World War Z: Aftermath is the ultimate co-op zombie shooter inspired by Paramount Pictures’ blockbuster film, and the next evolution of the original hit World War Z that has now captivated over 15 million players. Turn the tide of the zombie apocalypse on consoles and PC with full cross-play. Join up to three friends or play on your own with AI teammates against hordes of ravenous zombies in intense story episodes across new zombie-ravaged locations around the world. Take back Vatican City in an epic confrontation in Rome, and join forces with survivors in Russia’s snowbound Kamchatka peninsula.

New Stories From a World at War
Take back Vatican City in an epic confrontation in Rome, and join forces with survivors in Russia’s snowbound Kamchatka peninsula in all-new story missions. Play as both new and returning characters as you take the fight to the undead with a brutal new melee system, decimating zekes with unique moves, perks and dual-wield weapon options like the sickle and cleaver. Fend off new undead monstrosities, including swarms of flesh-hungry rats that will unleash total chaos on your team.

The Next Generation of the Zombie Swarm
Endure endless waves of increasingly difficult zombies in the new Horde Mode XL game mode, featuring hundreds more zombies on screen than ever before possible. Horde Mode XL will arrive in a free post-launch update on PC.

Deep Progression and a New Perspective
Experience a heart-pounding new perspective with Aftermath’s immersive new First-Person Mode option. Level up eight unique classes — the Gunslinger, Hellraiser, Slasher, Medic, Fixer, Exterminator, Dronemaster, and all-new Vanguard class — each with their own perks and playstyles. Customize your weapons to survive any challenge, and conquer new daily missions with special modifiers for bonus rewards.

Based on World.War.Z.Aftermath.v20220728-SKIDROW ISO release: sr-worldwarzaftermath.iso (46,915,180,544 bytes)
Game version: v20220728 (BuildID 9143249); All DLCs and content of GOTY Edition of World War Z is included and activated
100% Lossless & MD5 Perfect: all files are identical to originals after installation
NOTHING ripped, NOTHING re-encoded
Significantly smaller archive size (compressed from 43.7 to 24.1 GB)
Installation takes from ~20 minutes (on 8-threads PC) to ~40 minutes (on 4-threads PC)
After-install integrity check so you could make sure that everything installed properly
HDD space after installation: 50.9 GB
Language can be changed in game settings
Repack uses XTool library by Razor12911
At least 2 GB of free RAM (inc. virtual) required for installing this repack
Repack by FitGirl 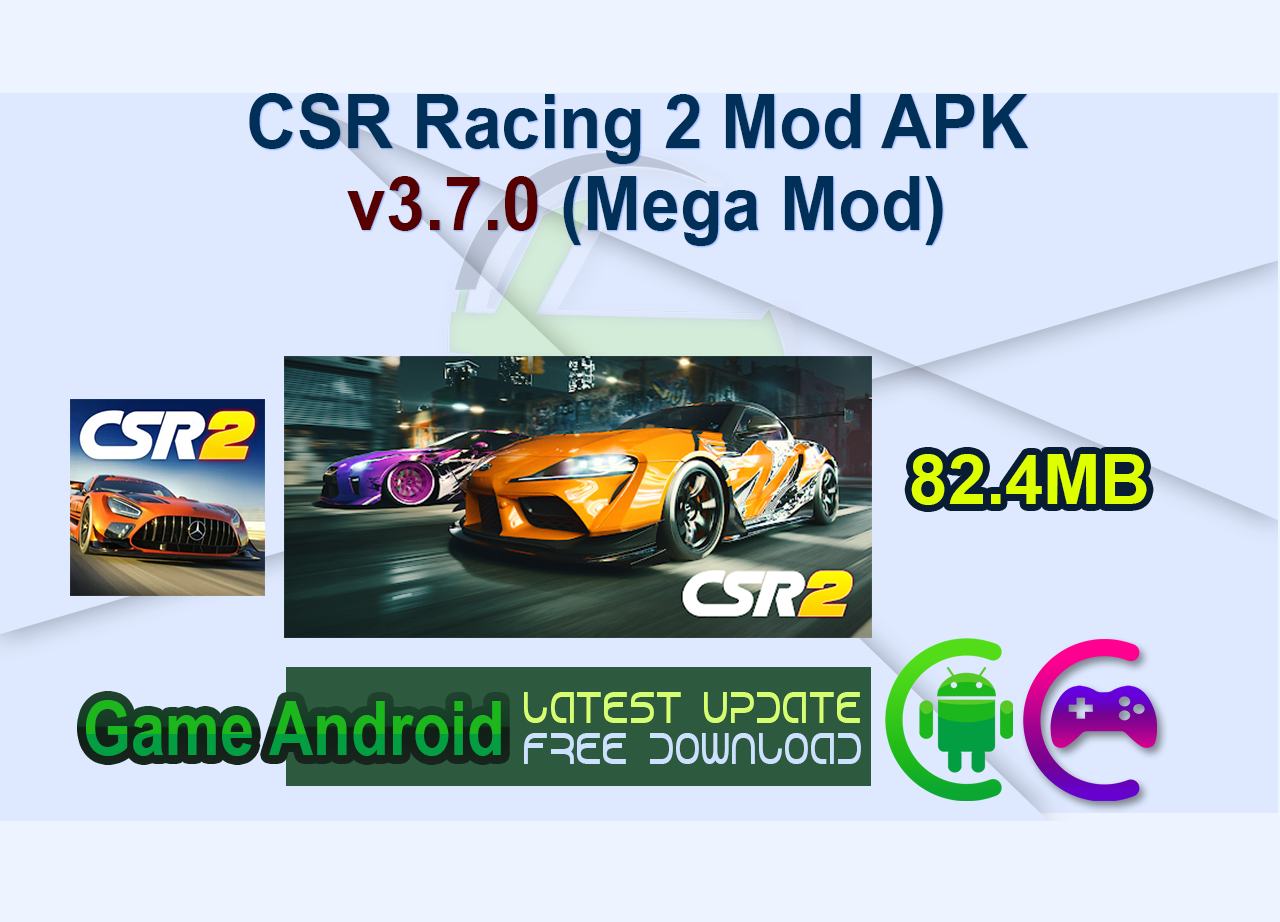 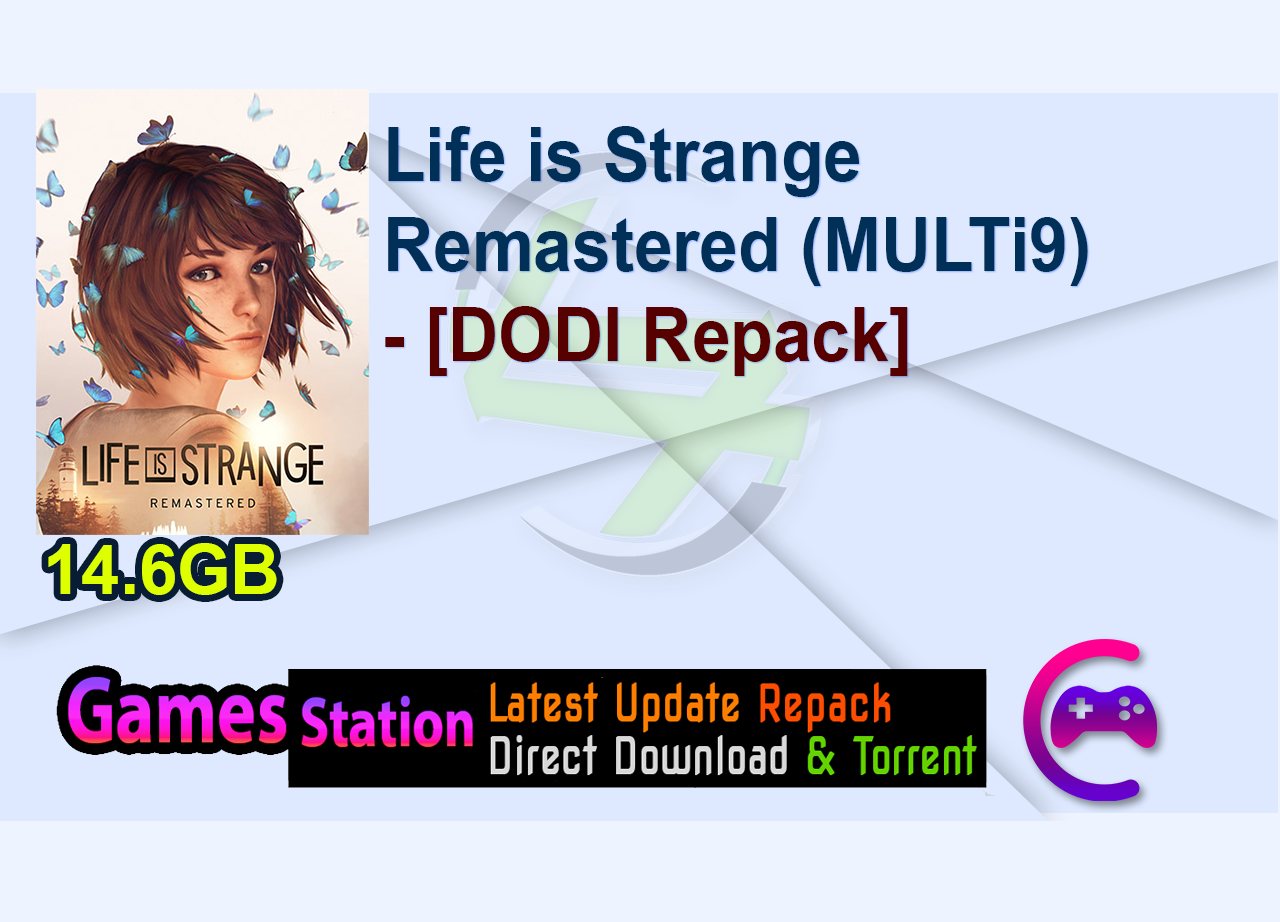 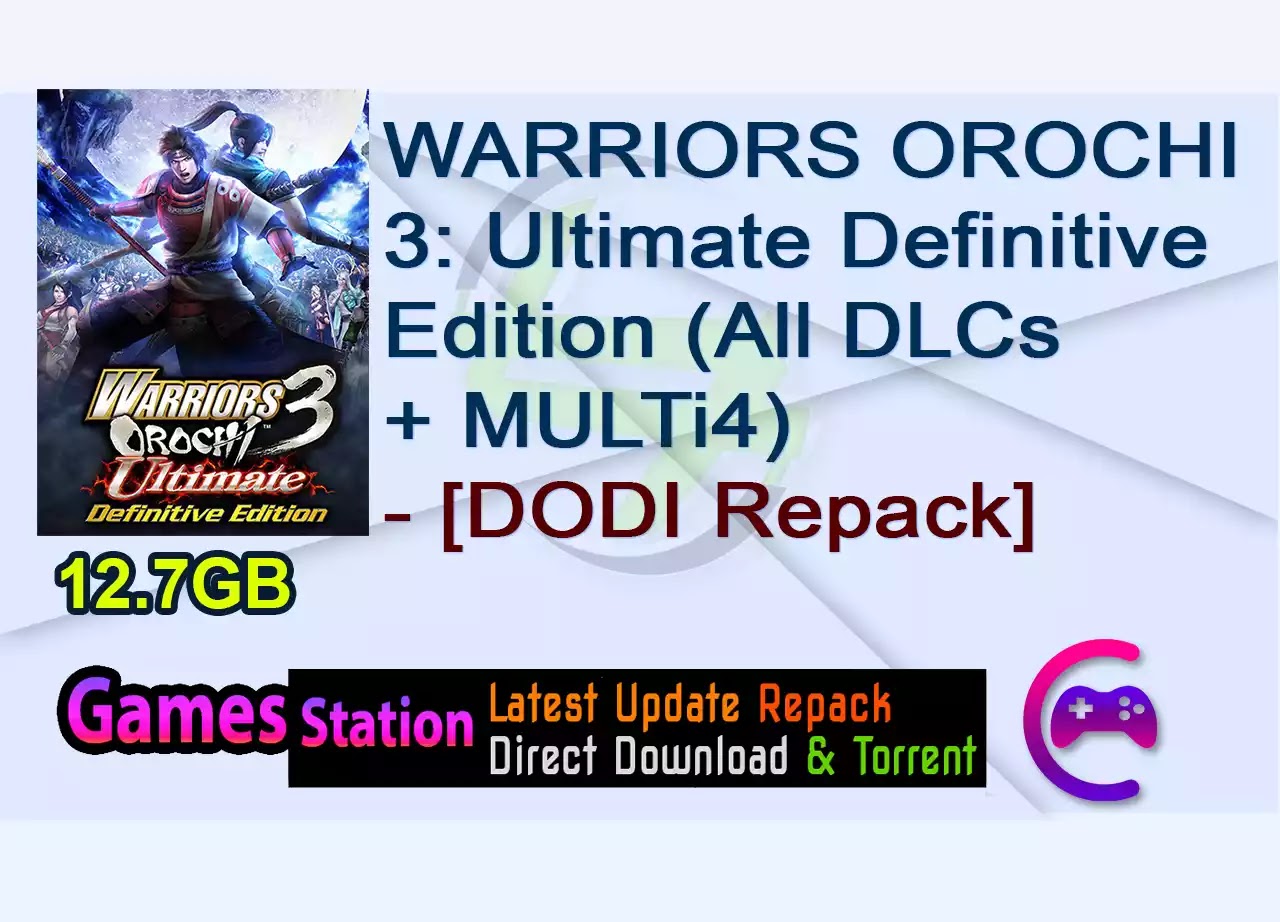 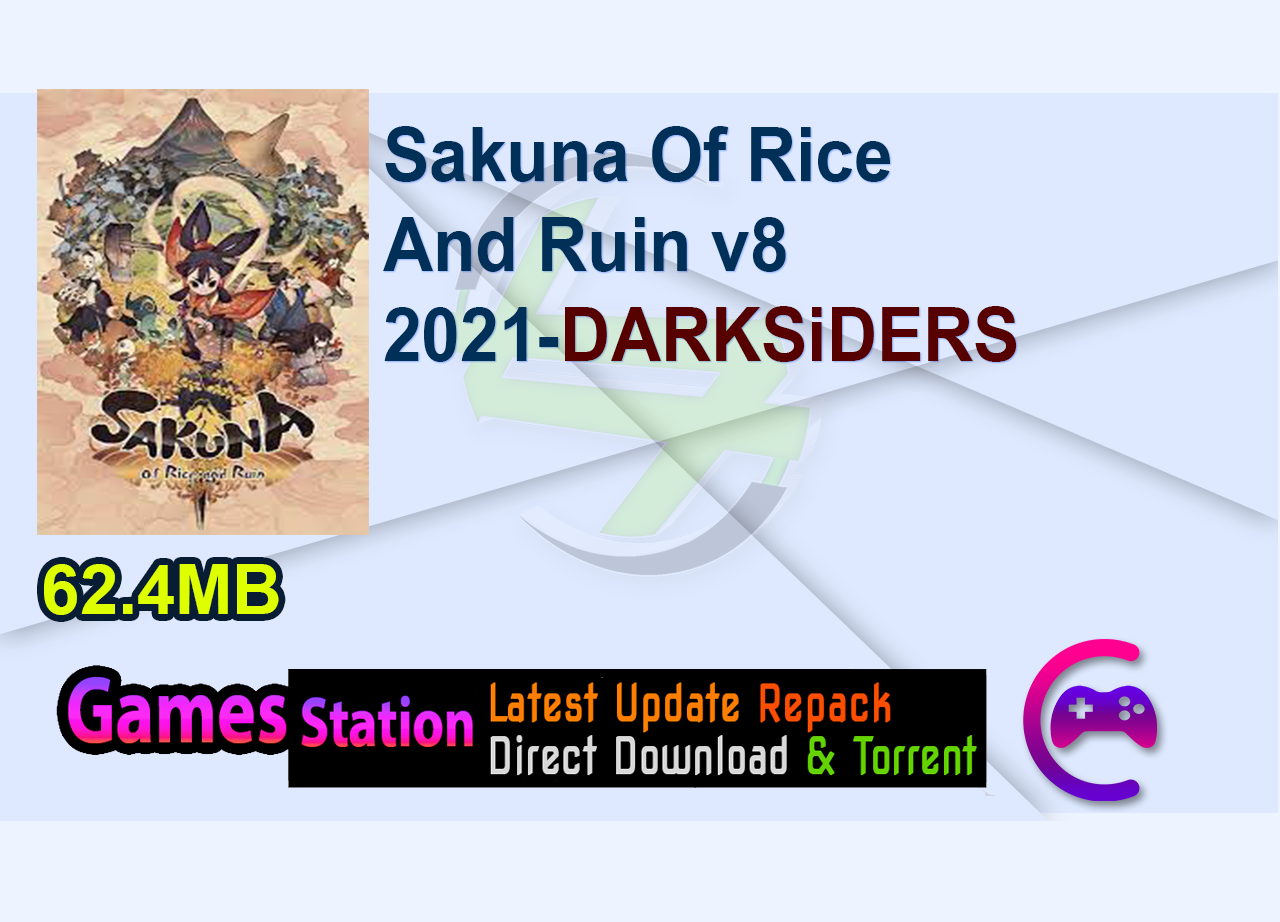 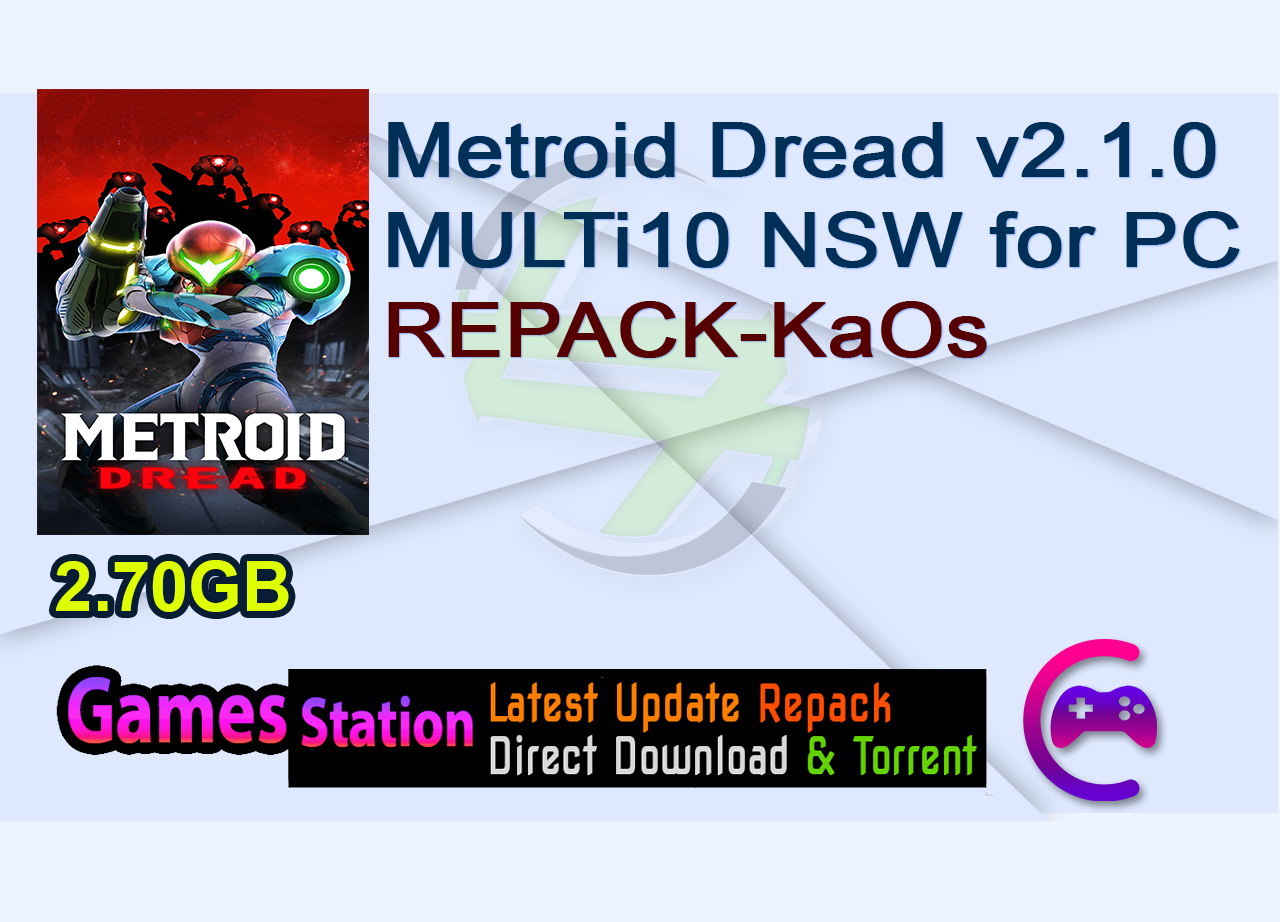 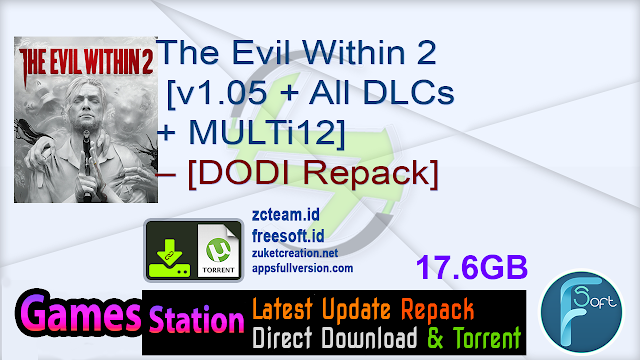