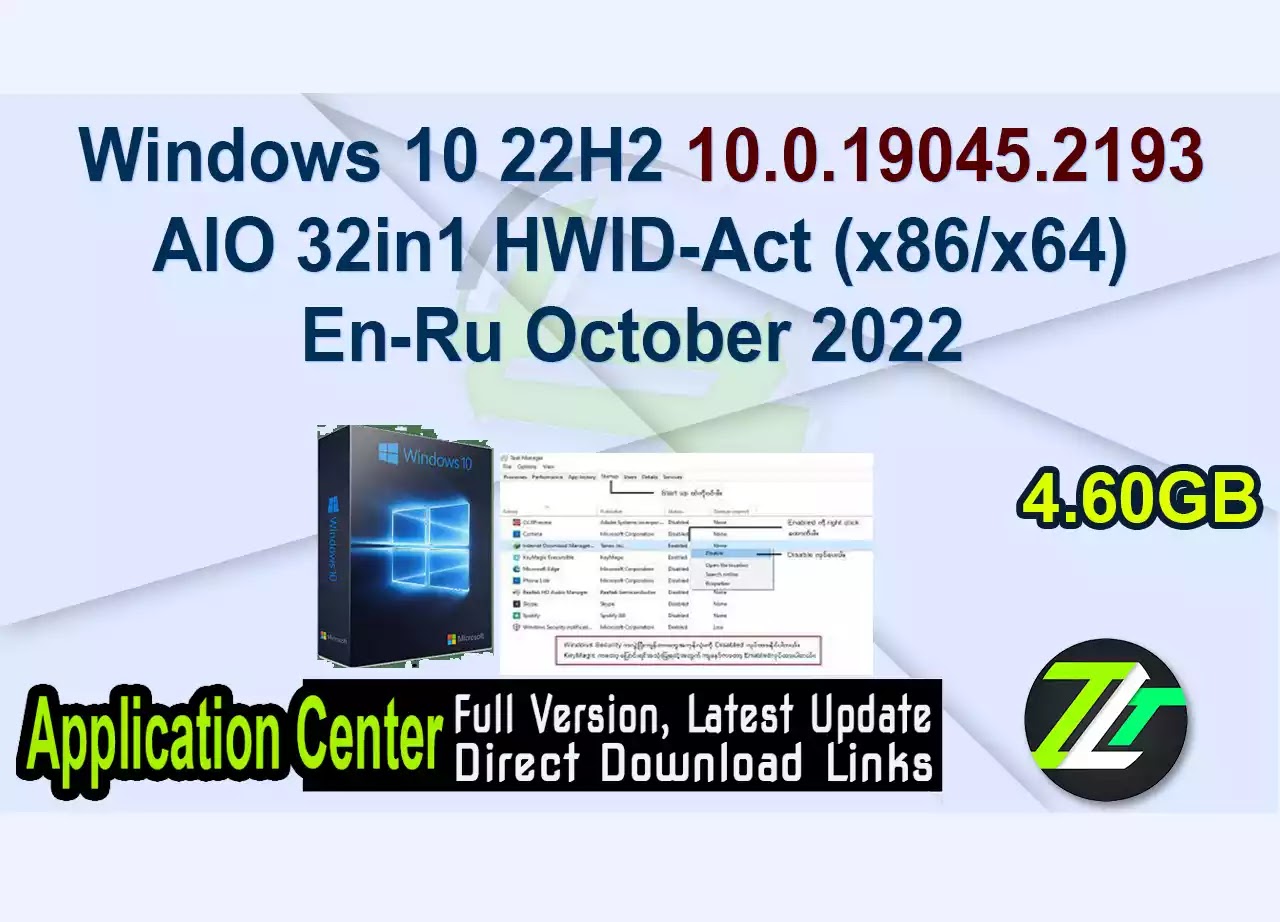 This assembly is the assignee of the Windows 10 21H2 assembly and combines Russian and English 32-bit and 64-bit editions into a single image. Thanks to a number of original solutions implemented in the assembly, it was possible to obtain a product that combines a large number of editions of Windows 10 within one distribution kit, the volume of which slightly exceeds the size of a regular DVD-blank. At the same time, the functionality of the operating systems installed from the assembly was not cut down by a single grain!

Build performance has been thoroughly tested.

– Build based on Windows 10 distributions hosted on VSS (former MSDN) on October 18, 2022.
– Update KB5018482 is additionally integrated into operating systems installed from assembly.
– The assembly includes the activator W10 Digital Activation Program + KMS38 version 1.4.6 from Ratiborus. The executable file of the activator will be available on the Desktop.
– At the very early stage of the installation, there is a pre-boot menu in which you can choose the bitness of the primary shell, that is, which installer will be used, 32-bit or 64-bit. Thanks to this, you don’t have to worry that the 64-bit version of the OS may not be included in the RAID, and that its users may be without a system recovery service.
– The System Restore service, both launched from the installation media and built into the system itself, is integrated with the Microsoft Diagnostics and Recovery Toolset (MSDaRT) 10 module, which greatly expands the possibilities for resuscitation of the system.
– .NET Framework 3.5 is preinstalled. In this regard, the \sources\sxs folder, in which the files for manual local installation of this package were located, was removed from the installation media.
– On a system installed in BIOS Legacy mode, the functionality of the boot menu by pressing the F8 key has been restored. The F8 boot menu is displayed in text mode.
– In the boot menu on F8, the item “Load Last Known Good Configuration” has been restored.
– The system is installed immediately with Russian and English language packs. The choice of language during installation only affects which of the languages will be the main one. So at the end of the installation, you can easily change the interface language using standard OS tools (except for the Home Single Language edition) without downloading additional files.
– A script has been added to the Home Single Language edition that allows you to switch the interface language from Russian to English and vice versa without losing your license.
– The consequences of a developer error have been eliminated, due to which, when integrating additional languages into the distribution kit, Notepad, WordPad and Paint applications did not receive the necessary language packs, as a result of which they did not work. I decomposed the missing files into the necessary directories of the system.
– Fixed a feature of the Windows 10 installer, due to which, in a multilingual assembly, when starting the installation from under an existing system, there was no choice of the installer interface language. In this assembly, a similar choice is provided.
– Due to the technical features of the assembly, only the 64-bit version of Windows 10 can be installed from under an existing system. And only in the Custom installation mode.
– Minor improvements have been made to the installer interface, correcting the flaws of Microsoft programmers. 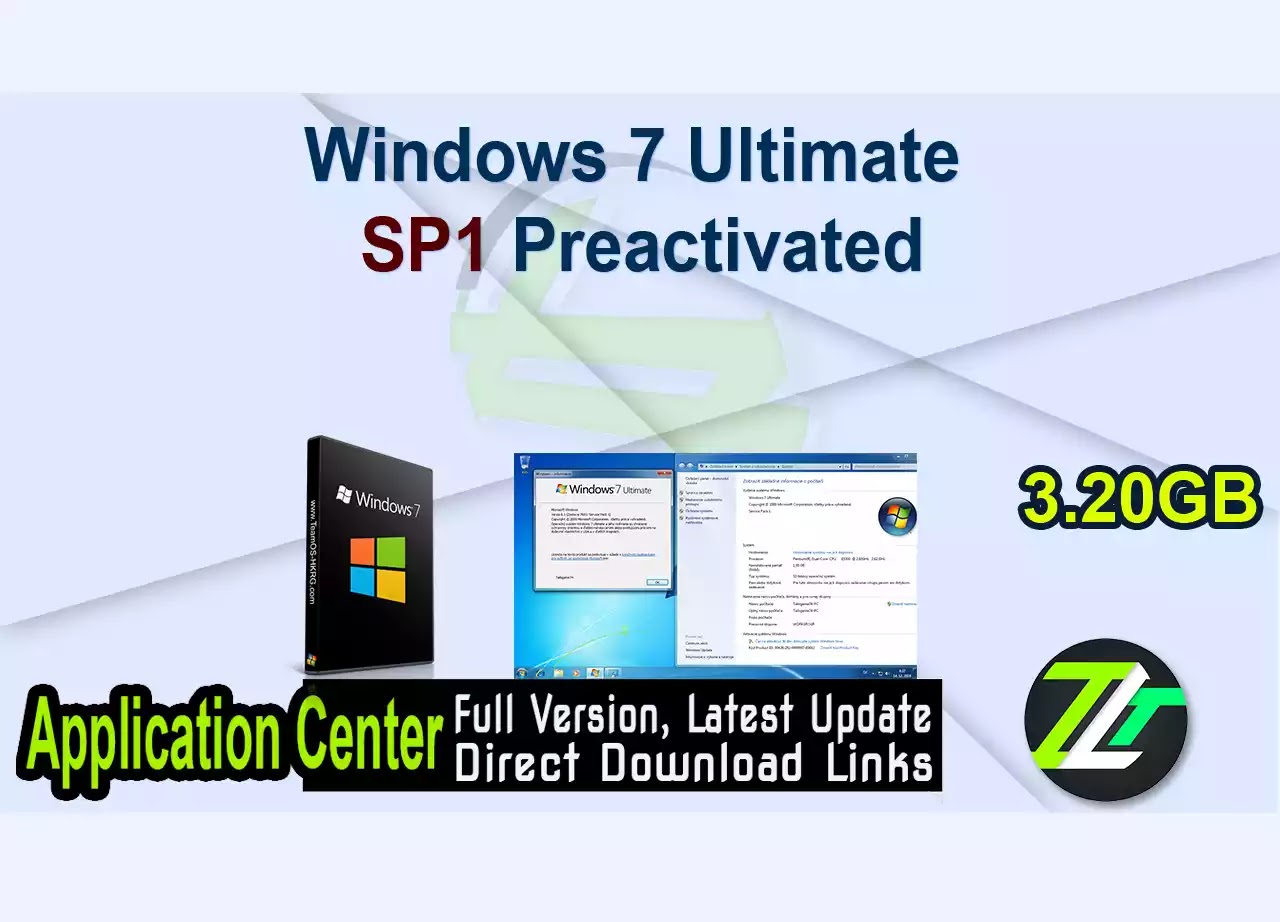 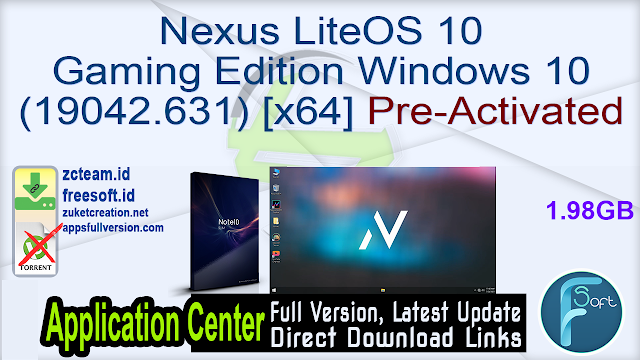 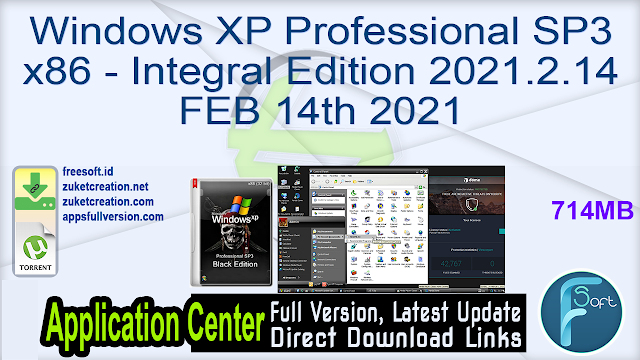 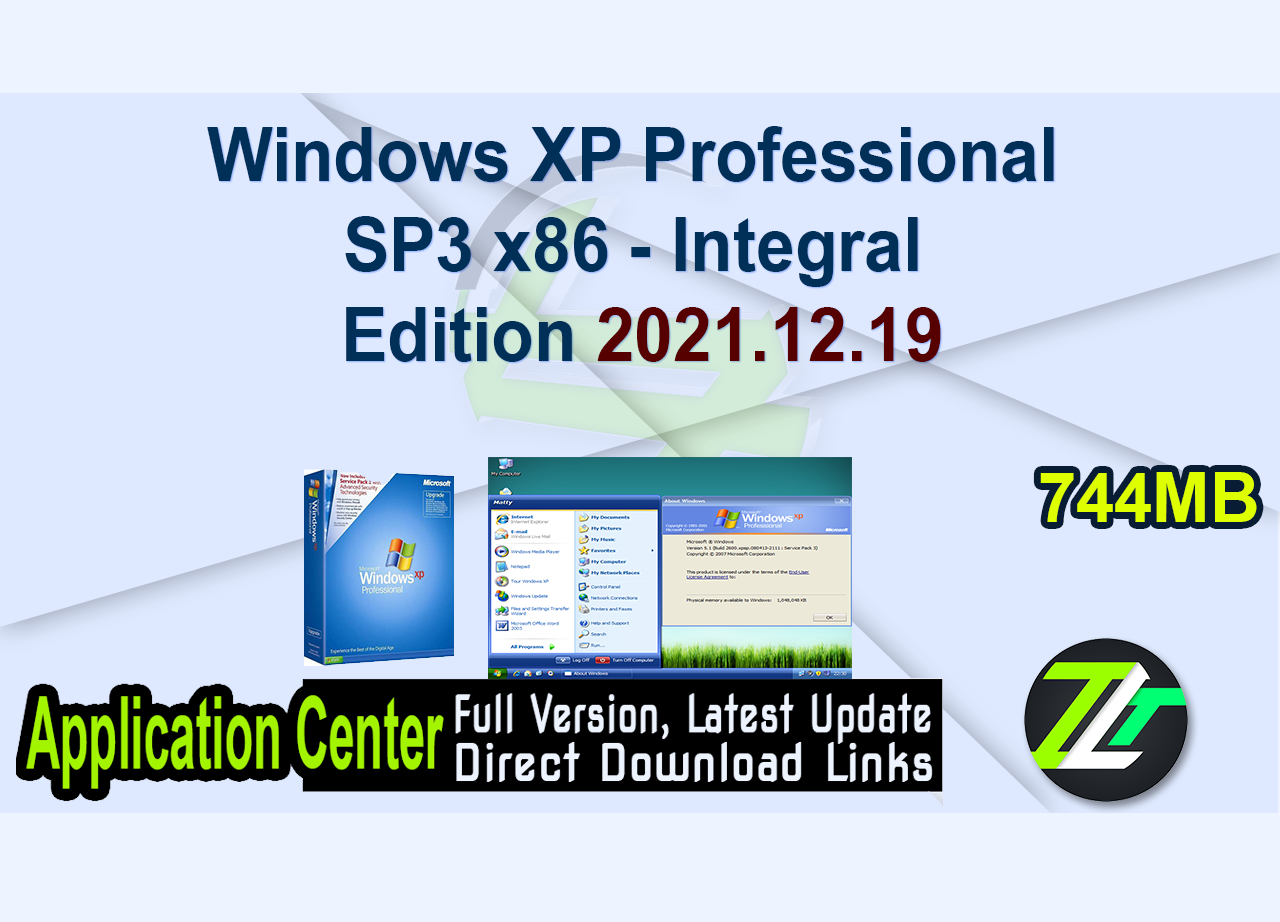 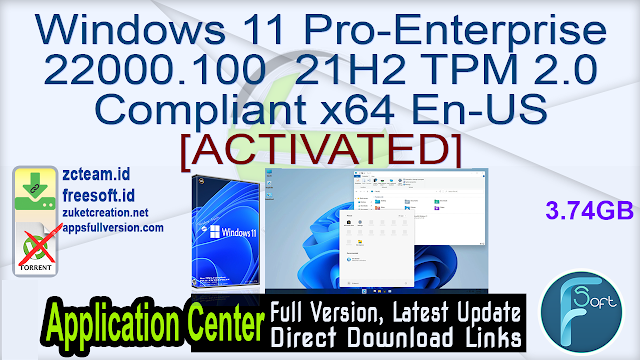 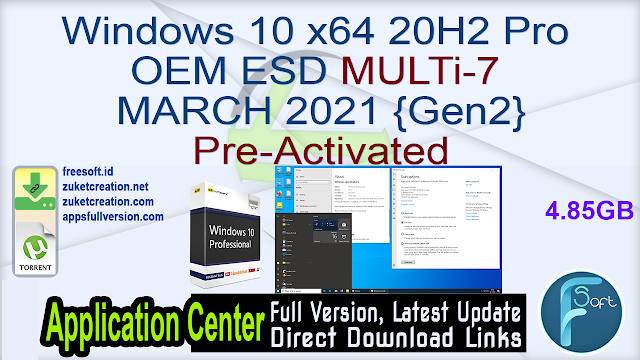 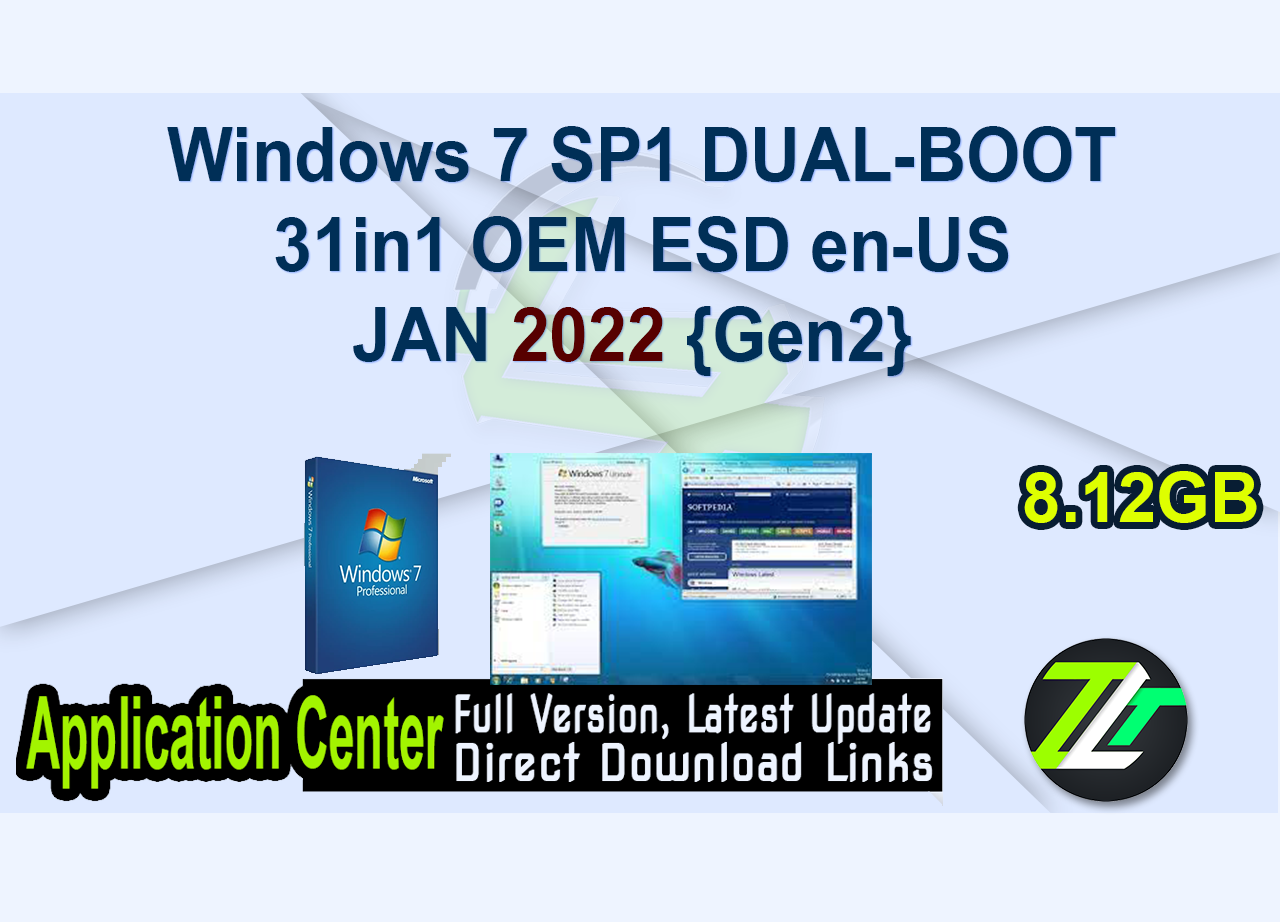 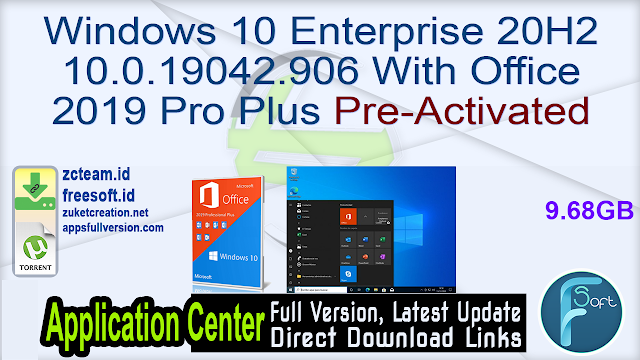