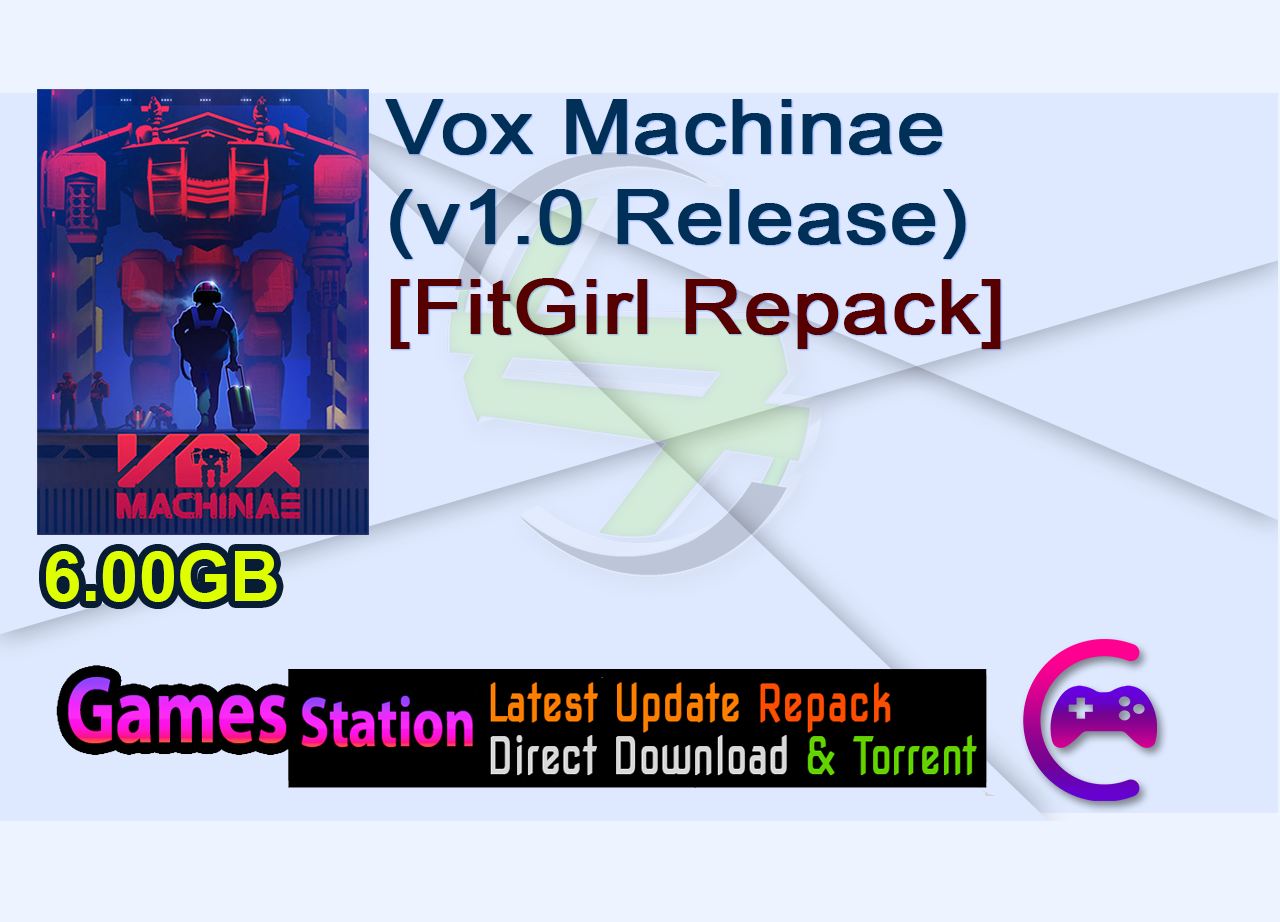 All-New Singleplayer Campaign:
Welcome to the Serus System! As a member of Horizon Corporate’s Security unit, it’s your job to keep the peace by piloting massive mining machines. However, your daily grind is interrupted when a mysterious hostile force begins to encroach on your company’s mining operations. Now, it’s up to you and the rest of the Horizon Security team to protect your fellow co-workers, defend your company’s resources, and uncover the secrets of the Serus system.

Pick your Grinder and customize it with a powerful arsenal of lasers, missiles, cannons and more before launching out to defend your company’s territory. Engage in an immersive single player campaign, or drop-in for seamless multiplayer action with no loot-box or micro-transactions.

A weighty tactical VR simulator blended with responsive action: Experience the ultimate giant robot combat action-simulator that’s strong enough for your average screen, but BUILT for VR. An immersive physics simulation drives movement and combat, allowing you unleash your massive momentum on both ground and in aerial jumpjet battles.
Crossplay between PC VR and Standard Screens: Fight Together with your friends both inside and outside of VR. And with full support for Rift, Vive, and Mixed Reality, everyone can take part in the fray.
Experience Mega Multiplayer Mayhem with Unique Game Modes: Play offline, on a local network, or online with up to 16 players. Work with your team to recover and protect the monolithic Decker machine in Salvage mode. Control the most factories scattered across the battlefield as your team reaps the benefits of their production in Stockpile mode. All modes can be played with 2-4 teams, making it easy to squad up with your comrades.
Fully Immersive Motion Control Cockpit Operations: Be the pilot and immerse yourself in VR, operating a giant grinder with your real hands. Fully motion control supported with a myriad of grabbable controls, each carefully arranged for maximum usability. Turn the ignition key to start’er up, tilt the sticks to guide your metal beast and jam on the throttle when you really need to punch it.
Customize your Giant Grinder, loadout, and Pilot too: Choose between five Grinder chassis, each with their own unique strengths and weaknesses. Then, deck your Grinder out with an array of devastating weaponry that caters to your preferred play-style. Finally make sure you’re looking your best for team VOIP comms with an assortment of headgear styles earned by proving yourself in the field.
Bot Resistance, Bot Assistance: Stave off those solitary moments with full bot support across all modes of gameplay. Whether you’re filling some empty seats on your server or honing your skills offline, our competent bots will gladly fight with or against you in epic battles.

Based on Vox.Machinae-SKIDROW ISO release: sr-voxmachinae.iso (8,876,064,768 bytes)
100% Lossless & MD5 Perfect: all files are identical to originals after installation
NOTHING ripped, NOTHING re-encoded
Smaller archive size (compressed from 8.3 to 6 GB)
Installation takes 2-4 minutes
After-install integrity check so you could make sure that everything installed properly
HDD space after installation: 10.2 GB
At least 2 GB of free RAM (inc. virtual) required for installing this repack
Repack by FitGirl 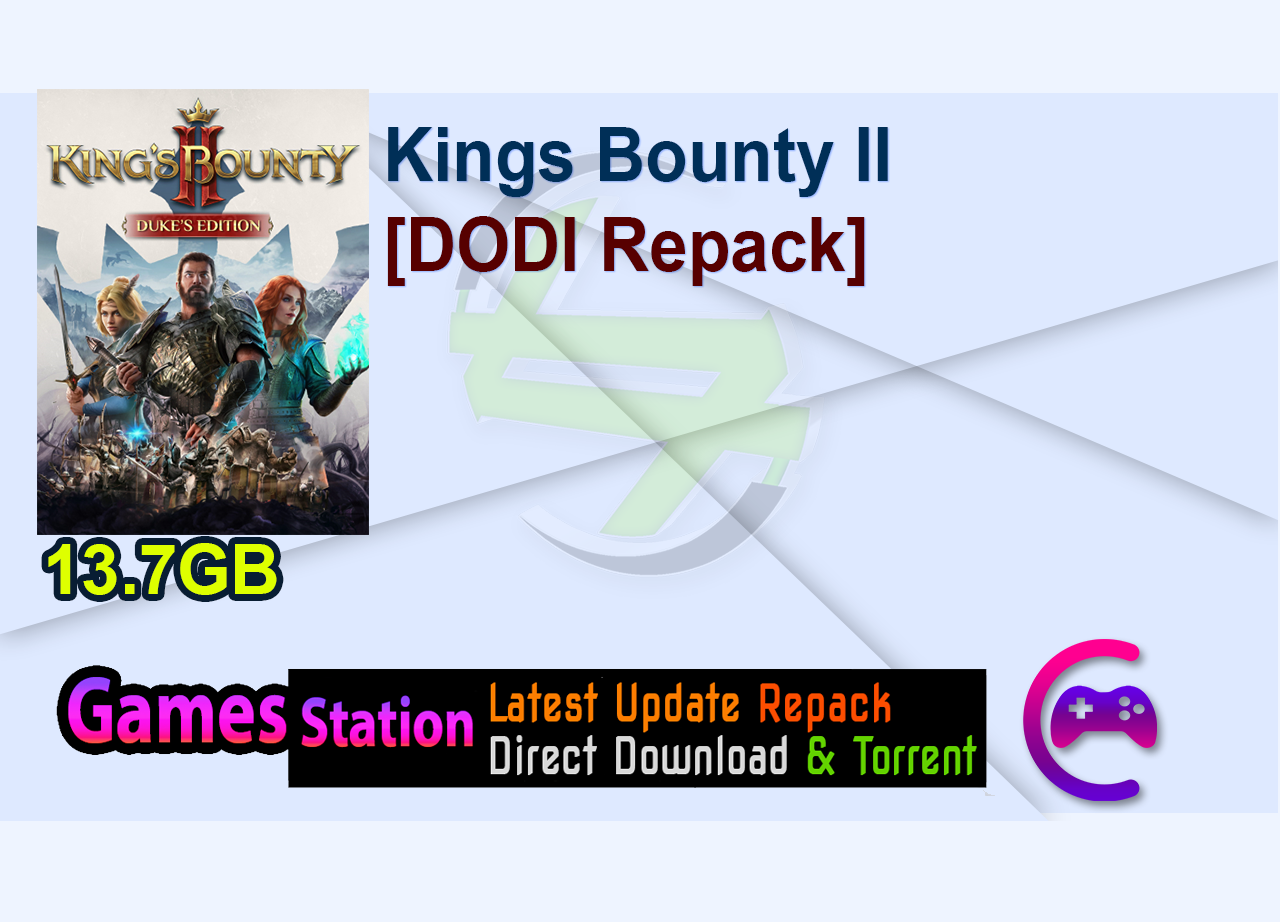 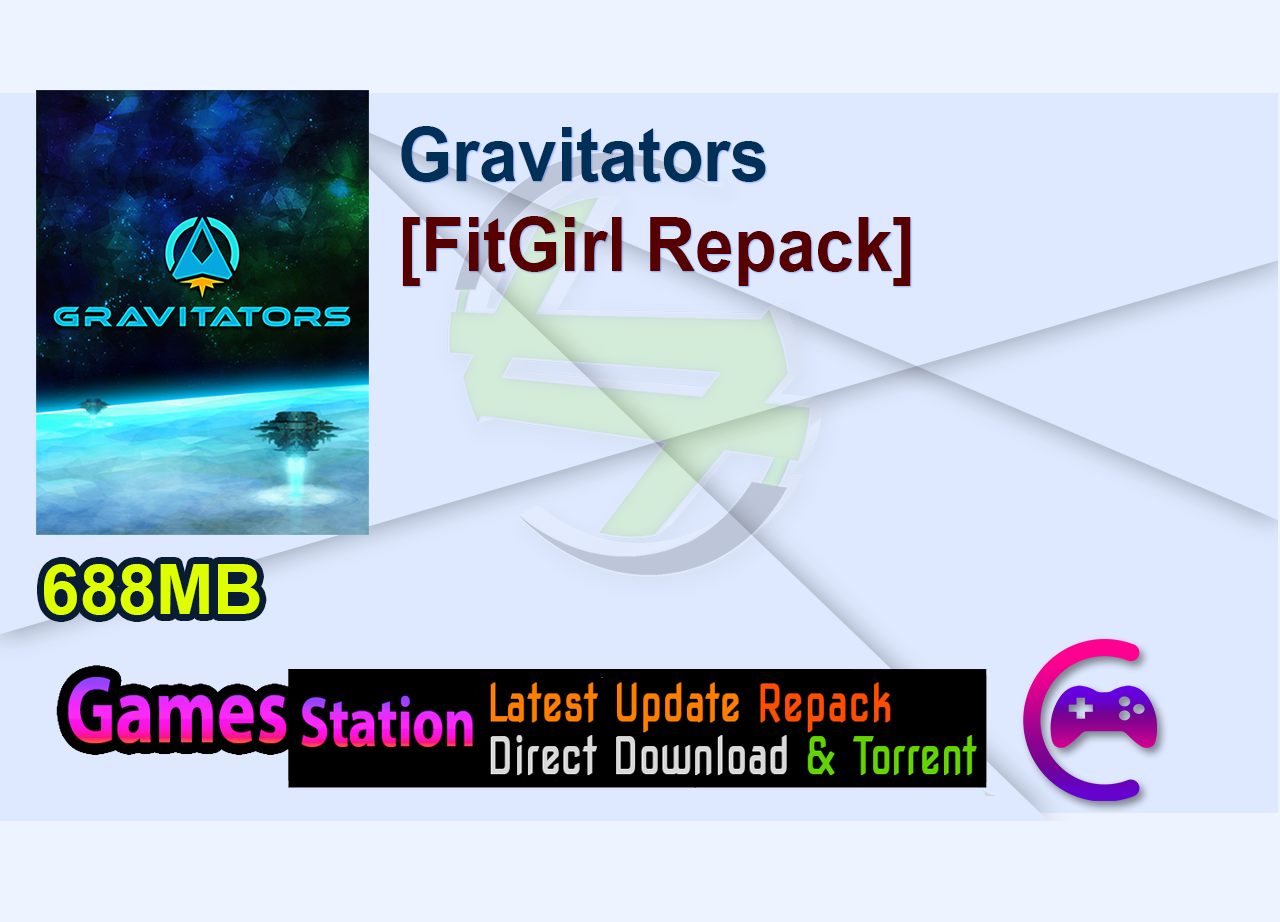 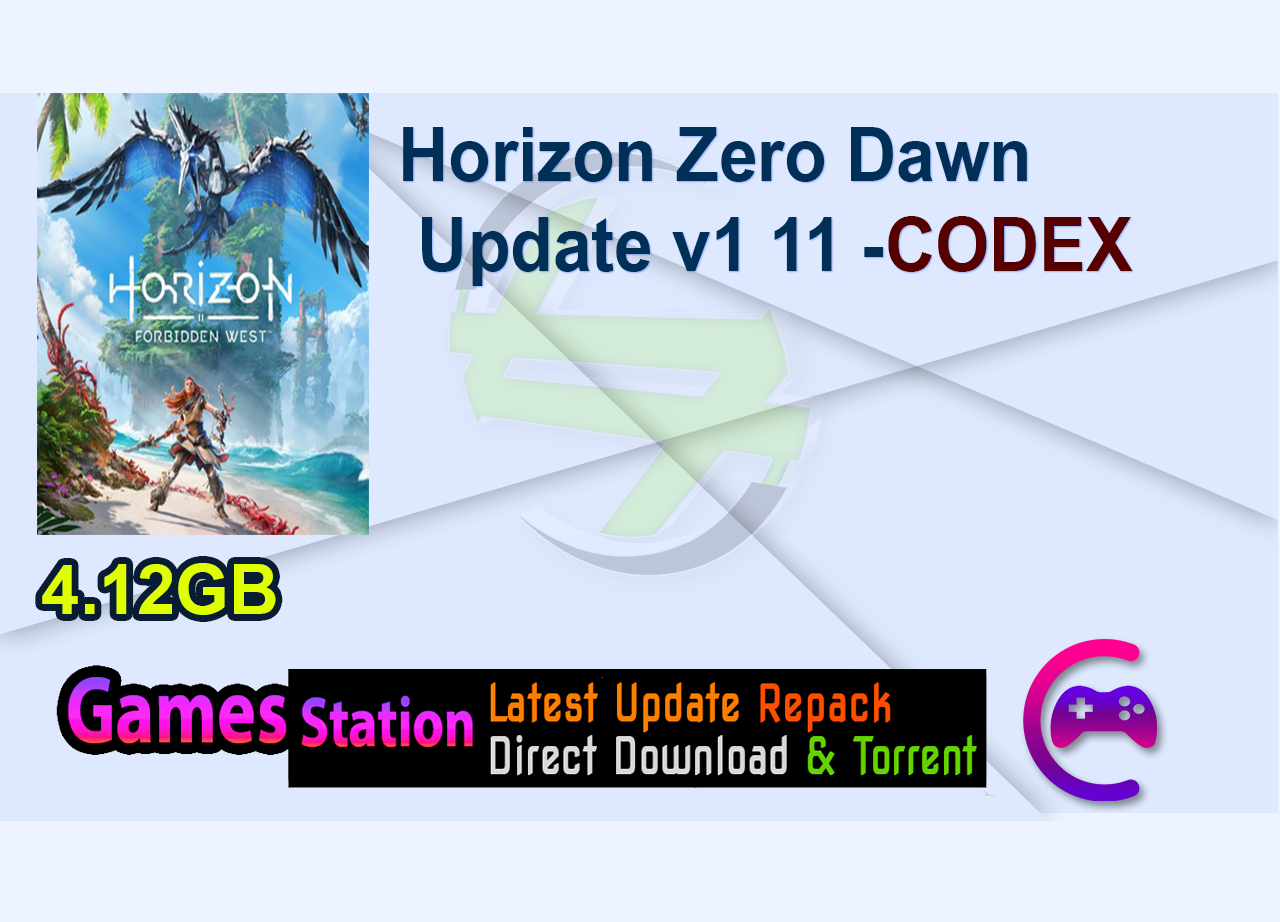 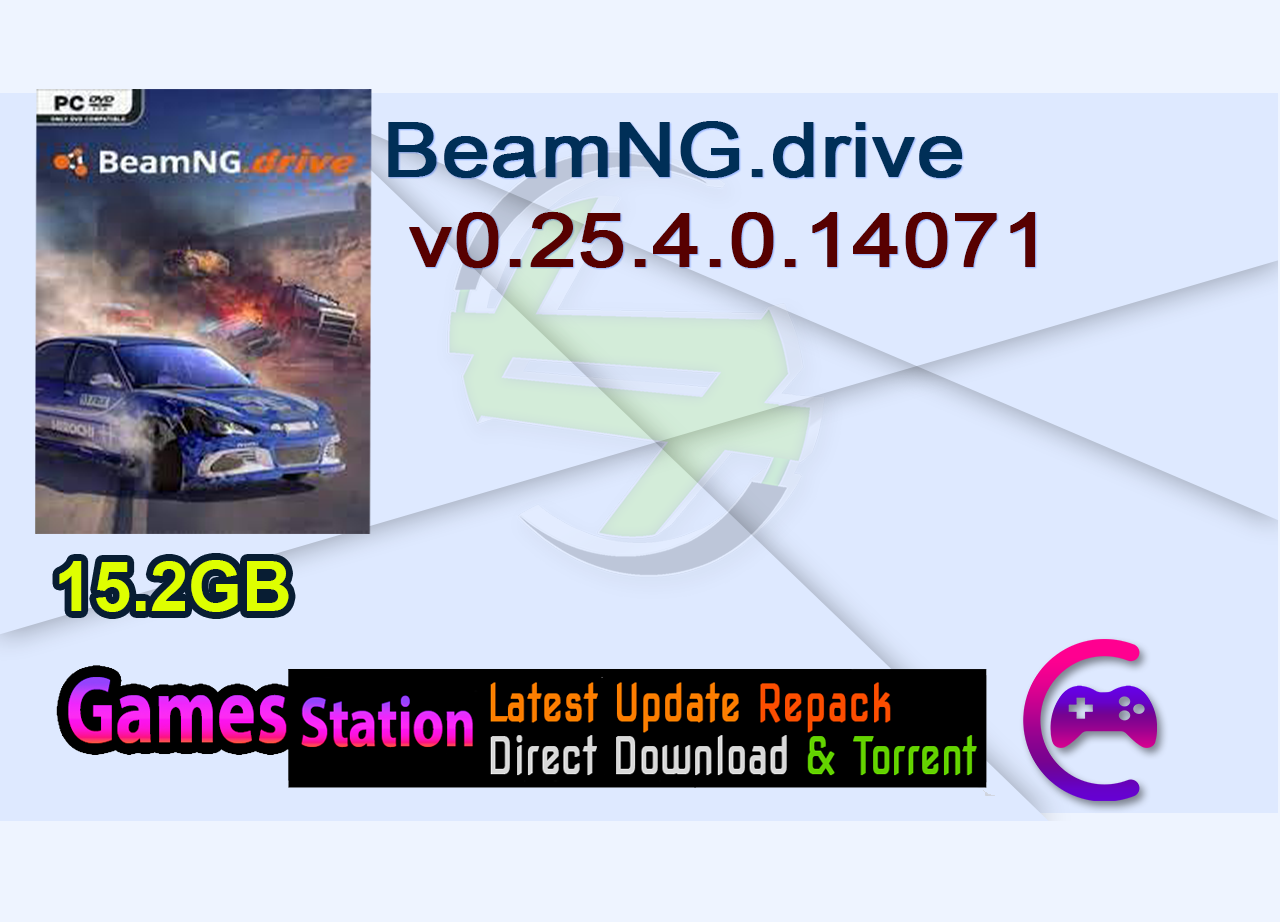 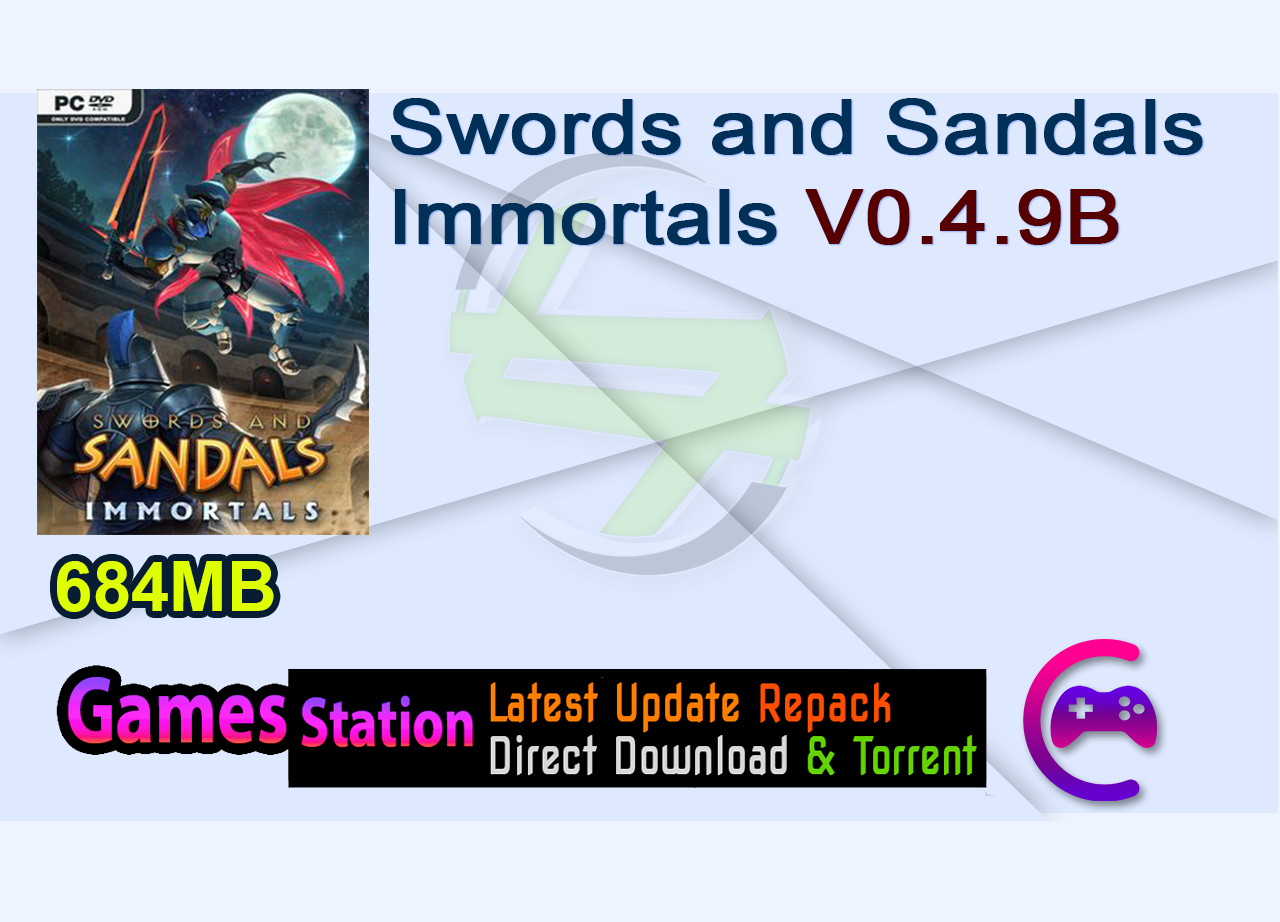 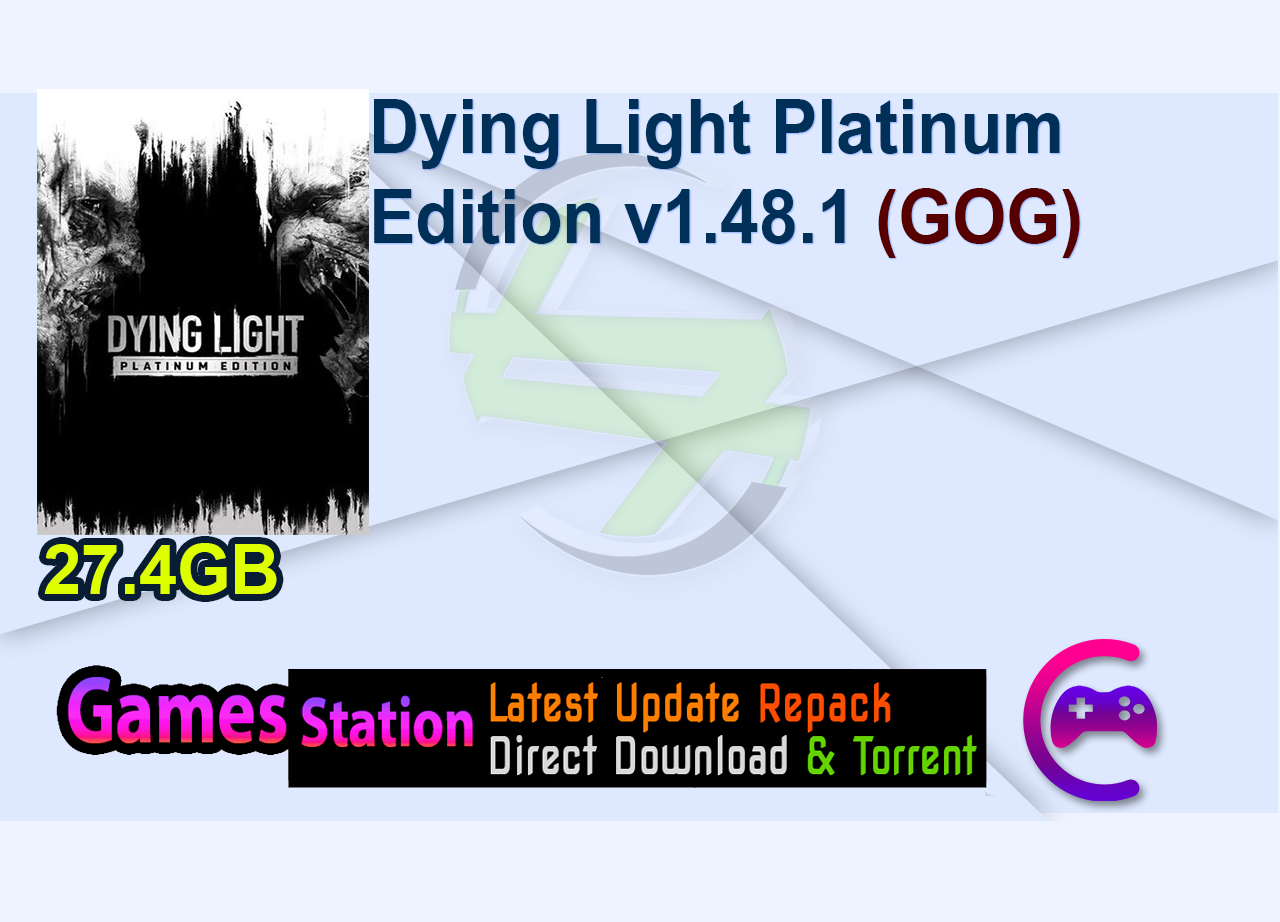