The Mingals are approaching the borders of Dorgan when the royal army appears on the other side of the bridge. Among the soldiers, there’s our hero in shining armor, whose name is Swordbreaker. He has to either win with everyone or suffer a shameful defeat and condemn the whole kingdom to extermination.

But all this will happen a bit later…

As for now, the young adventurer lives a peaceful life and can’t even imagine what is waiting for him ahead… Strange events take place in the territory of the kingdom of Dorgan. People talk about the mysterious strangers in the northern marshes; someone saw mysterious objects falling from the sky; other people heard a strange hum from under the ground. And one can only guess how many unknown creatures are hidden in forest thickets and dark caves… All this attracts the young man to throw himself into the abyss of incredible adventures.

The game will tell about the adventures of Swordbreaker, which happened to him long before the events of the first game. How will his fate be sealed and will he become the adventurer we know? Or will his life take a completely different turn? All this will depend only on the player…

Based on two scene ISO releases: Swordbreaker.Origins-DOGE (wow-swordbreaker.origins.iso, 1,331,228,672 bytes) & Swordbreaker.Origins.x86-DOGE (wow-swordbreaker.origins.x86.iso, 1,324,105,728 bytes)
100% Lossless & MD5 Perfect: all files are identical to originals after installation
NOTHING ripped, NOTHING re-encoded
You can install either x86 or x64 version of the game
Significantly smaller archive size (compressed from cumulative 2.5 to 1 GB)
Installation takes two minutes
After-install integrity check so you could make sure that everything installed properly
HDD space after installation: 1.6 GB
Language can be changed in game settings
At least 2 GB of free RAM (inc. virtual) required for installing this repack
Repack by FitGirl 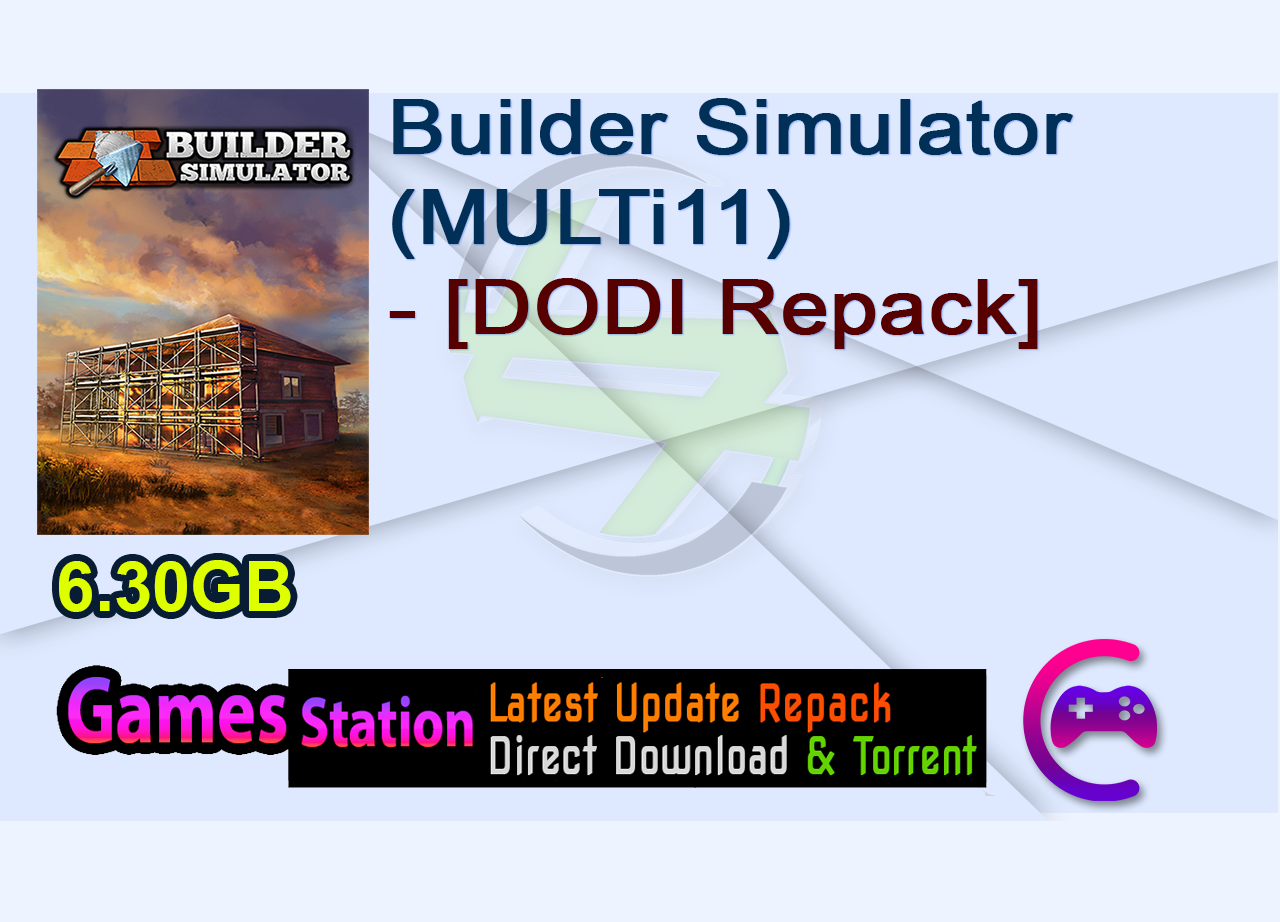 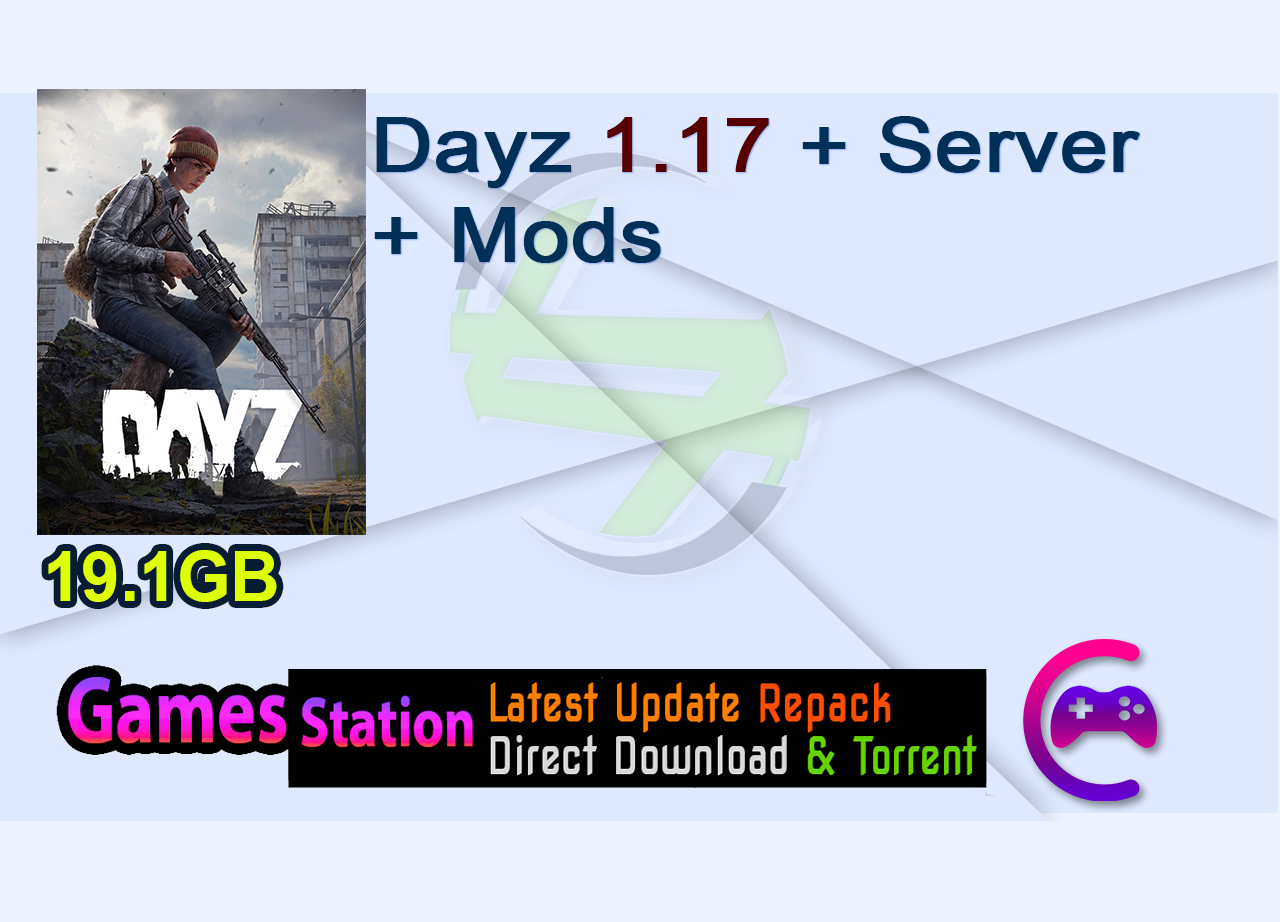 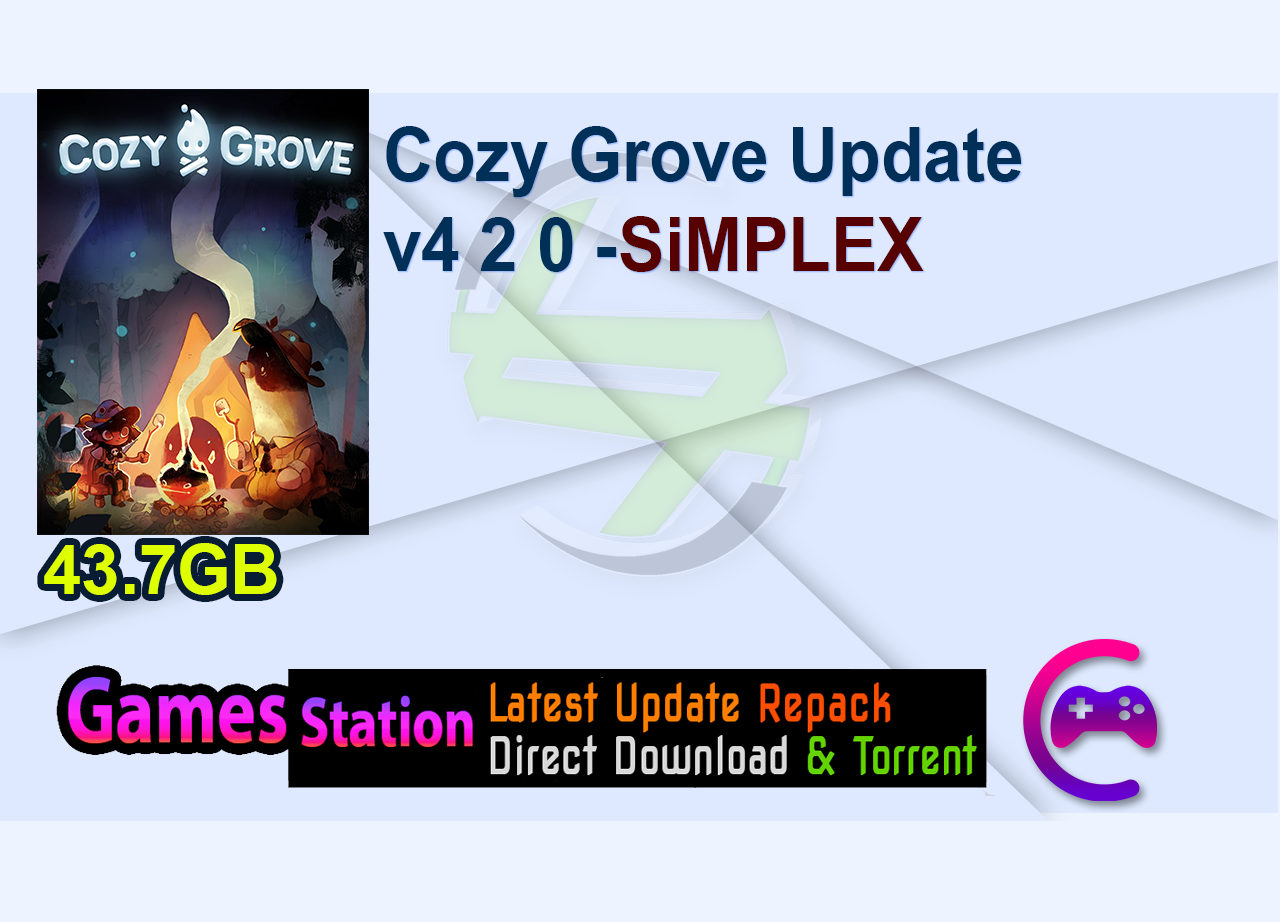 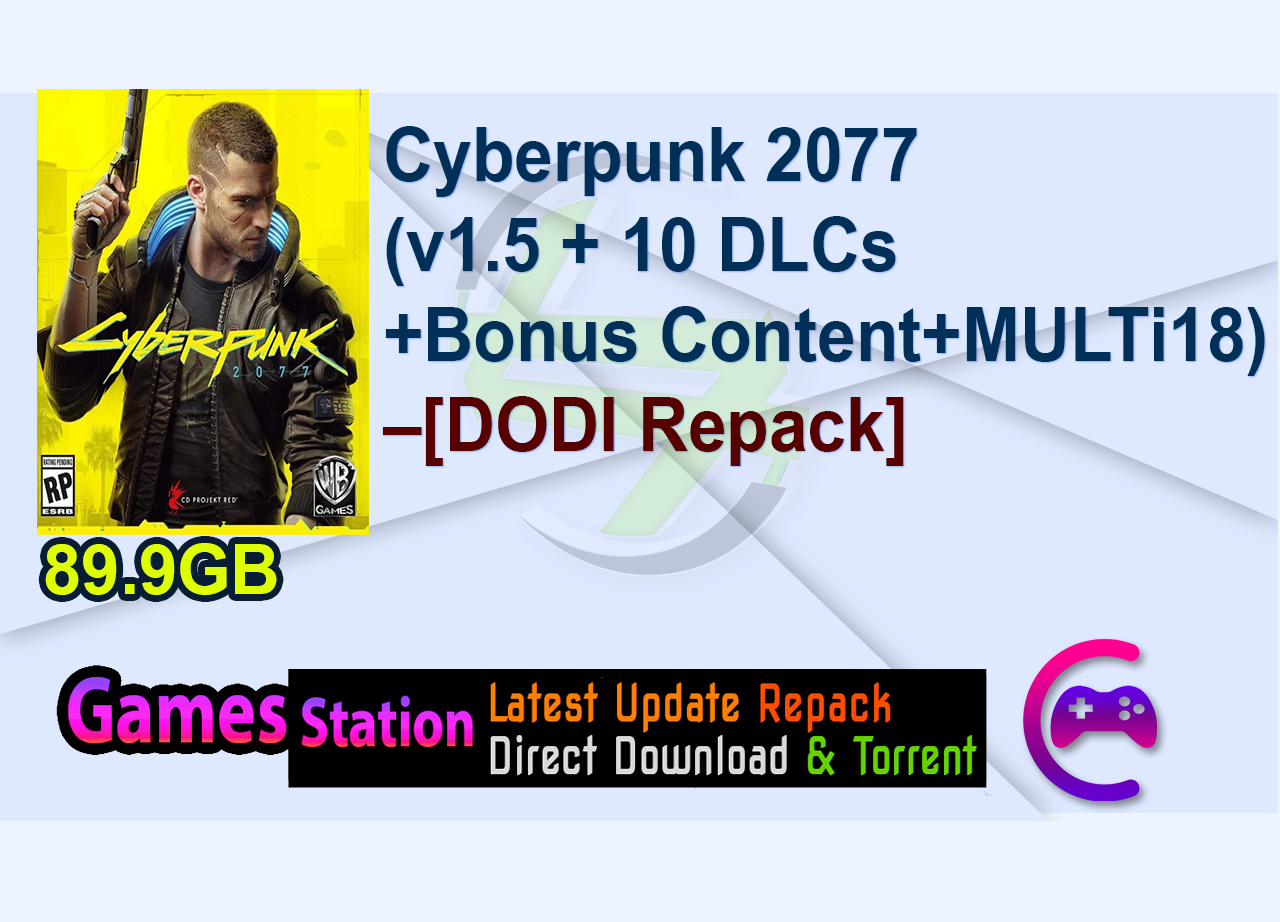 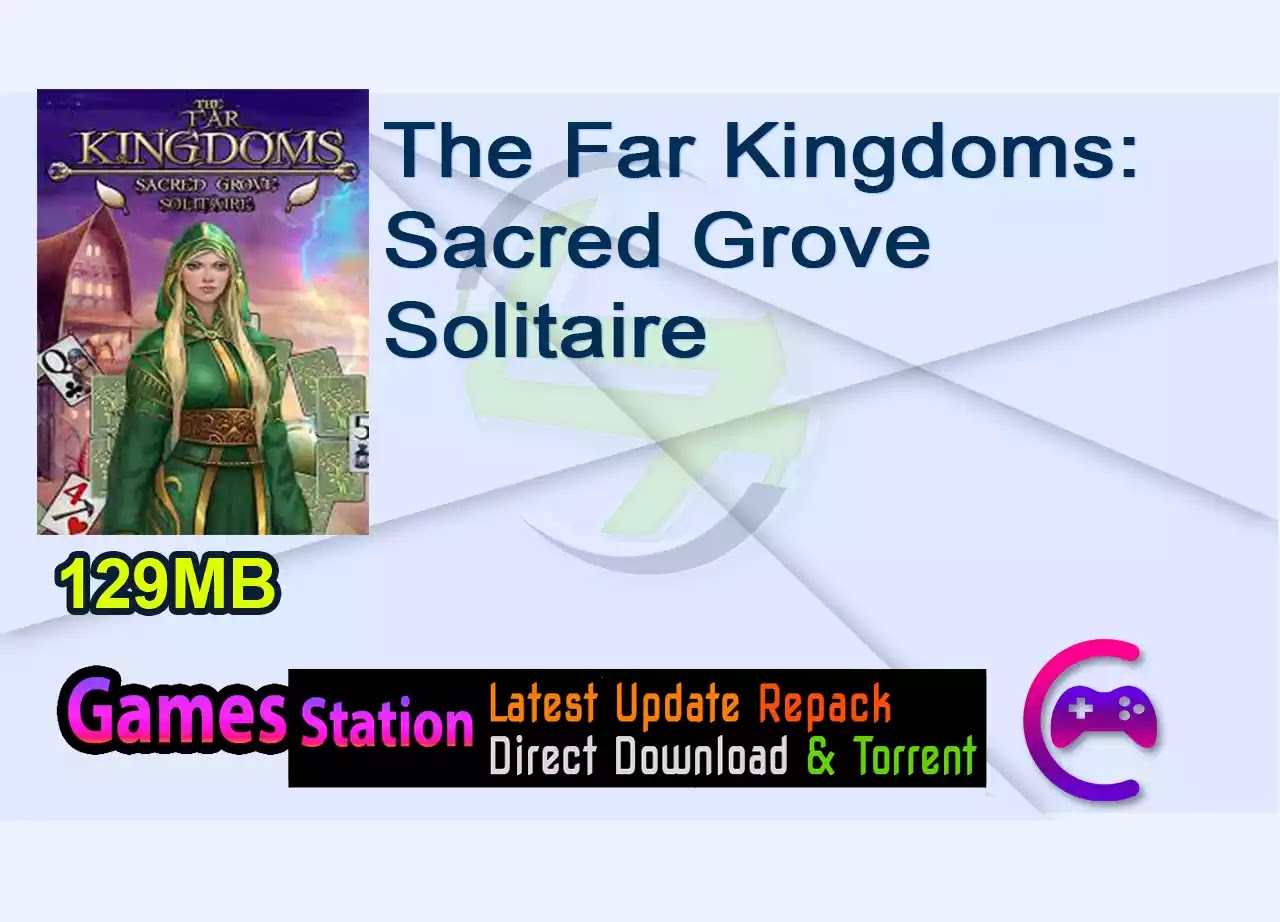 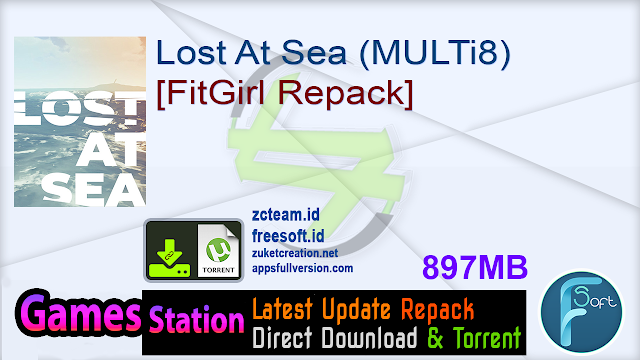