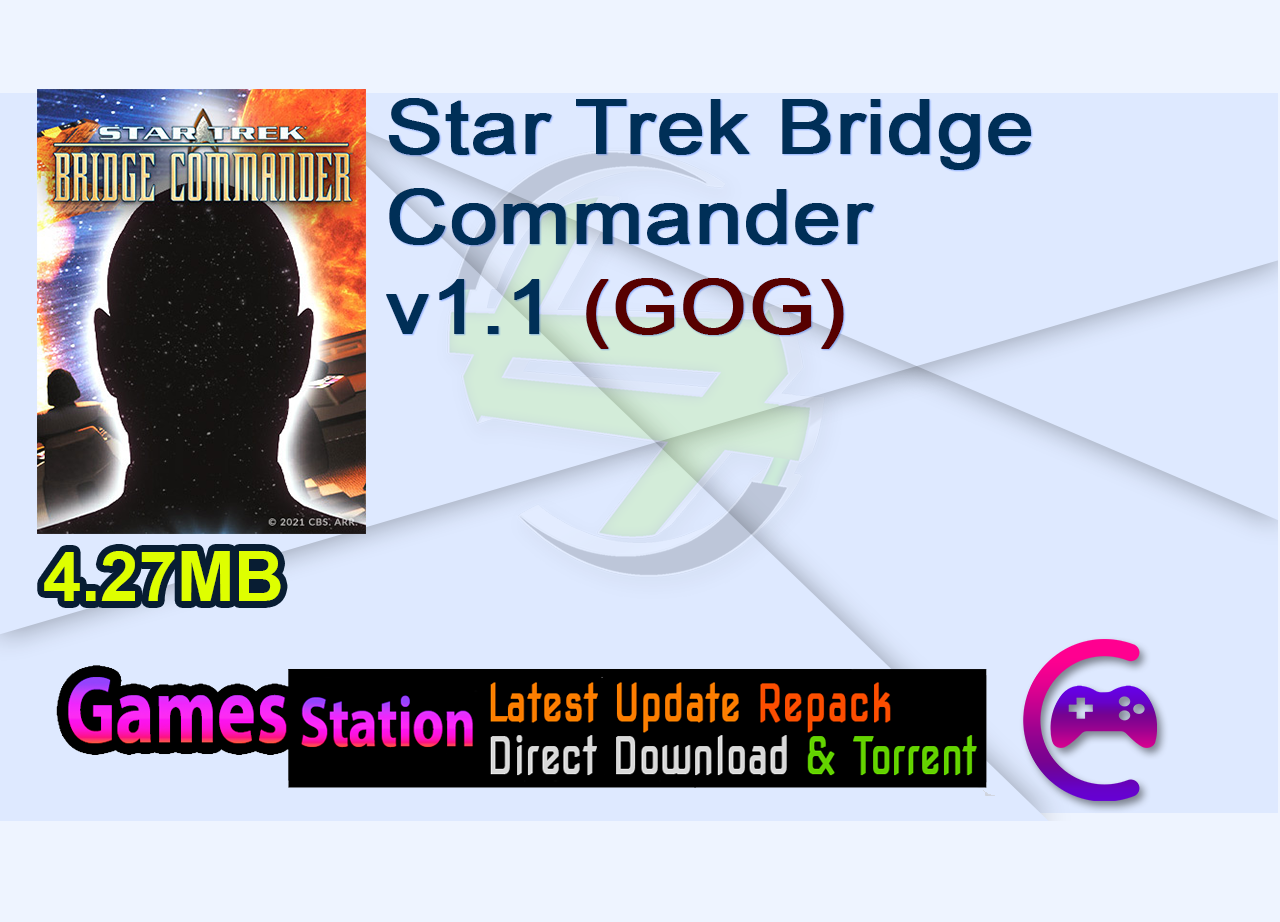 You are the Captain
Command from the captain’s chair, interacting with your 3-D crew and overseeing the bridge from a first-person perspective. Prepare to face the consequences of your decisions as you issue orders affecting the course of the game.

You Have the Bridge
Take responsibility for the fate of your ship and crew, directing maneuvers, giving orders and managing individual stations. Your crew memebers call out pertinent information on the ship’s status and wait for your response.

You are in Control
Take charge in a host of offensive and defensive scenarios. Master many complex maneuvers as you take the helm in combat, exploration, stealth and search and rescue missions.

Witness Real-Time Damage
Endure the threat of annihilation as objects collide and your ship sustains and inflicts real-time damage in the heat of battle.

Featuring D.C. Fontana
Author of 10 classic, original Star Trek® series episodes, D.C. Fontana contributed her sci-fi expertise as a script writer/editor and consultant. Fontana has also written 4 episodes of Star Trek®: The Next Generation™ and served as associate producer for that series. 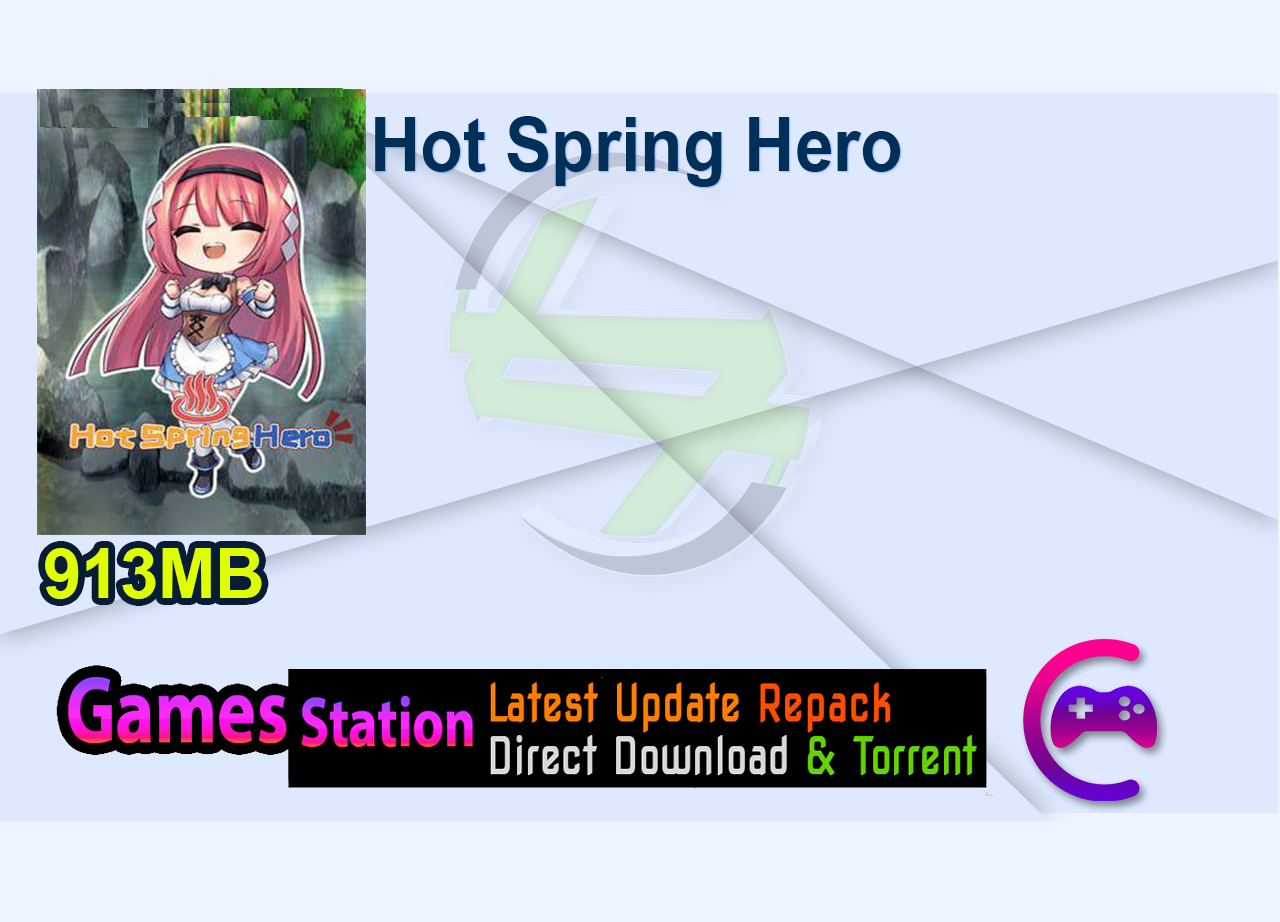 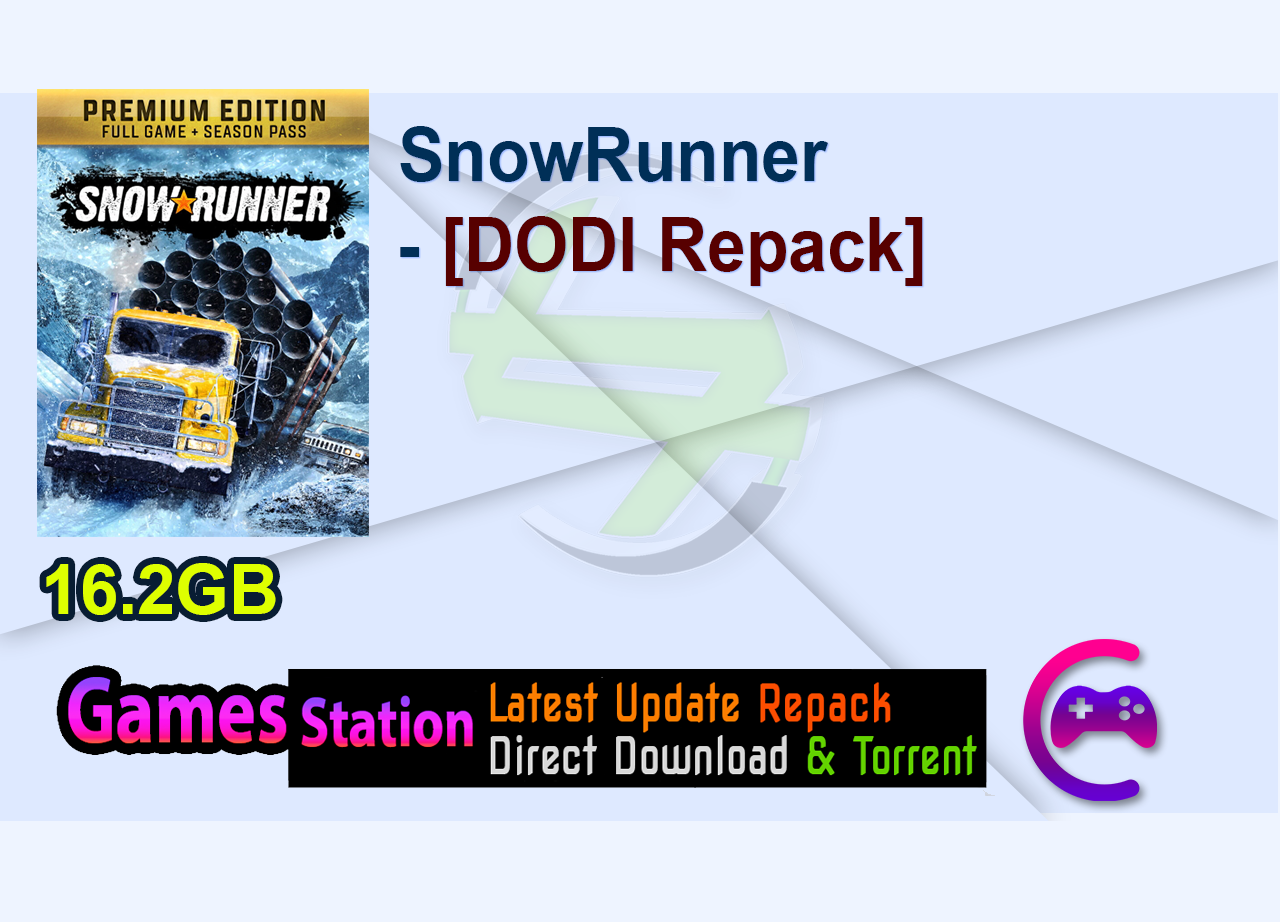 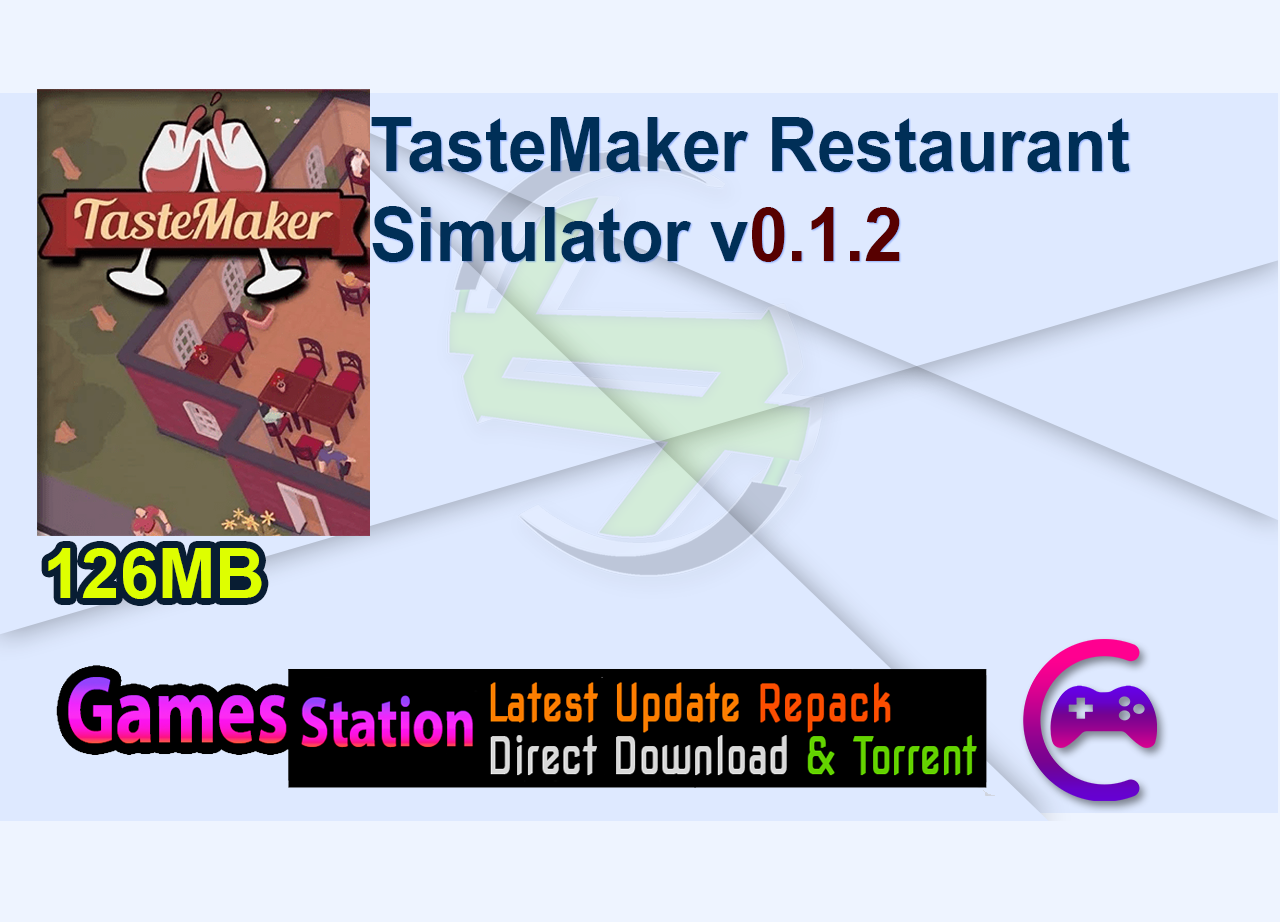 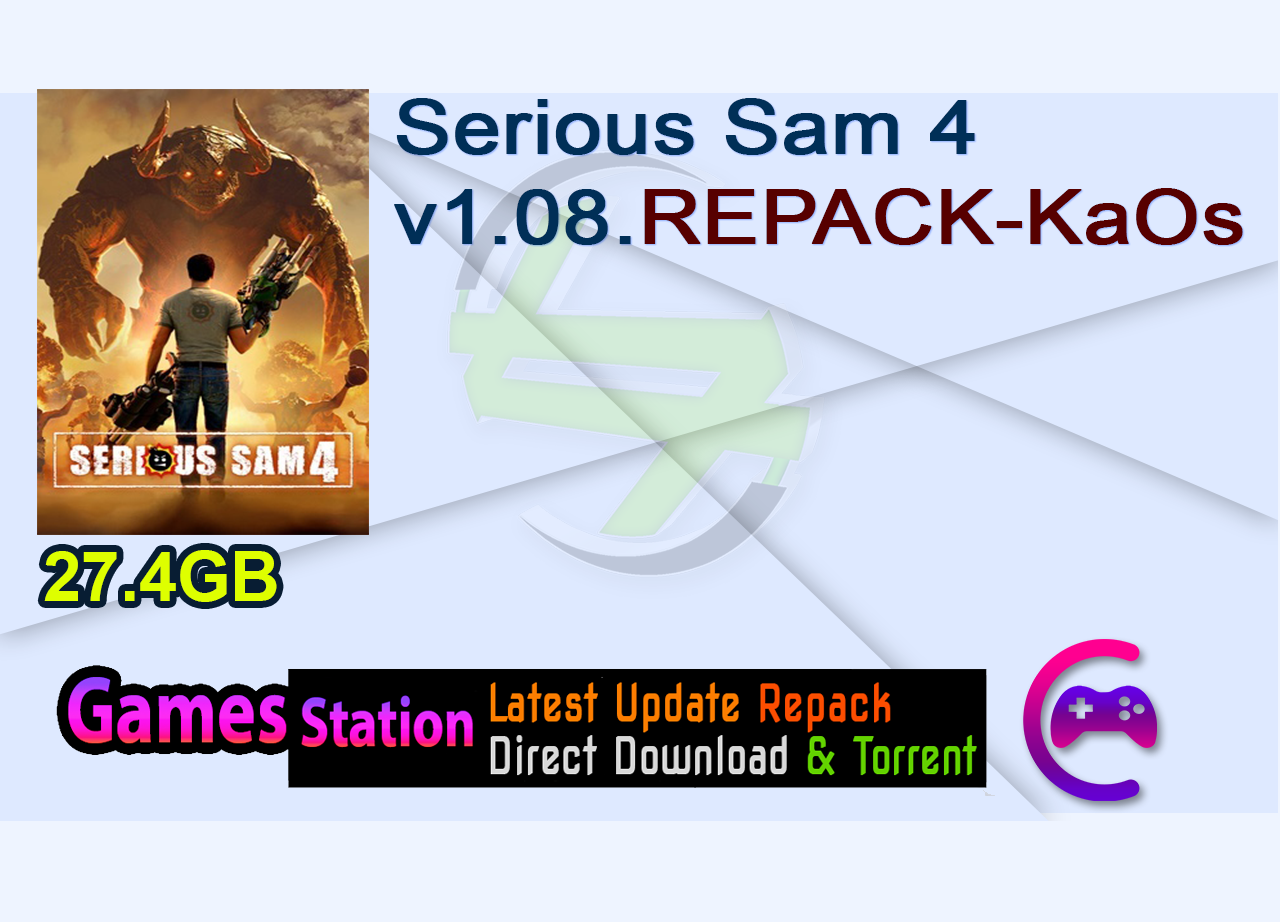 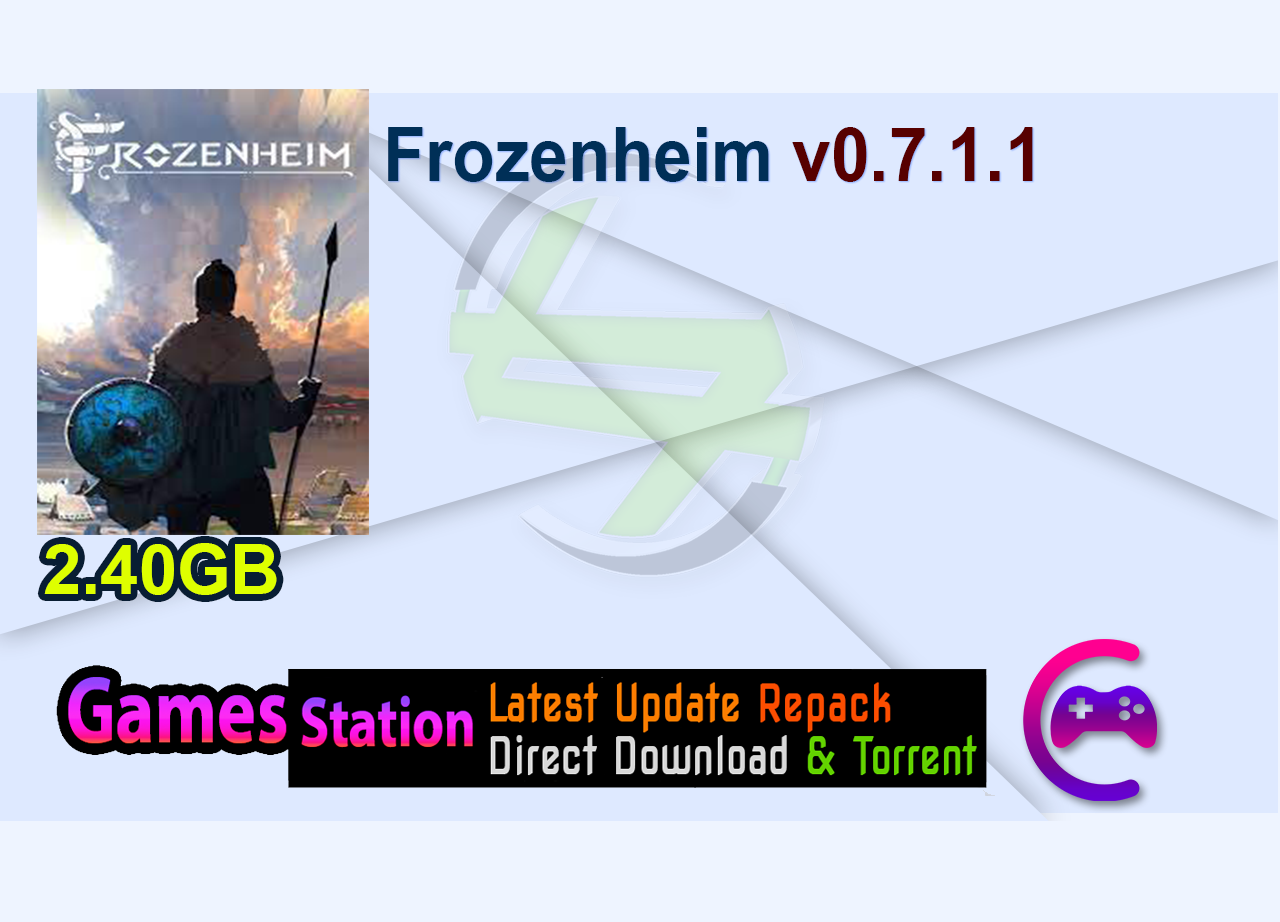 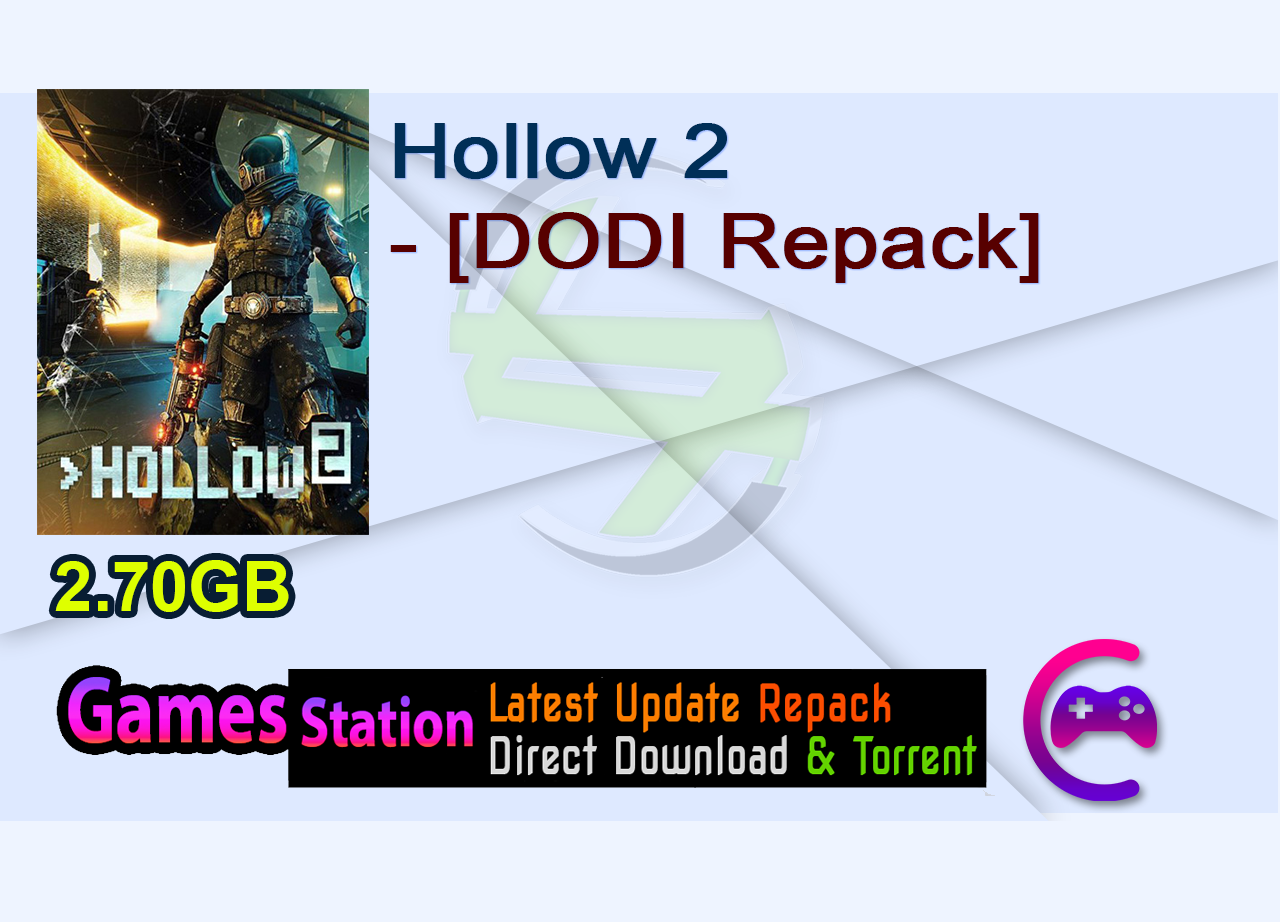 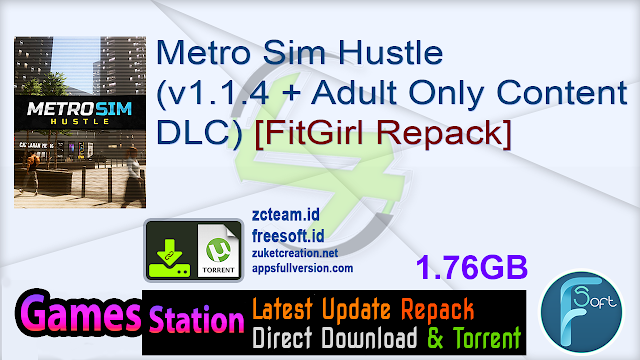