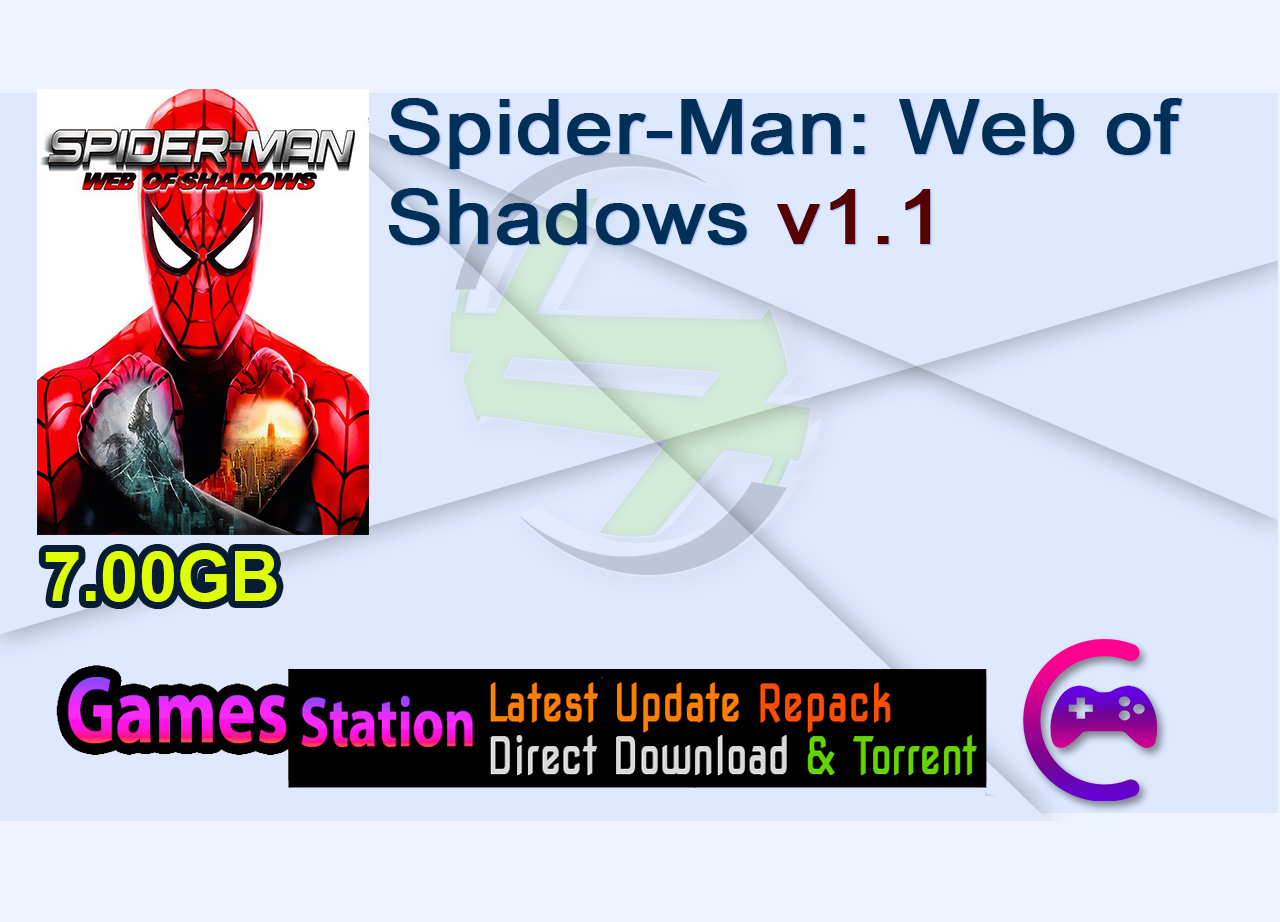 Spider-Man: Web of Shadows is a 2008 action-adventure video game based on the Marvel Comics character Spider-Man. The game was released in October 2008 across multiple platforms, and encompasses three drastically different versions: one released for Microsoft Windows, the PlayStation 3, Wii, and Xbox 360, which features an open world and non-linear gameplay; one for the PlayStation 2 and PlayStation Portable (titled Spider-Man: Web of Shadows – Amazing Allies Edition), which is a 2.5D side-scrolling beat ’em up; and one for the Nintendo DS, a Metroidvania-style beat ’em up. All three versions have several common elements, such as moral choices that alter the narrative, the ability to summon allies during fights, and a similar plot, despite different characters being featured. Web of Shadows’ storyline is significantly darker than most previous Spider-Man games, as it revolves around a symbiote invasion threatening Manhattan, which Spider-Man must stop with the help of several unlikely allies. 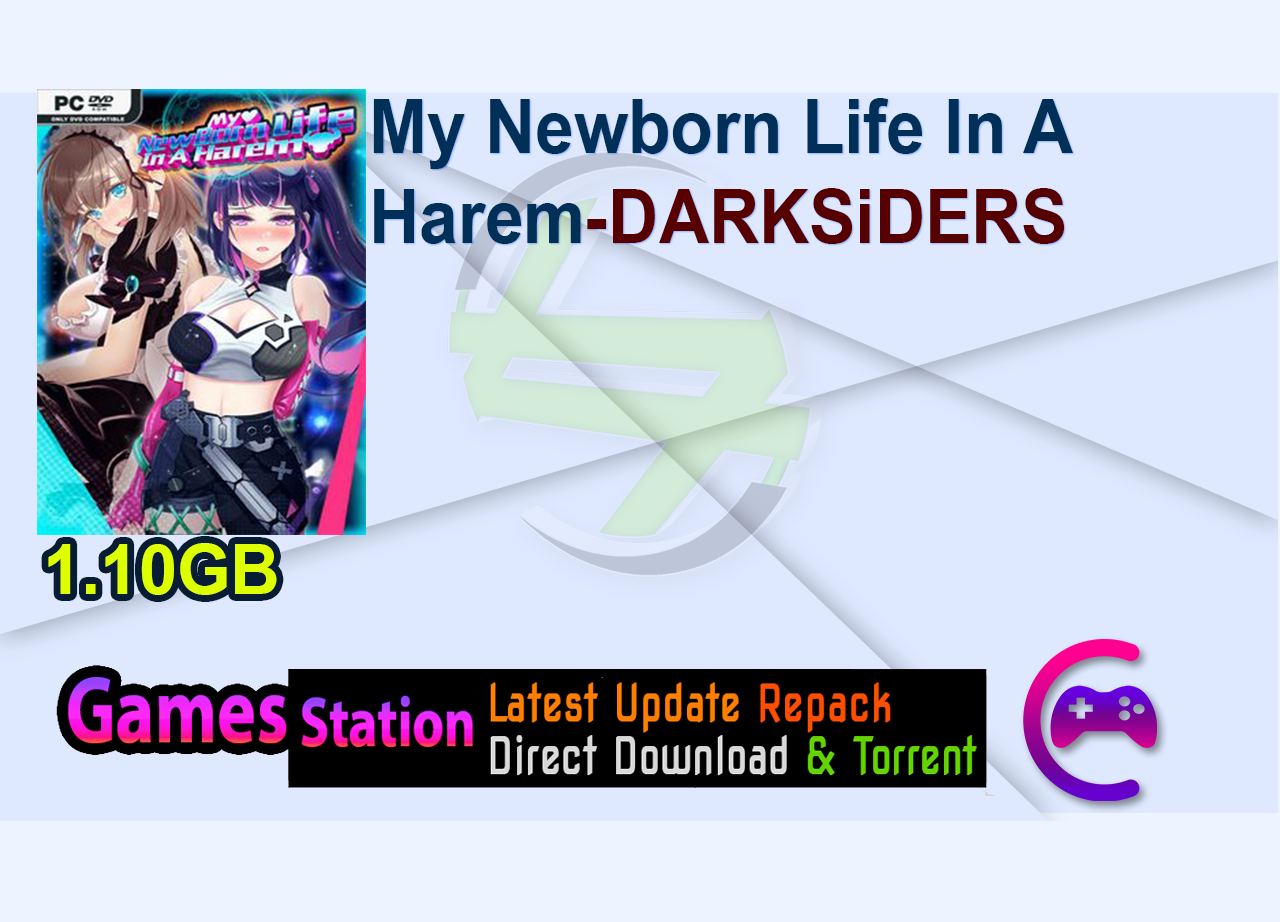 0 162
My Newborn Life In A Harem-DARKSiDERS 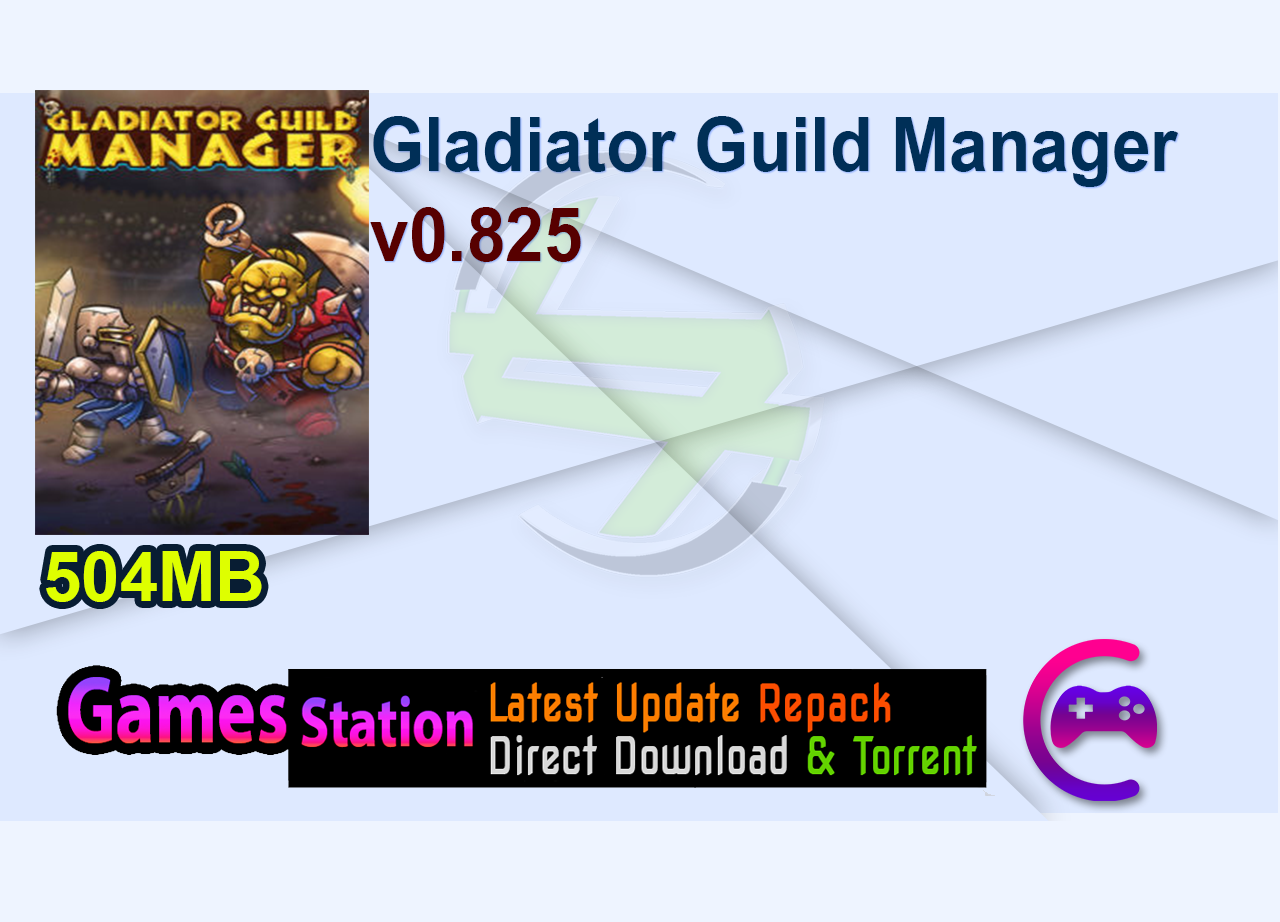 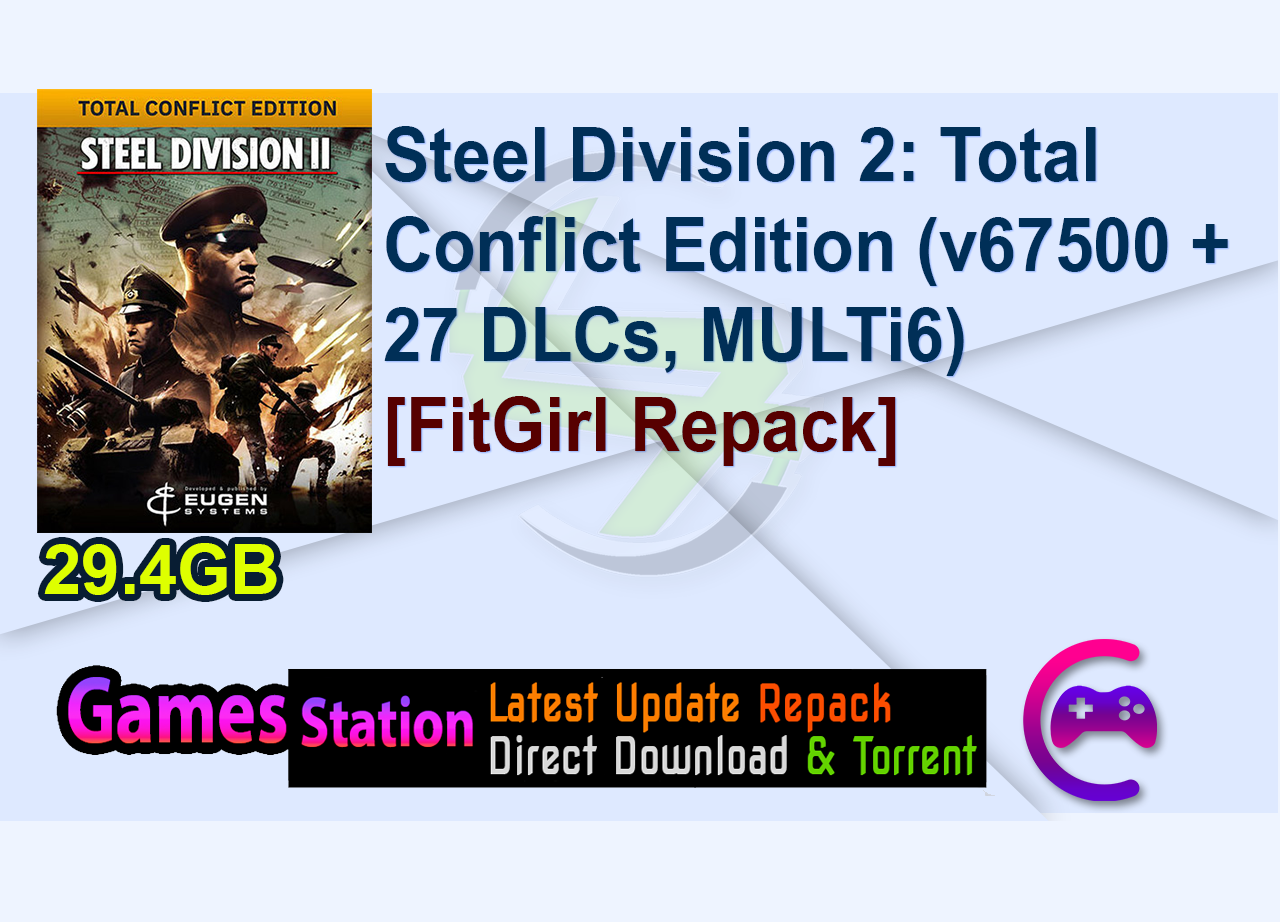 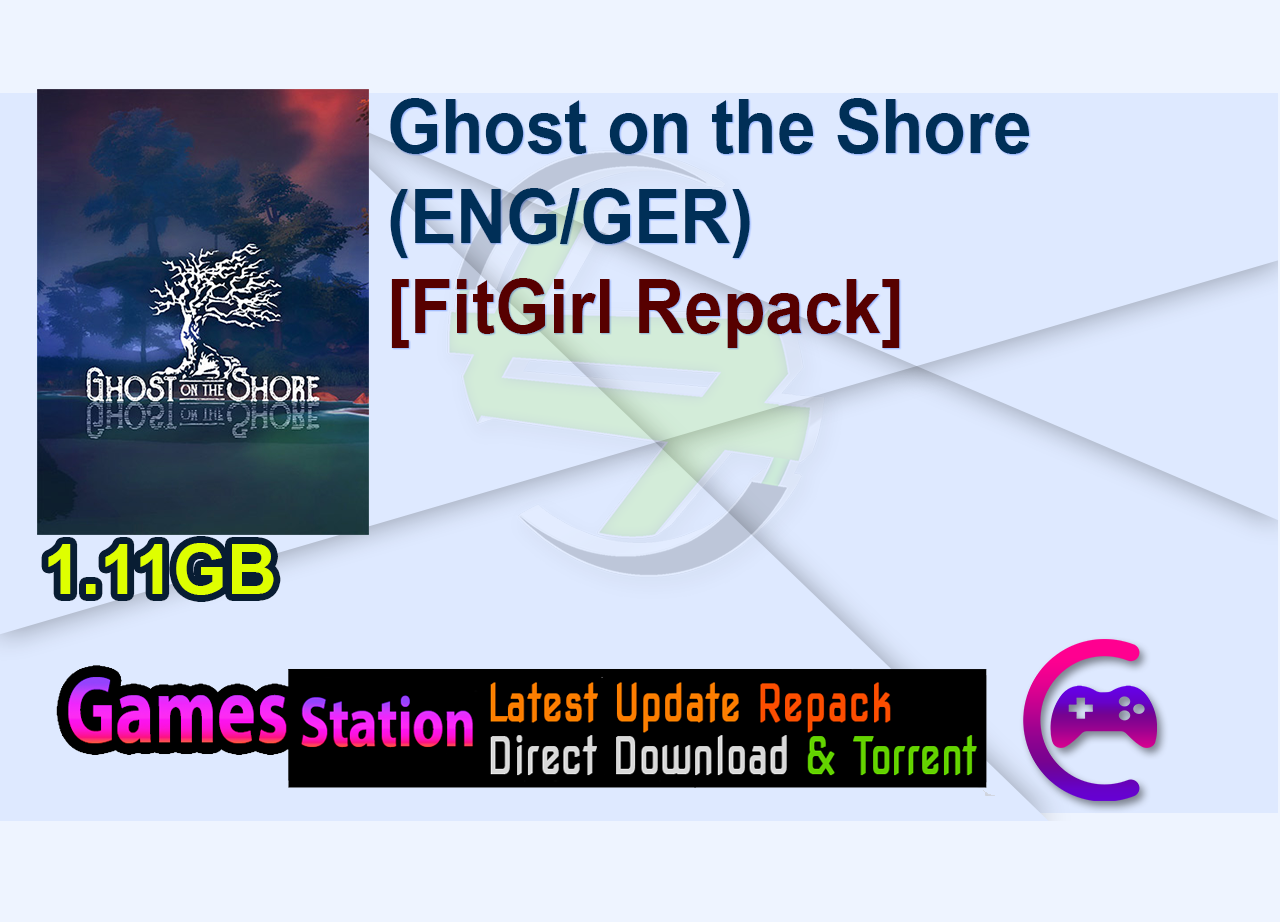 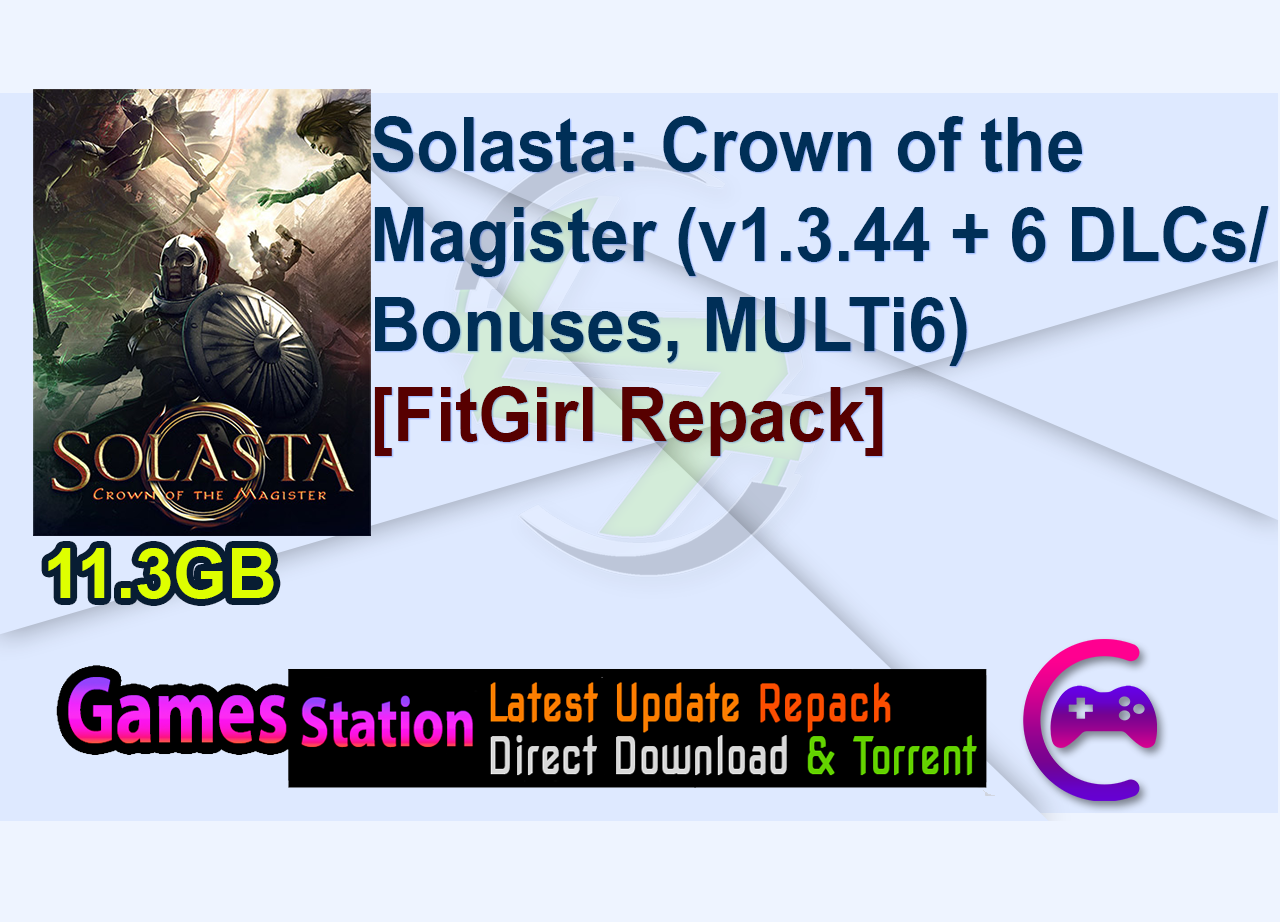