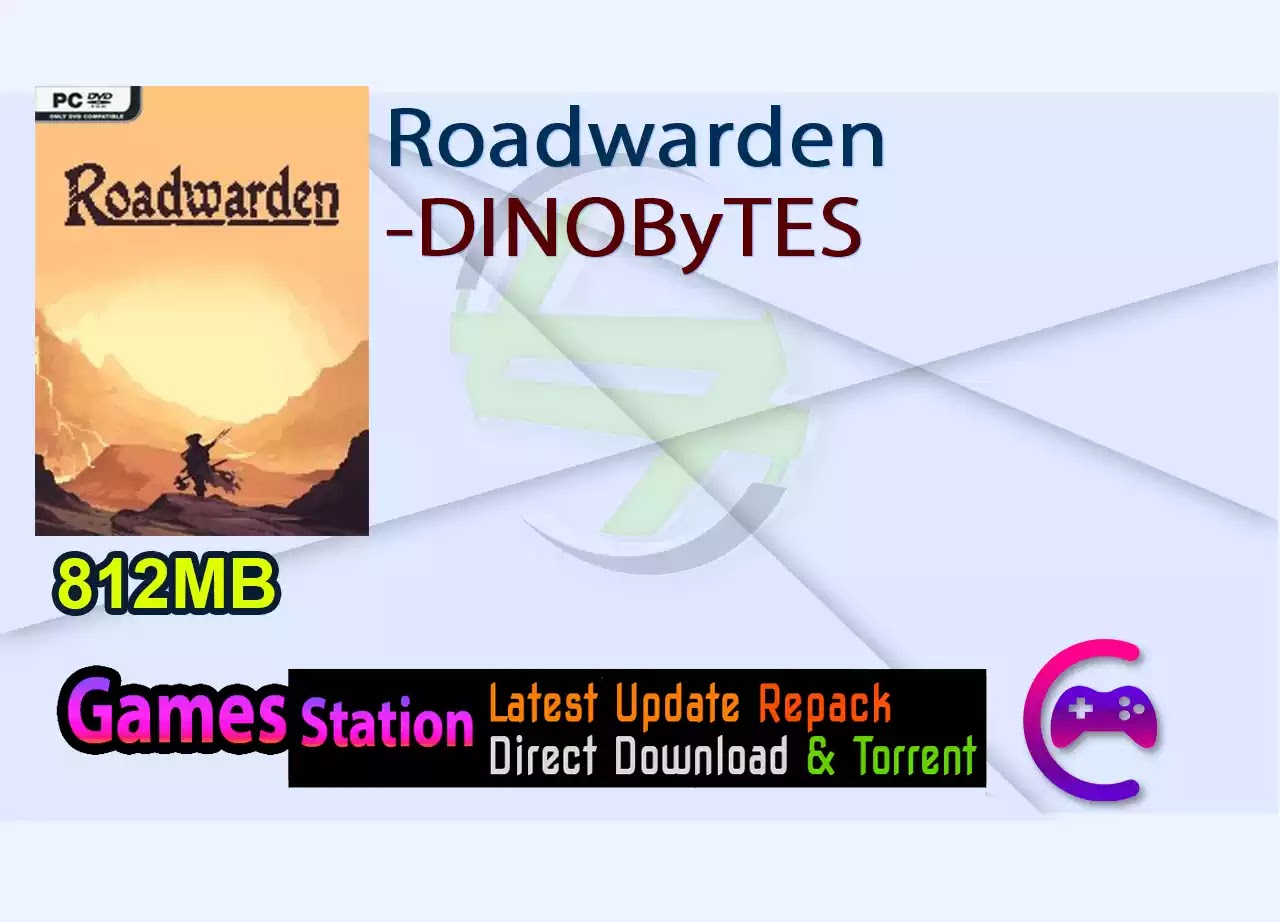 P R E S E N T S
Roadwarden
PUBLISHER: Moral Anxiety Studio / Assemble Entertainment
GENRE : Role-playing/Adventure
Who or what is a Roadwarden
You are a Roadwarden, a brave stranger putting their life in danger to make a
difference in a grim fantasy world. While most people would never risk a
solitary journey through the wilder parts of the land, you willingly accept
the struggle. You guard travellers, connect isolated villages, support
merchants, and repel attacking creatures, bandits, or even undead.
Whats the story about
A powerful merchant guild has called on your services, sending you on a
journey into the unknown planes of a mysterious peninsula in the hopes to
expand the guilds influence even further. You are meant to explore this
place and gather as much information as possible to reveal the secrets
surrounding the area. Its a dangerous task, but an equally respectable one.
Other then that, your character will pursue a unique goal selected by you,
such as wealth or fame. But do you have the courage to meet all the
requirements that define a roadwarden
How to play
Roadwarden is an illustrated text-based RPG that uses isometric pixel art
and combines mechanics borrowed from RPGs, Visual Novels, adventure games,
and interactive fiction, such as inventory puzzles, dialogue choices,
character abilities and progression, hit points. simple survival mechanics.
or quests restricted by in-game time.
HOW TO INSTALL
Unrar, mount, install.
THANKS FOR CHOOSING THE DINOBYTES.
MANY MORE DINO-FRESH RELEASES WILL FOLLOW SOON, WE HOPE. 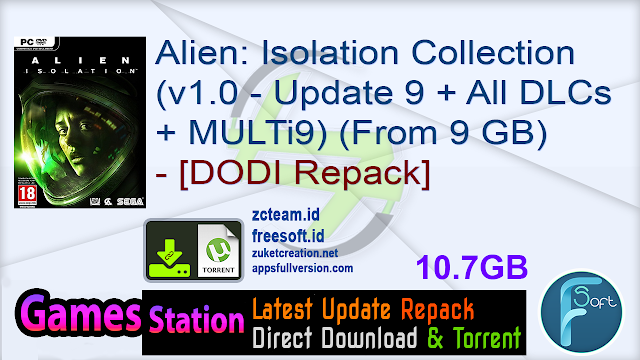 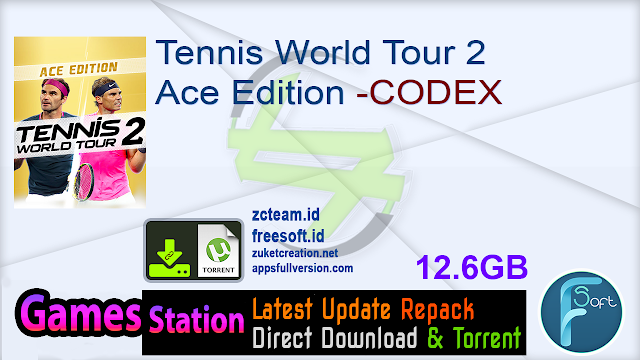 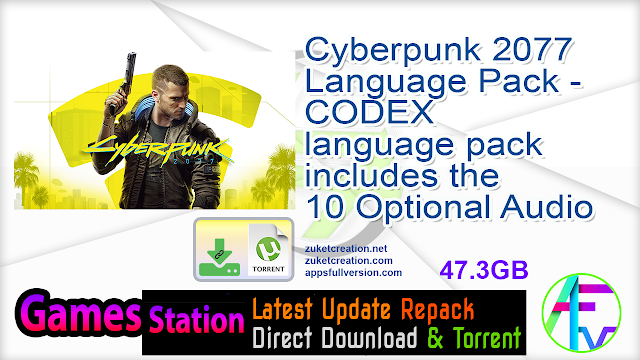 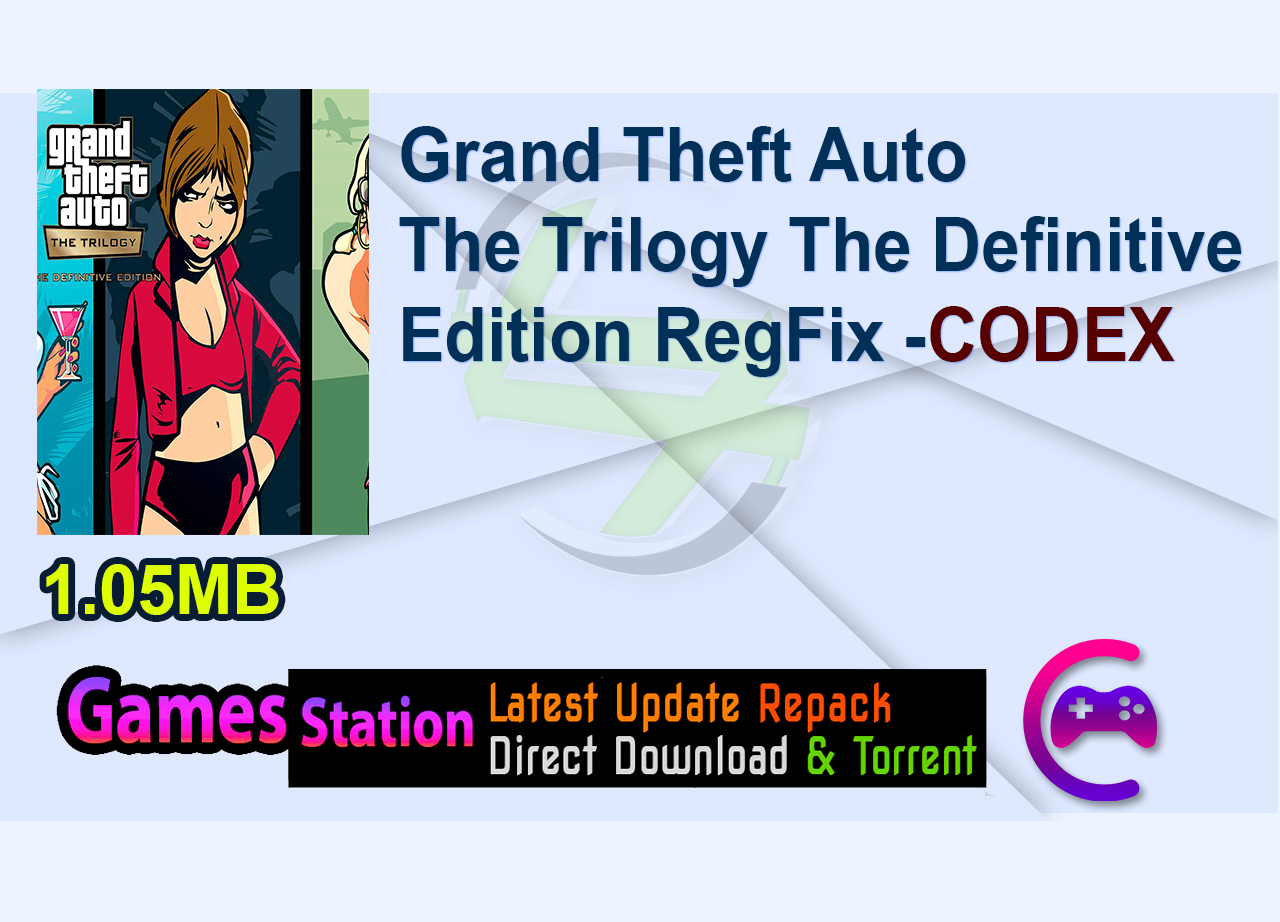 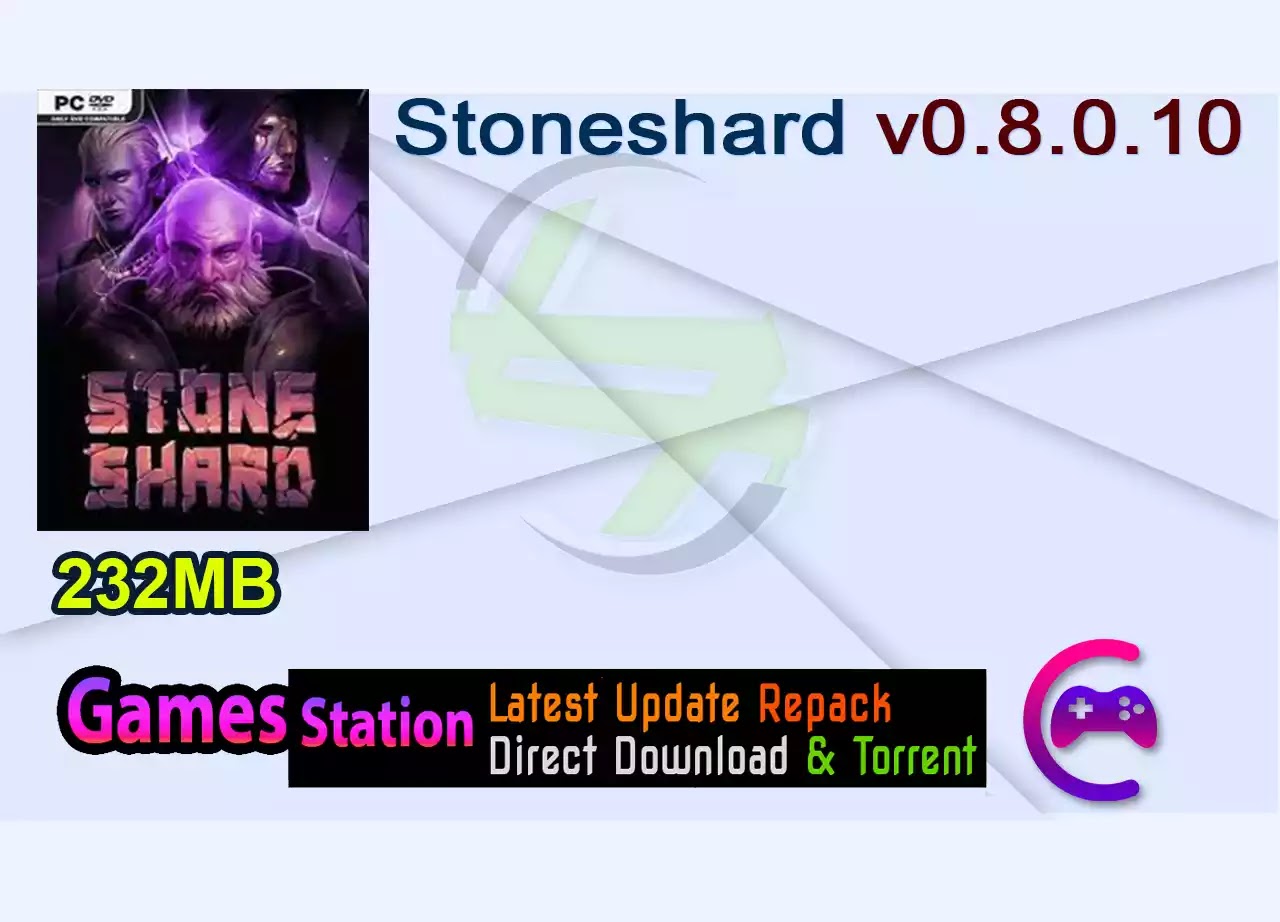 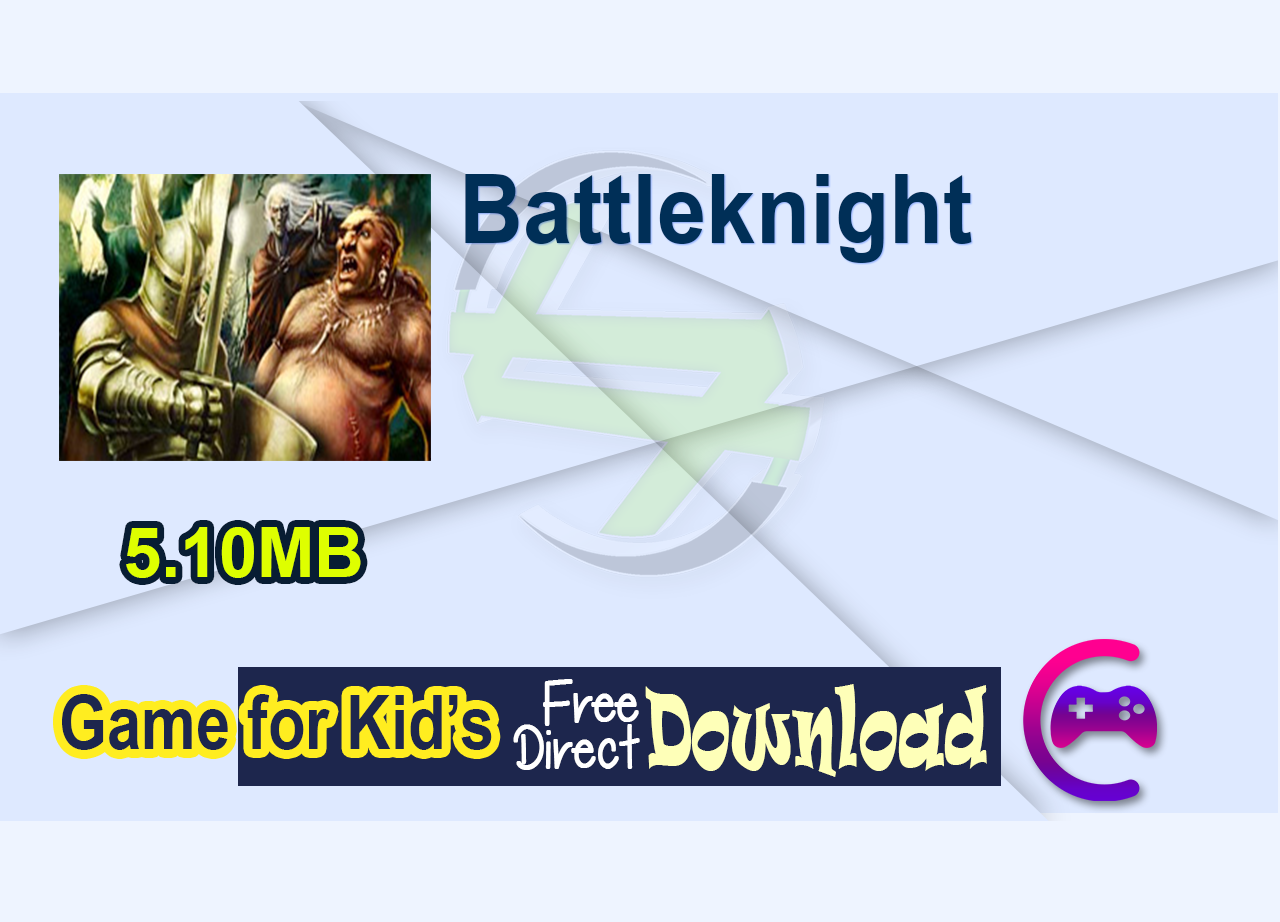