Enjoy the time-proven gameplay formula which has been appreciated by millions of players over the years, brought to a whole new level of refinement up to the latest technical standards.

The king of wargames is back : Easy to play and at the same time extremely deep, its fine-tuned turn-based gameplay style means that it’s the quality of your decisions, not the speed of clicking, which will determine the outcome of your battles. Don’t outpace your enemies, outsmart them! In-depth gameplay mechanics model unit movement, combat, spotting, encirclements, weather, capturing enemy equipment and much more.
A massive amount of content : Panzer Corps 2 is all about content. You can play for every major power in the European theatre of the Second World War, and unleash over a whopping 1000 unique different units on your enemies! Every single unit in the game has been painstakingly modelled and animated. No other game covers as many authentic World War II vehicles as Panzer Corps 2!
All of World War II at your fingertips : Panzer Corps 2 comes with a massive branching campaign including around 60 scenarios: lead the Wehrmacht in the entirety of World War II, carrying over your battle-hardened veterans from one battle to the next. 4 additional single player scenarios are available and another 10 scenarios carefully designed for a balanced Multiplayer experience. On top of that there is an advanced random map generator for Skirmish mode, offering six distinct map types and four mission types.
The ultimate wargame online experience : Challenge your friends or play on coop against the AI. Panzer Corps 2 offers a wide range of Multiplayer options: hot seat, server-assisted play-by-email (Slitherine’s PBEM++) mode, and a true online Multiplayer. In the latter mode it is even possible to play your turns simultaneously with your coop partner, which basically reduces waiting times to zero!
A comprehensive editor : Modding was always big with Panzer Corps series. For this reason, Panzer Corps 2 includes the most powerful Scenario Editor we have ever created, which is also very user friendly and easy to use. Using the Editor, you can create your own campaigns, single scenarios and multiplayer maps in no time, or you can enjoy content created by fellow players. If the prequel game is any indication, literally hundreds of user-made scenarios will be available for Panzer Corps 2 in no time, for unlimited replayability! 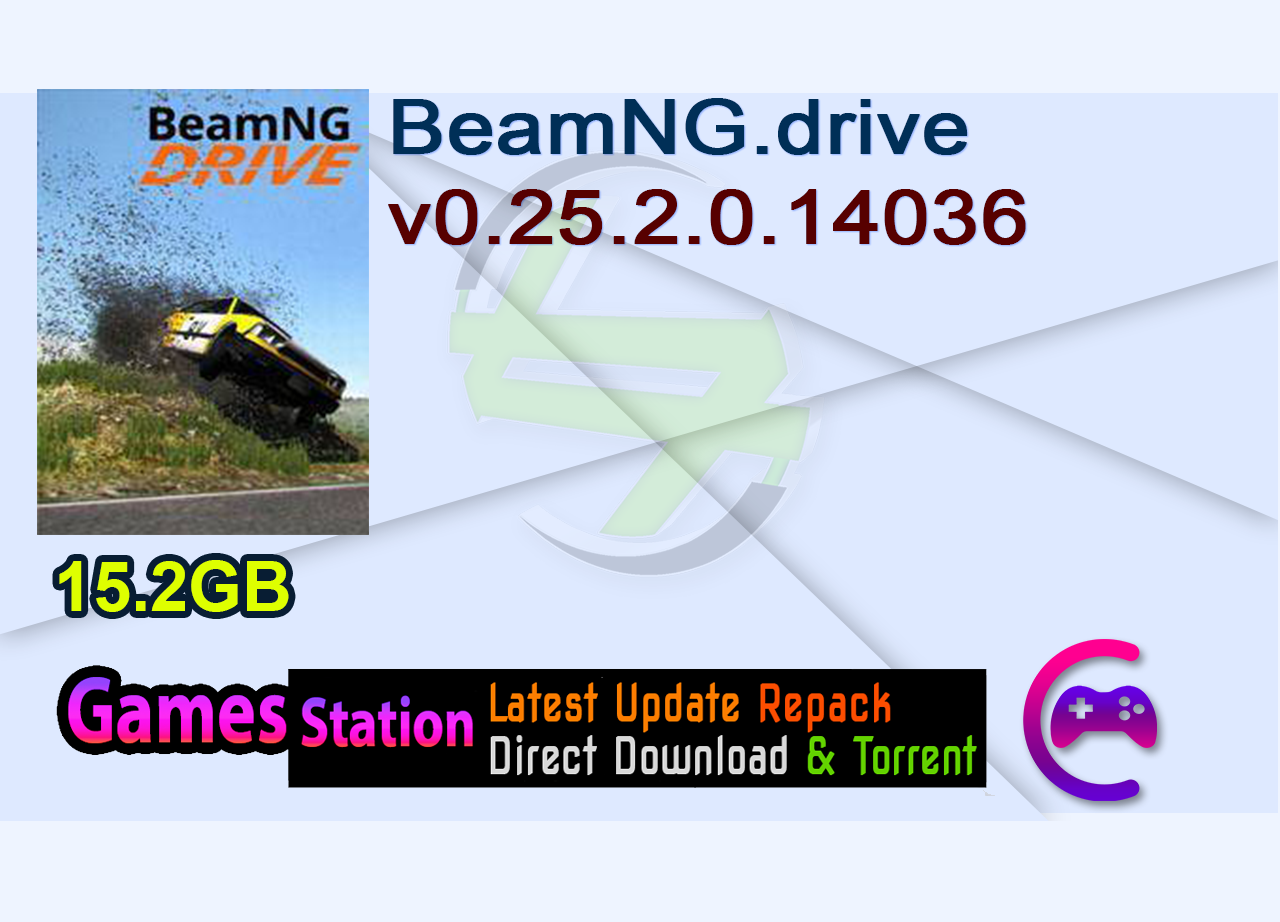 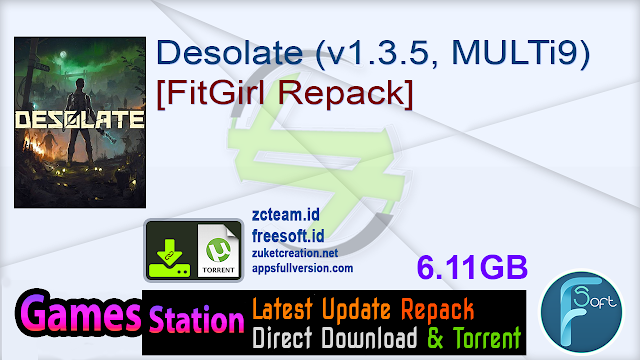 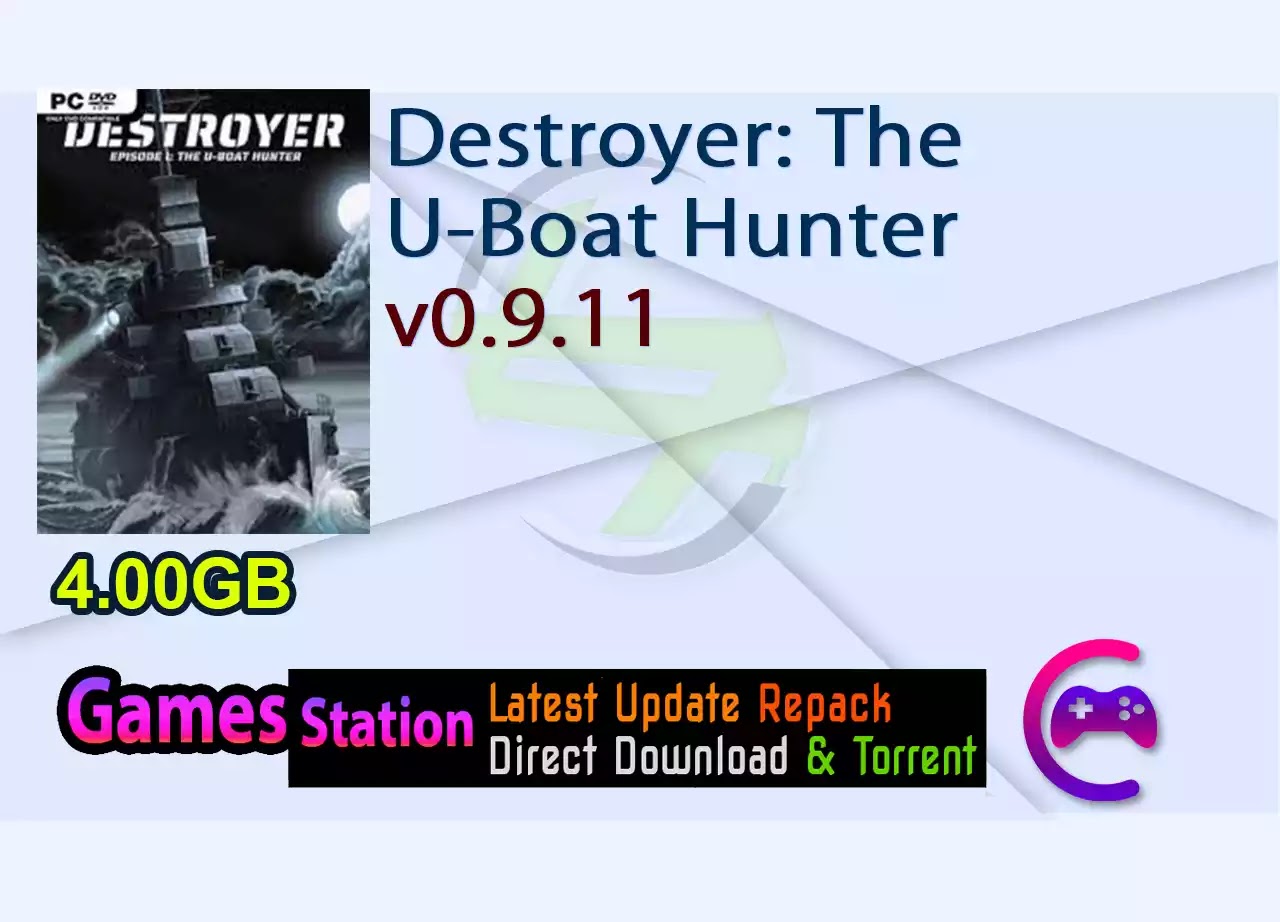 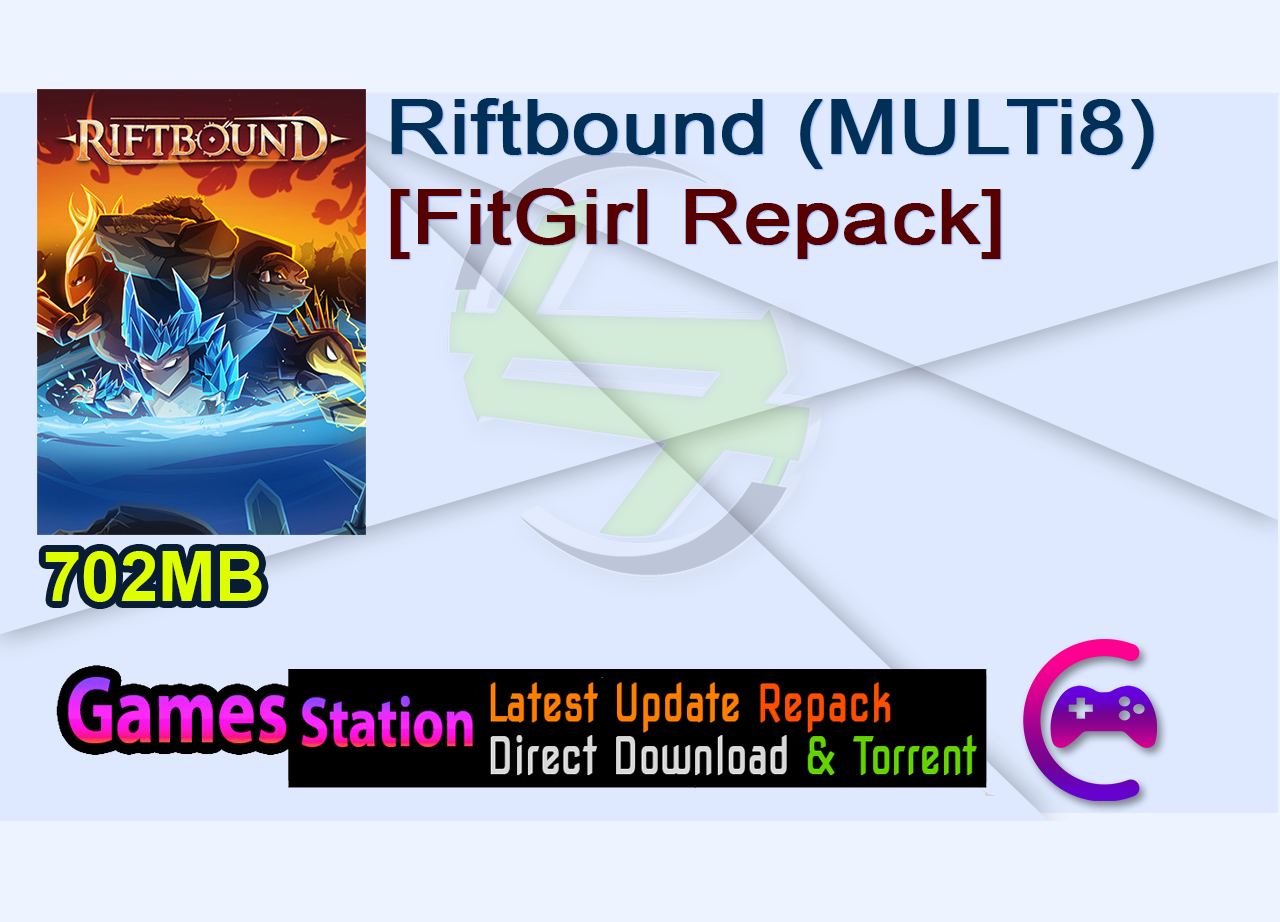 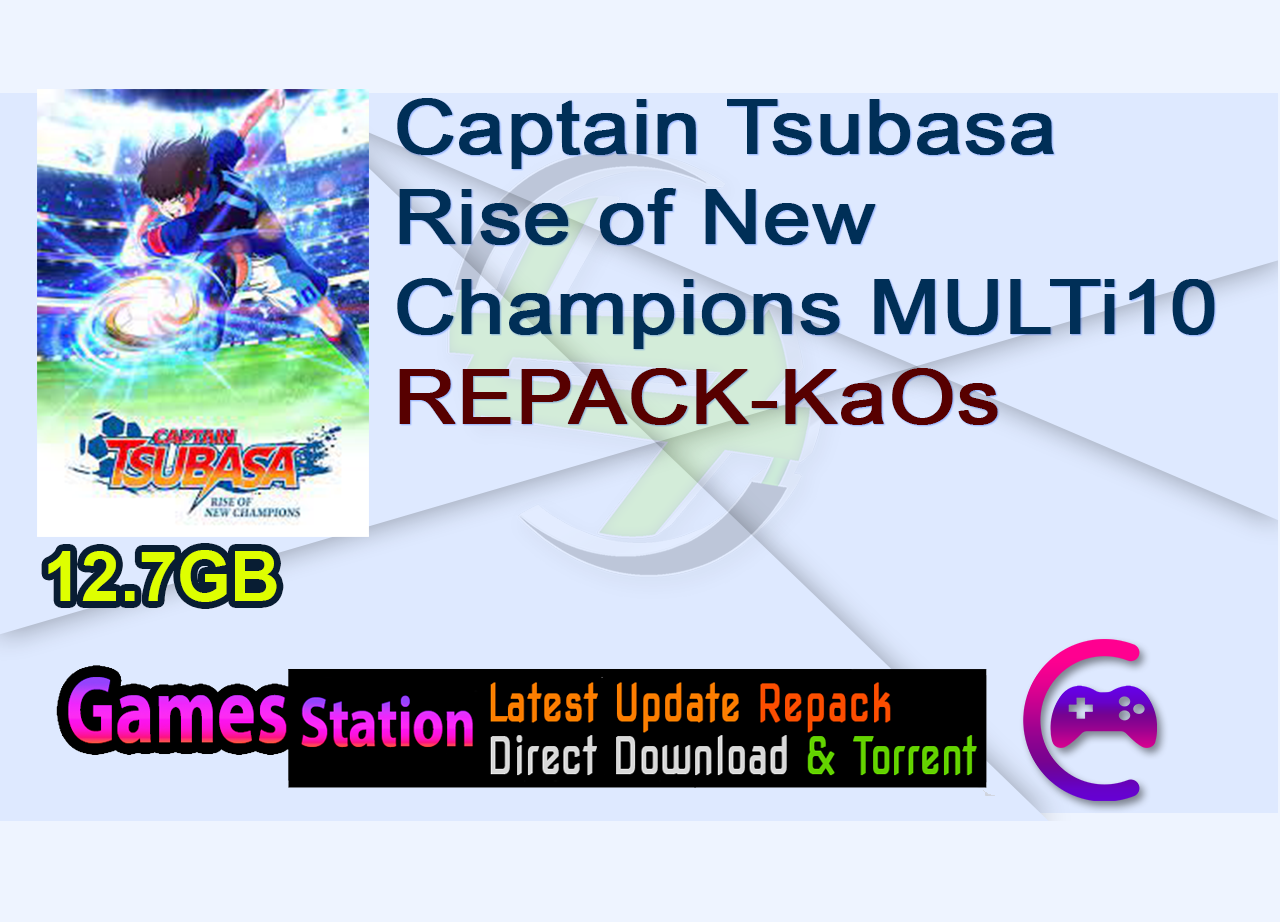 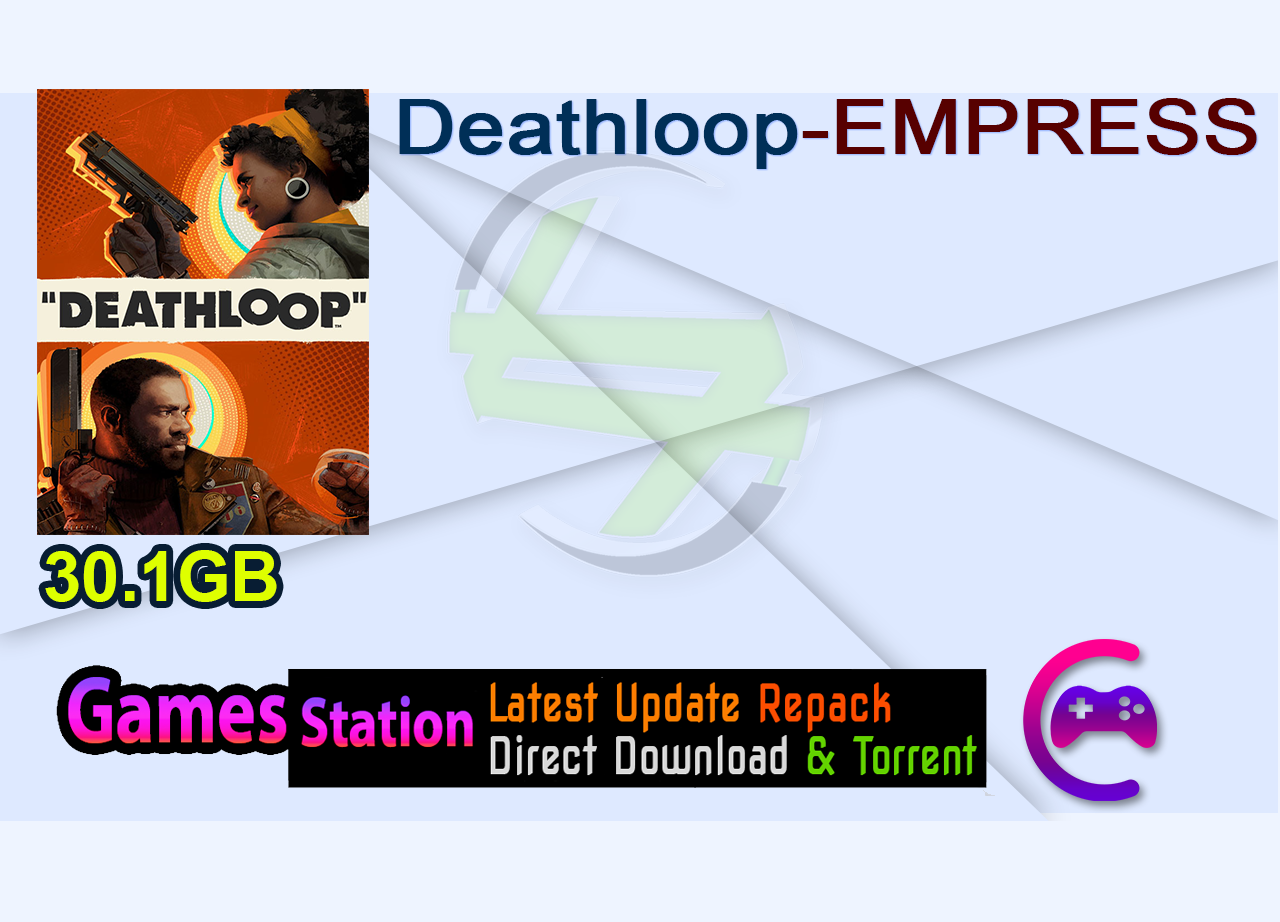 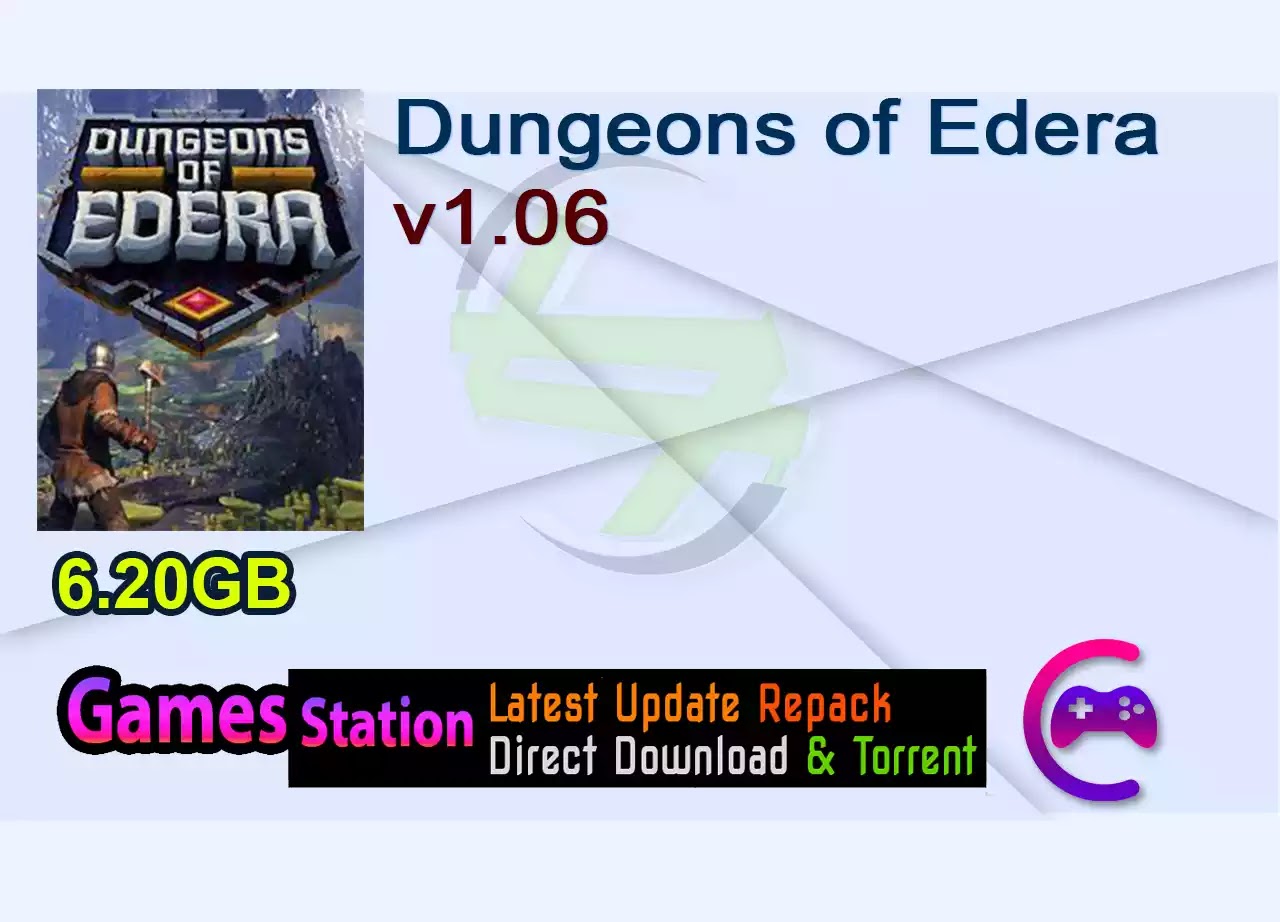 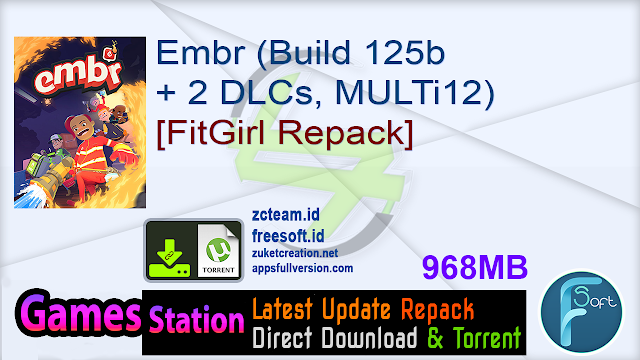