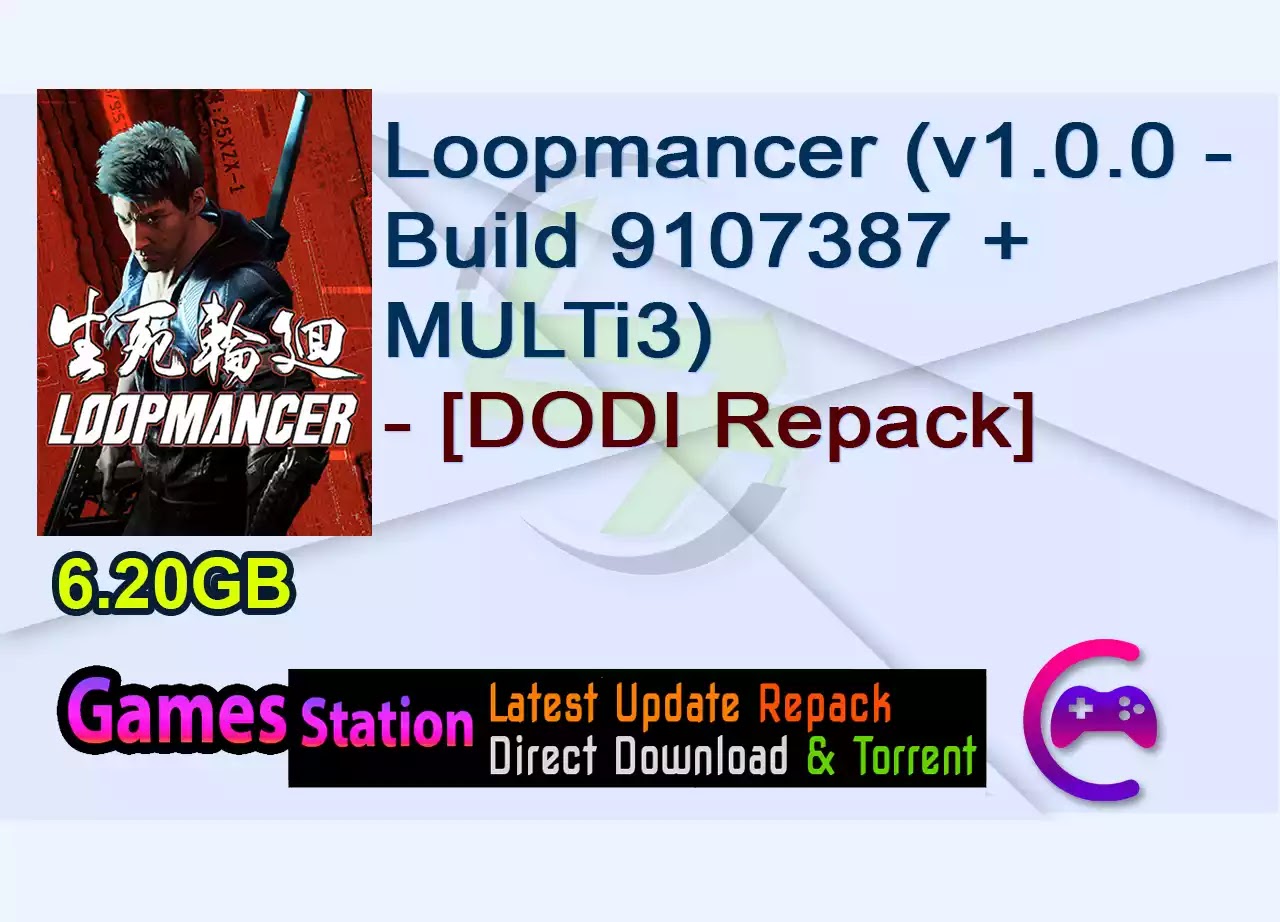 Year 2046 / Dragon City
Neuro-comp interfaces, bionic prosthetics and nano-biotechnology have all become commonplace. Society is highly developed, but the gap between the haves and the have nots has only grown larger.

Eye-pleasing Maps and Stages; Cyberpunk-style Eastern Cities
This game features 7 finely-crafted large stages, including: Dragon Town, which comes alive with holiday spirit in the evening; the bleak and gloomy Shuigou Village; the luxurious Tang Dynasty Hotel; the maritime Bionic Beings’ Training Base; and the Biotech Company…

Developed with the UE4 engine, this game depicts an eastern cityscape with cyberpunk aesthetics.

Fast-paced Battle Action
Unlock new weapons and abilities through endless reincarnations to solidify and enhance your fighting skills. Unlock over 100 weapons, cast skills with prosthetic limb chips, and use tech items to defeat the enemy.

Face over 30 enemies with unique behavior patterns: vicious gangsters, well-equipped mercs, crazy mutants whose neuro-comp interfaces have been hacked, highly trained bionics, etc. The list goes on, and none of them will be easy to take down.

Certain areas will change at random after each life loop. Select your favorite battle mode and investigate the ultimate truth.

Rebirth Loop: Real or Fantasy
After each death, Xiang Zixu will awaken in his apartment and begin a new loop. As the story progresses, reviewing what seemed like the correct choice in the past may lead to a different conclusion.

Every decision you make will alter the fates of in-game characters and rewrite your ending.
Are you ready to initiate a new loop? 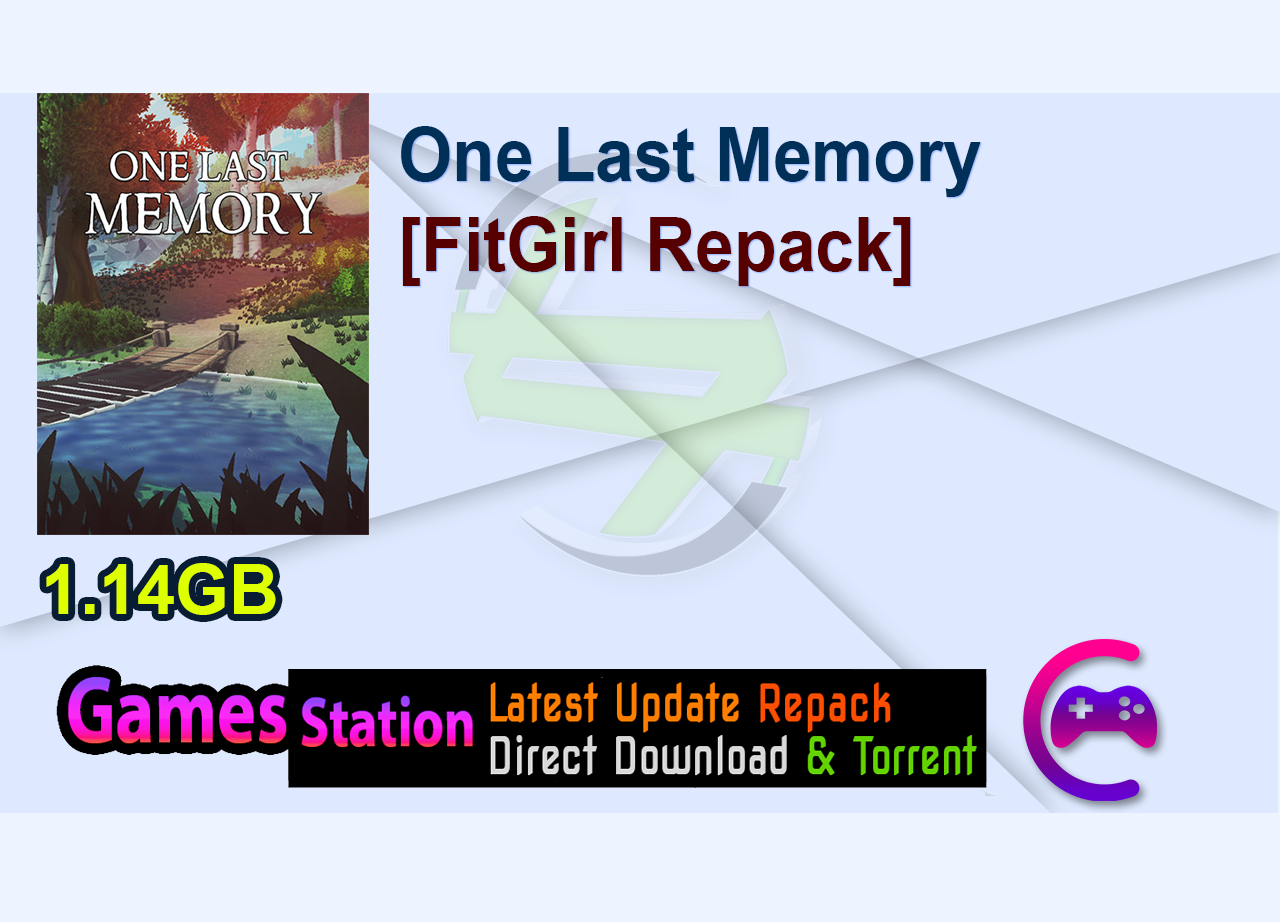 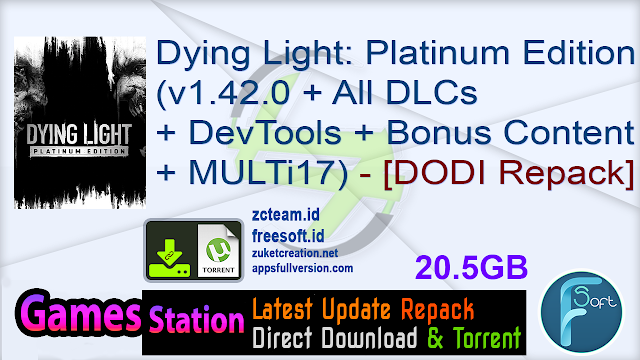 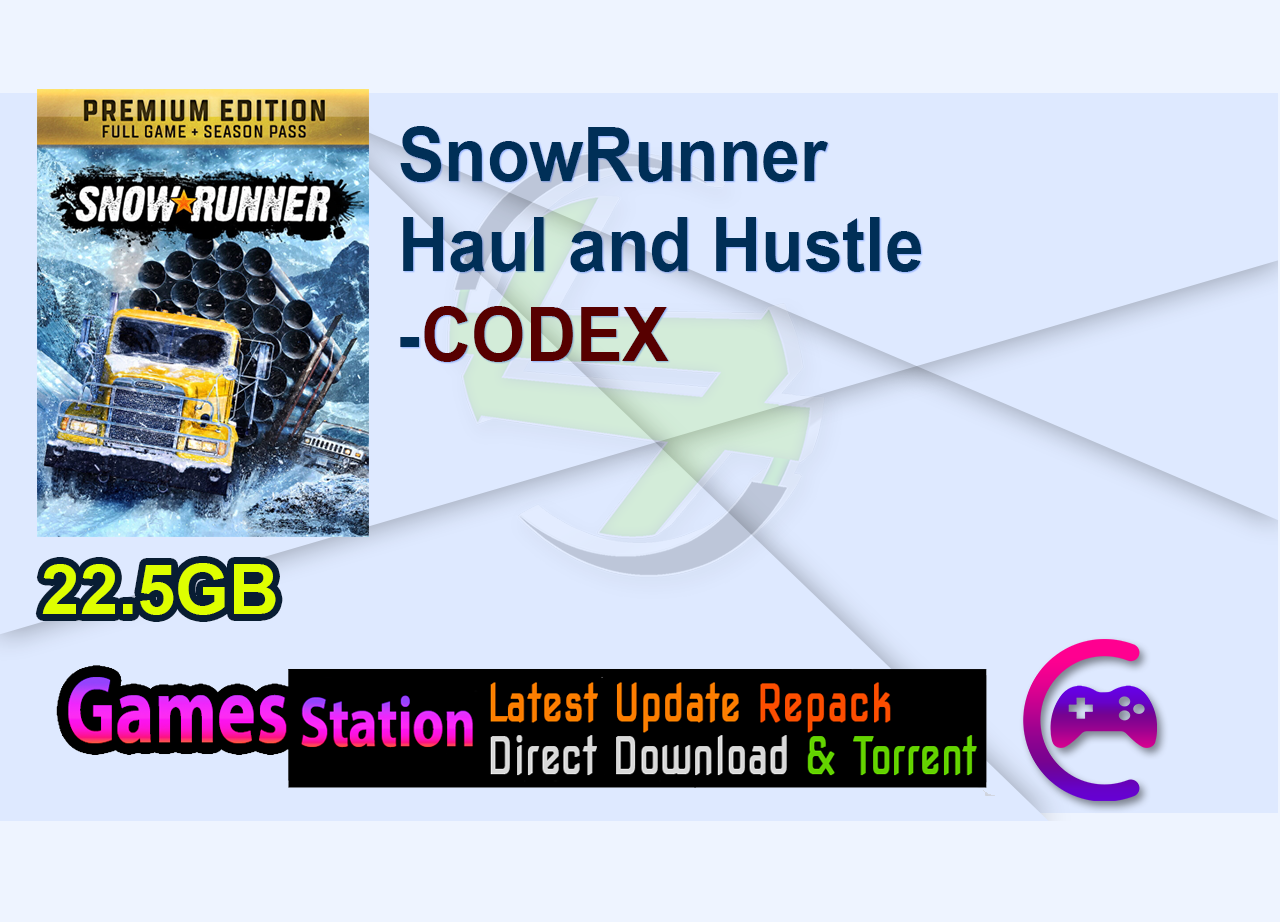 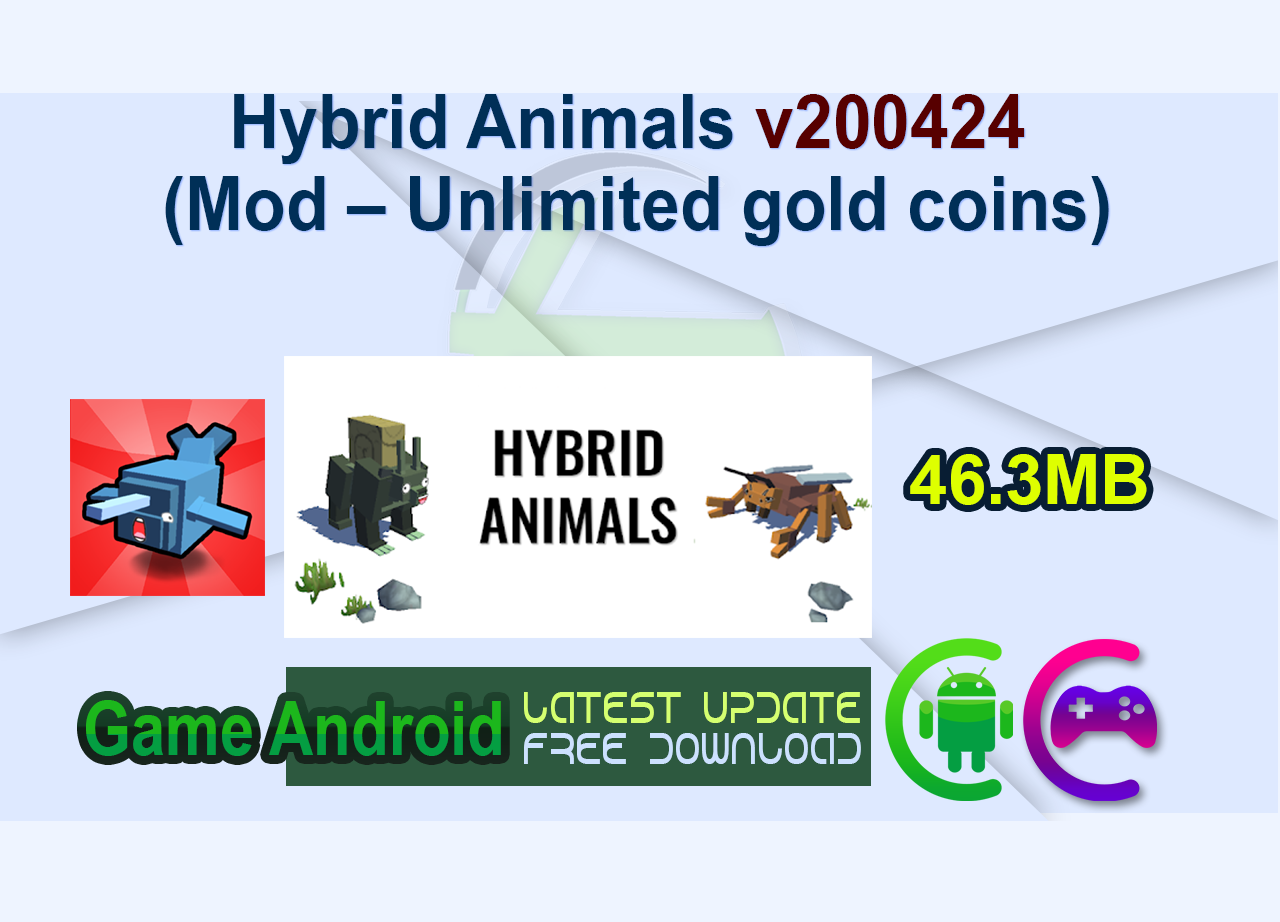 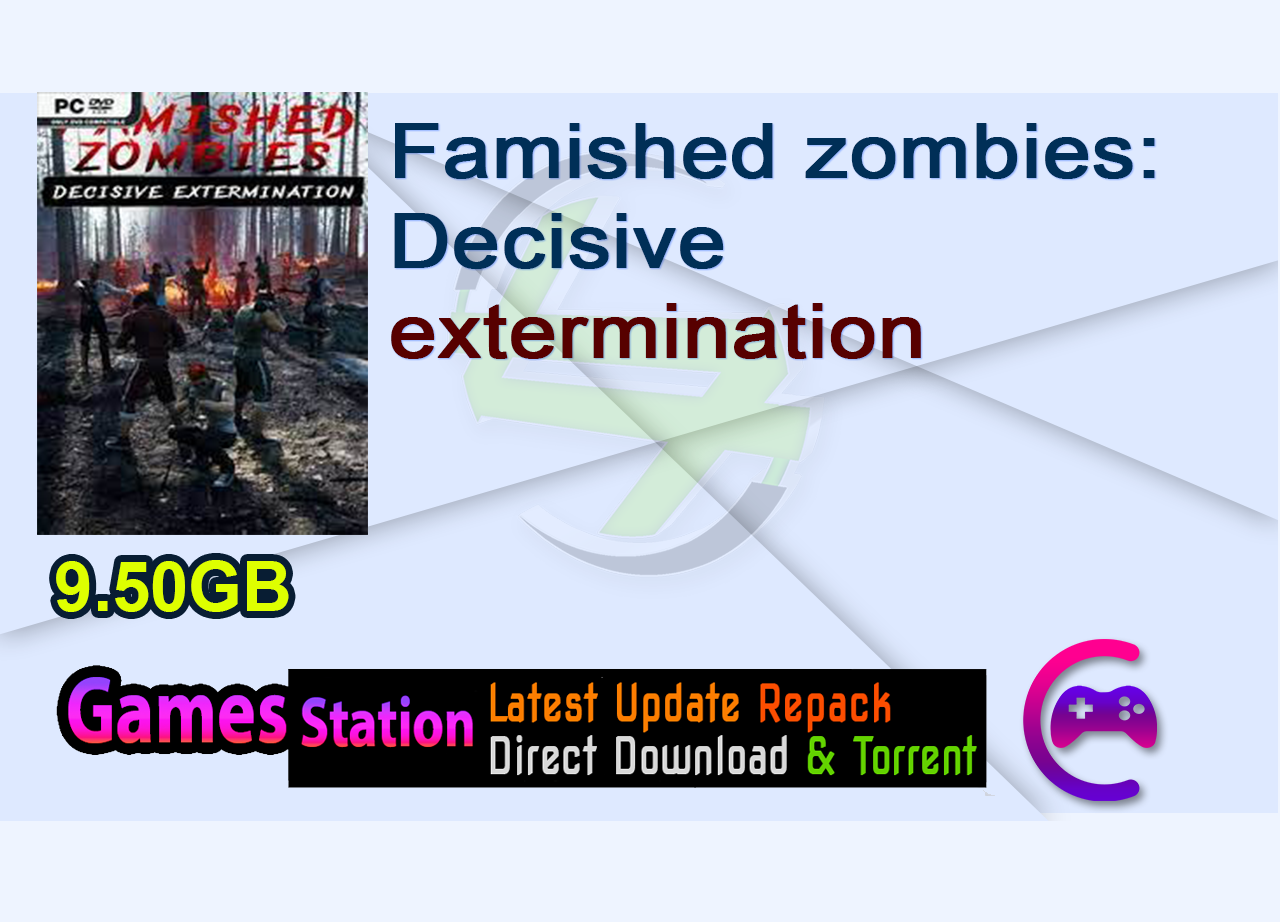 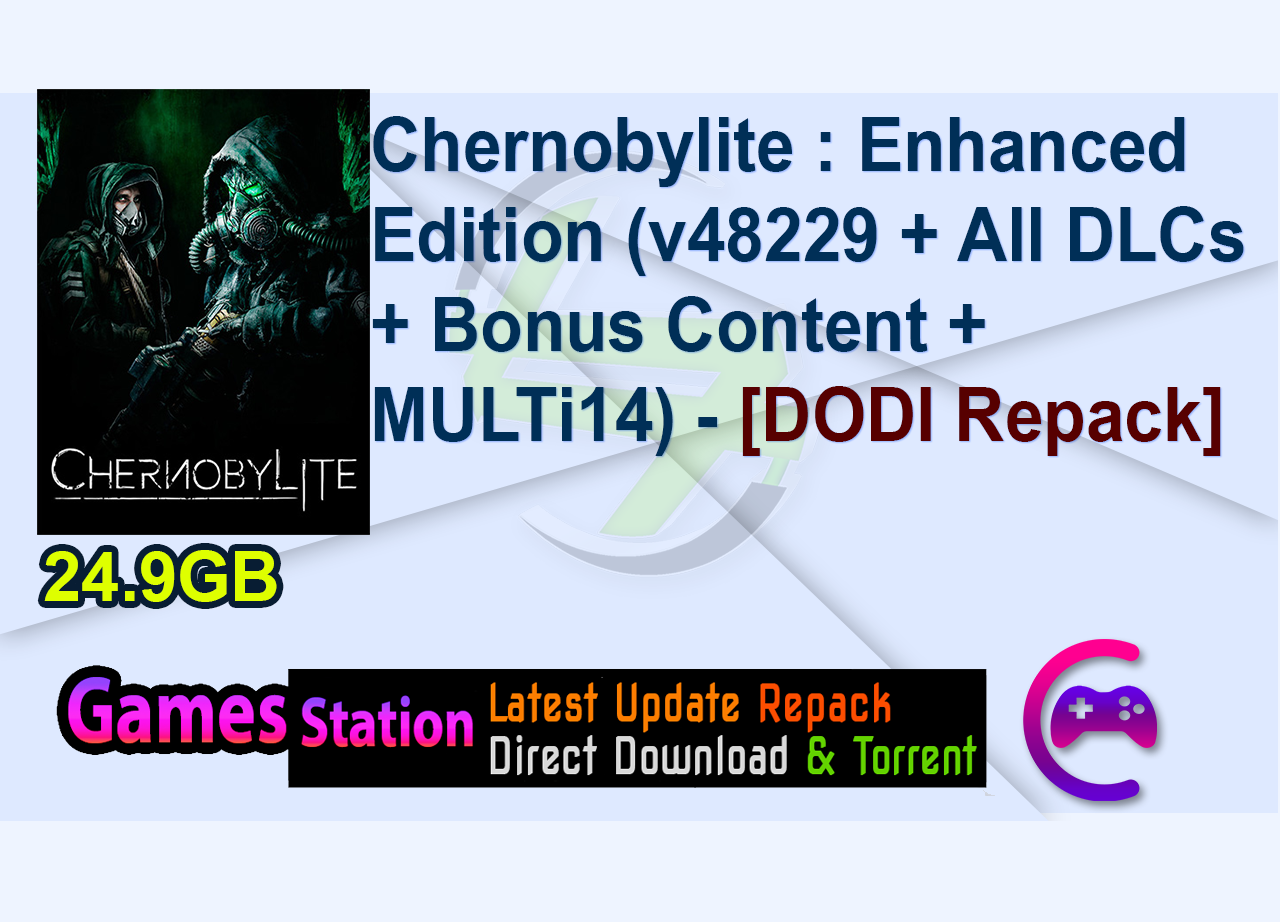 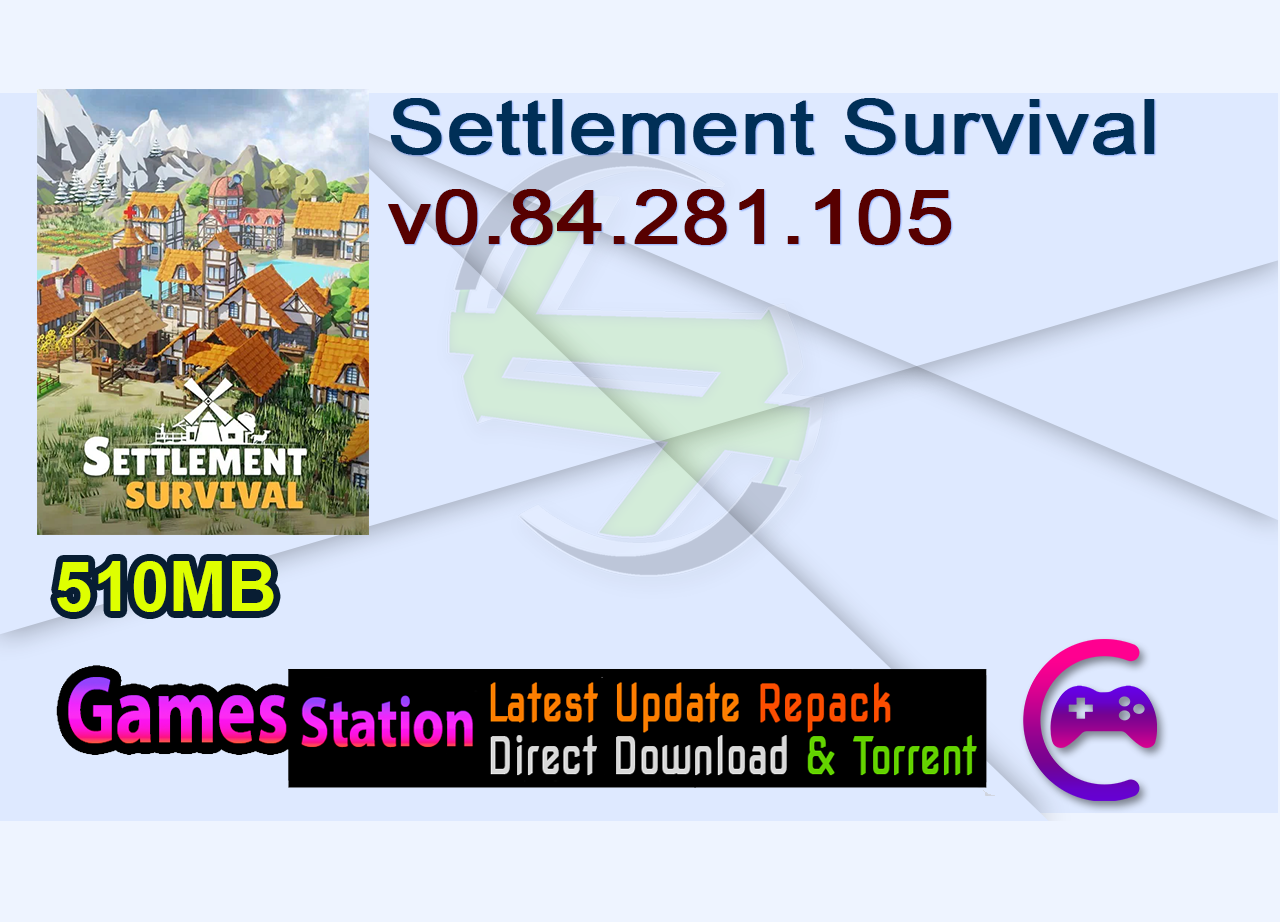