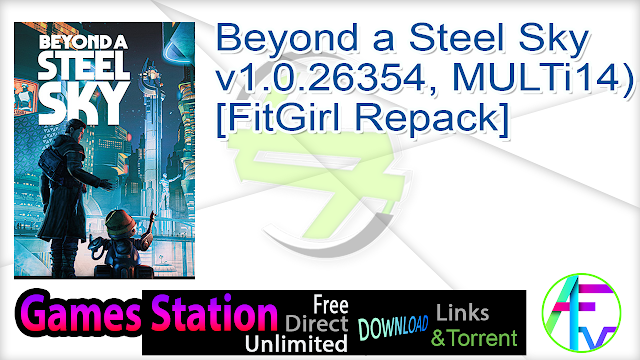 Steam User Rating: 87% of user reviews are positive (based on 33 reviews)

Operating System: Windows 7 x64 or above

From Charles Cecil, creator of the Broken Sword series, with art direction by Dave Gibbons, legendary comic book artist behind ‘Watchmen’, comes ‘Beyond A Steel Sky’, the long awaited sequel to the cult classic ‘Beneath a Steel Sky’.

You are Robert Foster. A child has been abducted in a brutal attack. You have vowed to bring him home. The trail has led you to Union City, one of the last remaining mega-cities in a world ravaged by shattering wars, and political meltdown.

Union City is a utopia, its people loving life under the control of an altruistic AI: ever-attentive androids, designer living, piazzas and bars. What’s not to love? But this City has a dark underbelly…

‘Beyond a Steel Sky’ is a dramatic, humorous, cyberpunk thriller in which engaging puzzles drive a fast-paced narrative set in a dynamic gameworld that responds to – and is subverted by – the player’s actions. 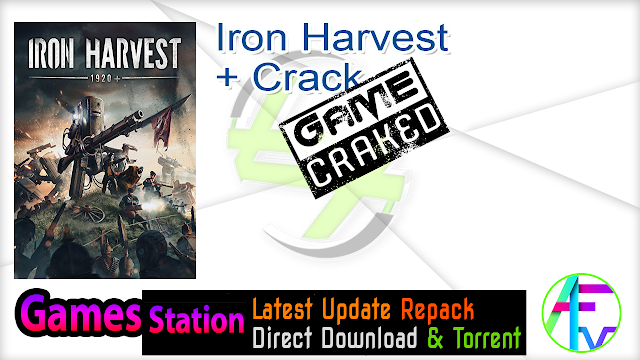 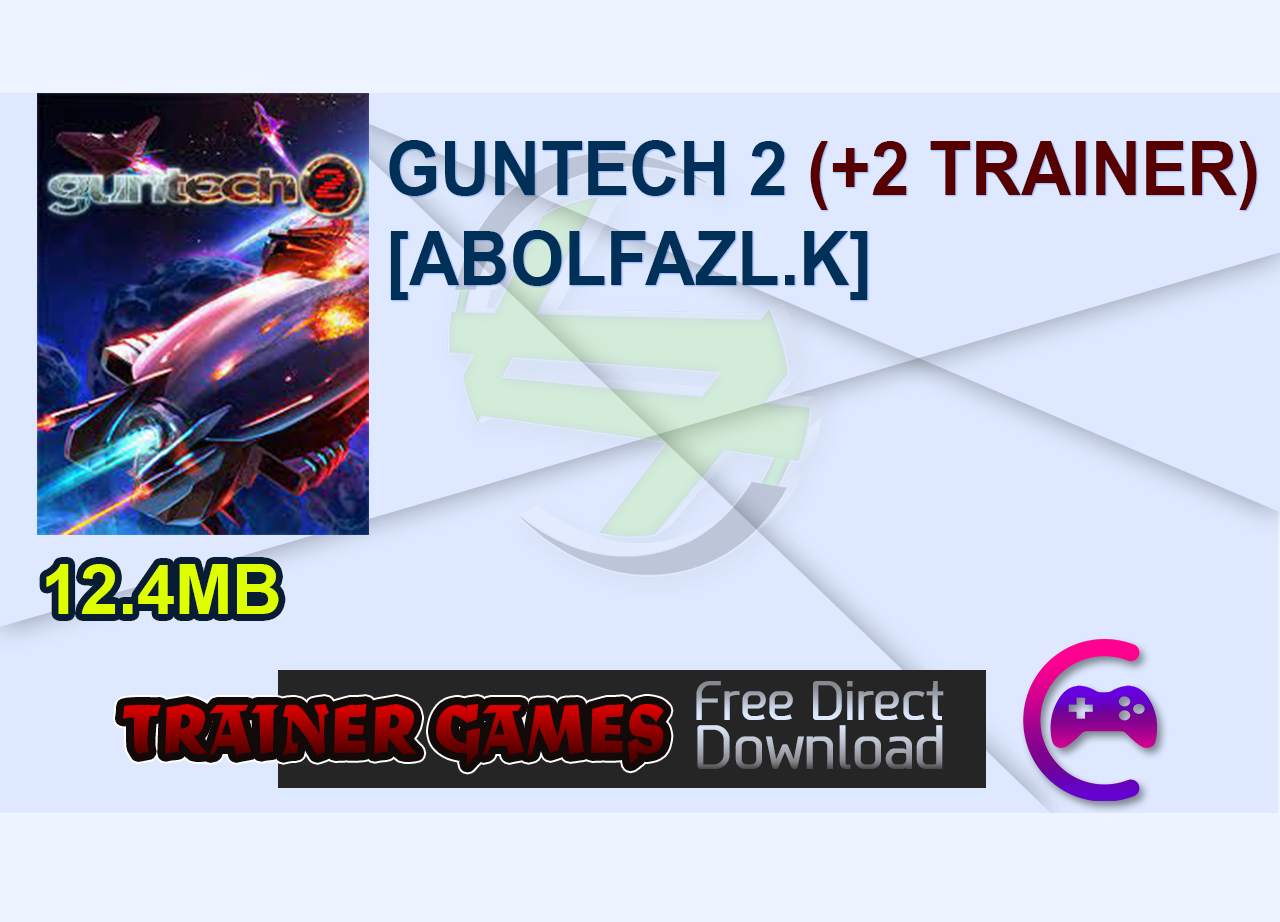 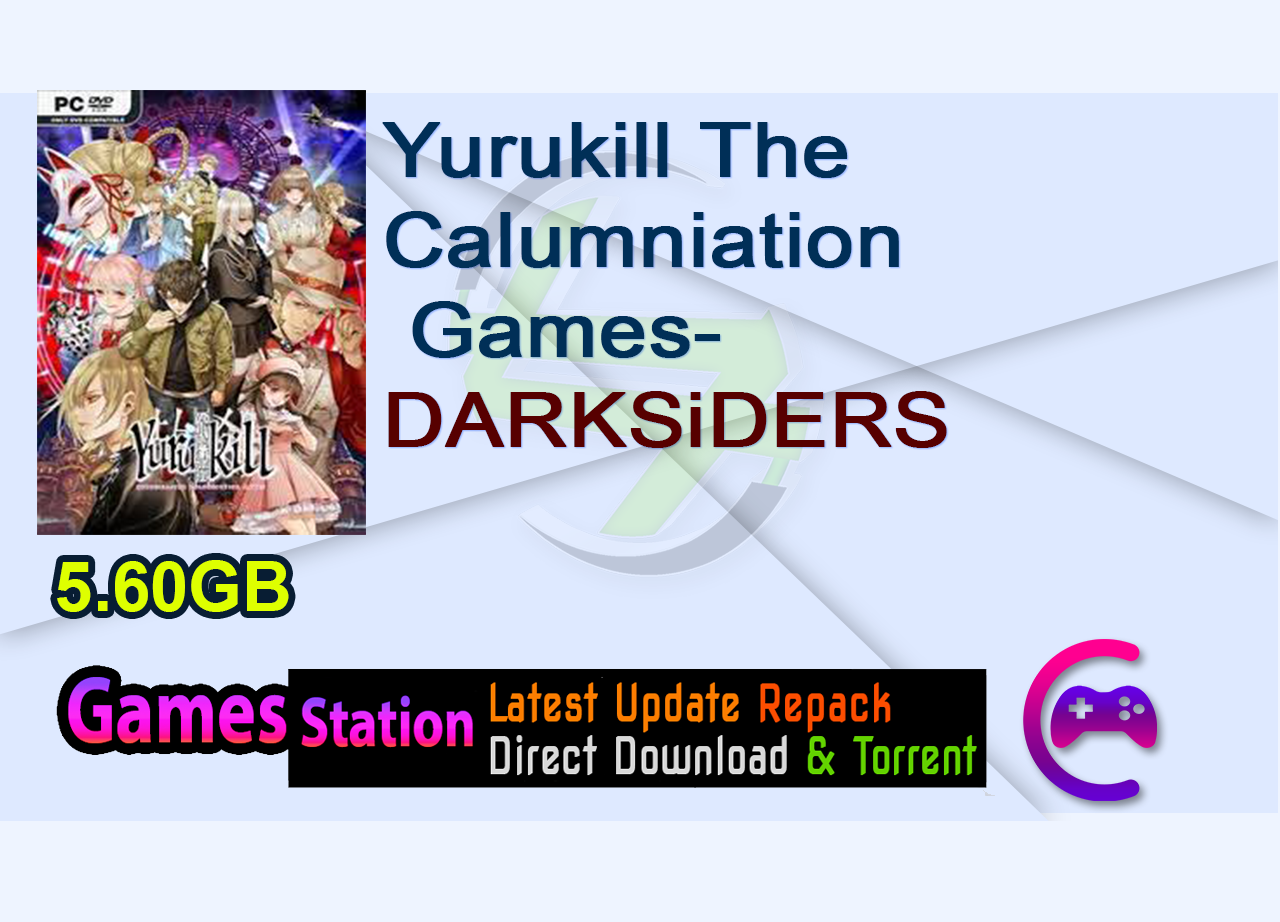 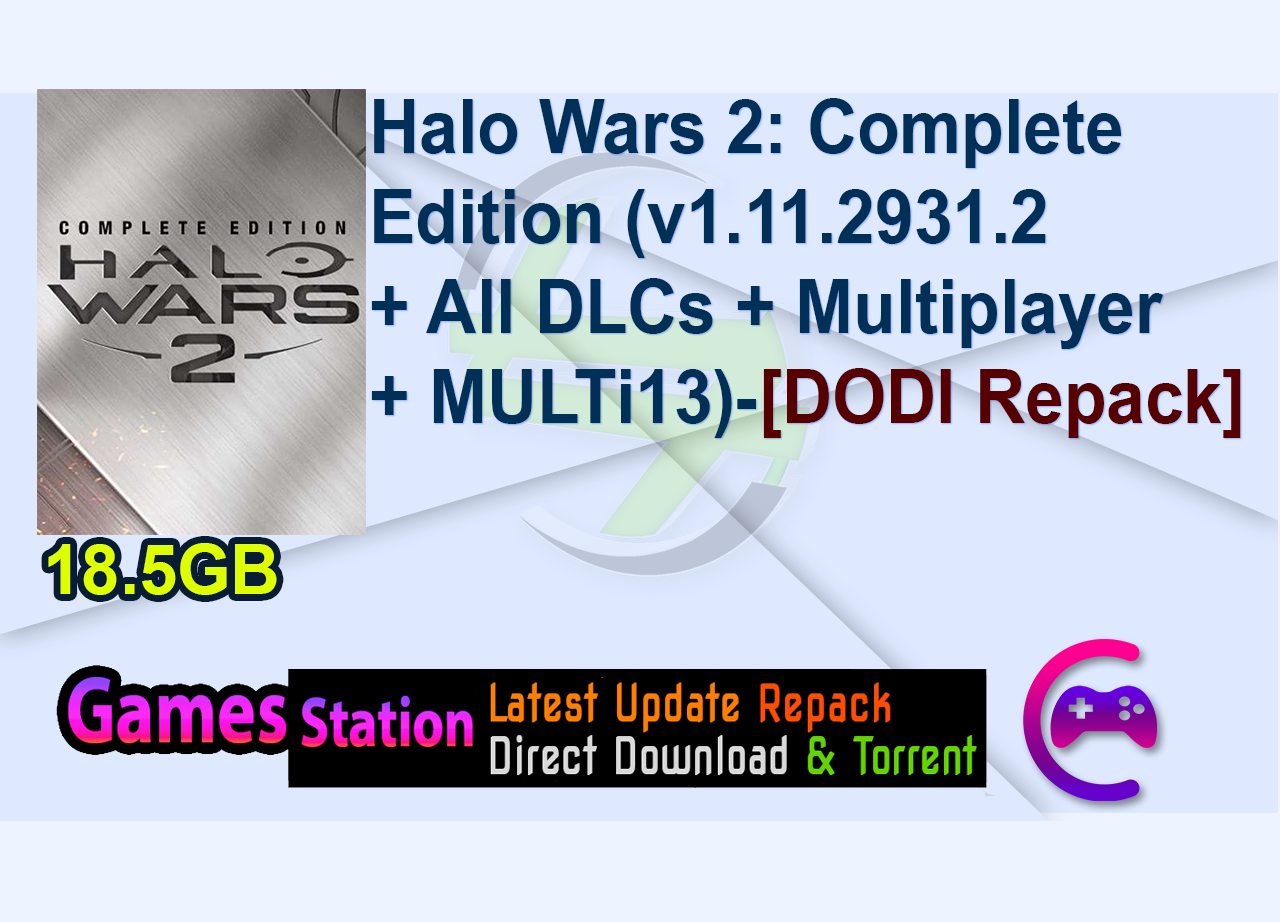 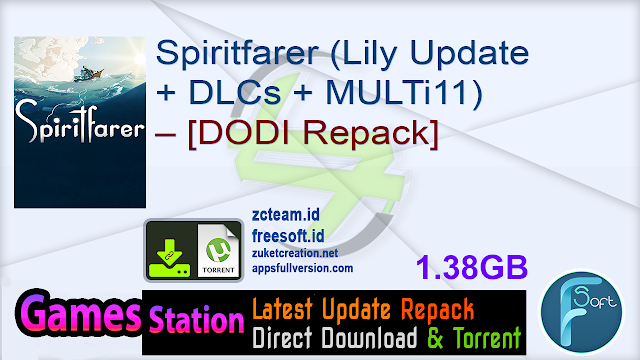