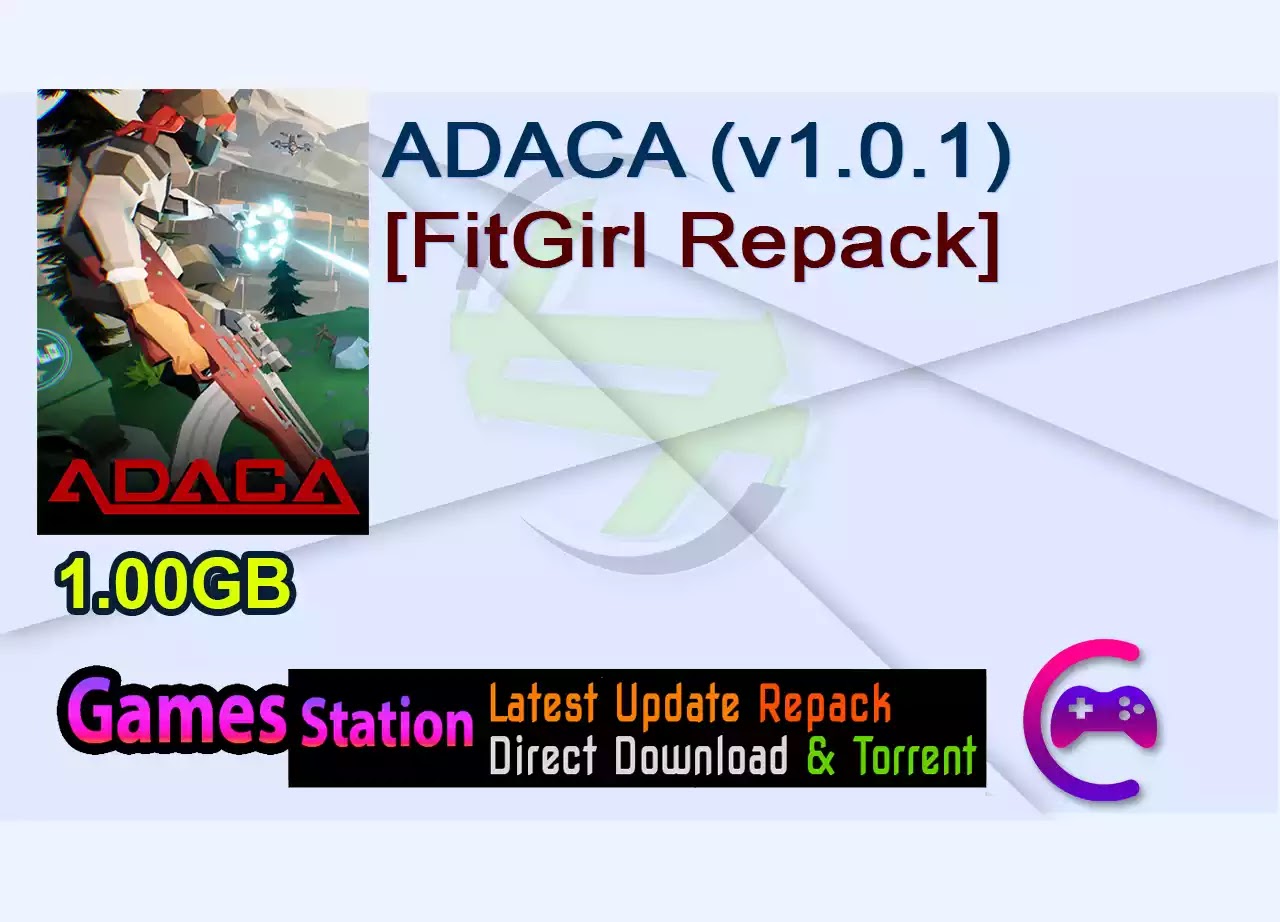 A Sci-fi FPS set on the mysterious planet ADACA. – Use your GRAVITY-MANIPULATING arm to HURL objects at your foes or even RIP weapons directly from their hands! – EXPLORE and manipulate the environment in this EERIE and HOSTILE world!

Old-School FPS Experience: Fresh out of a Cryo-Pod, you find your arm replaced with a robotic prosthetic capable of force-manipulating loose objects, including enemy weapons.
Steal Their Guns: This may come in rather handy, considering the law isn’t quite fond of you or your new friends…
Fight To Survive: The police won’t be your only problem… ADACA is a strange and old world, full of dark mysteries. There are powerful, dangerous secrets out there in the rust, and many factions are looking to uncover them for their own ends…
Uncover Lost Secrets: ADACA is an episodic sandbox FPS heavily inspired by story-driven titles of the late 90’s and early 2000’s. This game features a heavy emphasis on exploration and manipulation of the environment to defeat your foes and solve puzzles using your gravity-manipulating robotic arm!
Story-Driven Campaign: Fight overwhelming odds as Jessy Thorn in a story-driven, campaign adventure broken up into multiple Episodes. Team up with new found comrades to survive a planet’s dark past reemerging…
Open-World Exploration: Patrol the Exclusion Zone as Sgt. Lexi Abrams in an alternate Non-linear Exploration experience, featuring its own unique Quests and Missions! Delve into the enigmatic Calico Valley Exclusion Zone to uncover the dark secrets of the company that once controlled it.
Massive Sand-Box: Spend hours tinkering and exploring the game’s sandbox in the Playground Level, or test your might against infinite waves of enemies in the Endless Battle mode!
Lots and Lots of Guns: Pretty self explanatory.

Based on ADACA-TiNYiSO ISO release: tn-adaca.iso (2,842,476,544 bytes)
Game version: v1.0.1
100% Lossless & MD5 Perfect: all files are identical to originals after installation
NOTHING ripped, NOTHING re-encoded
Significantly smaller archive size (compressed from 2.6 to 1 GB)
Installation takes two minutes
After-install integrity check so you could make sure that everything installed properly
HDD space after installation: 7.7 GB
Repack uses XTool library by Razor12911
At least 2 GB of free RAM (inc. virtual) required for installing this repack
Repack by FitGirl 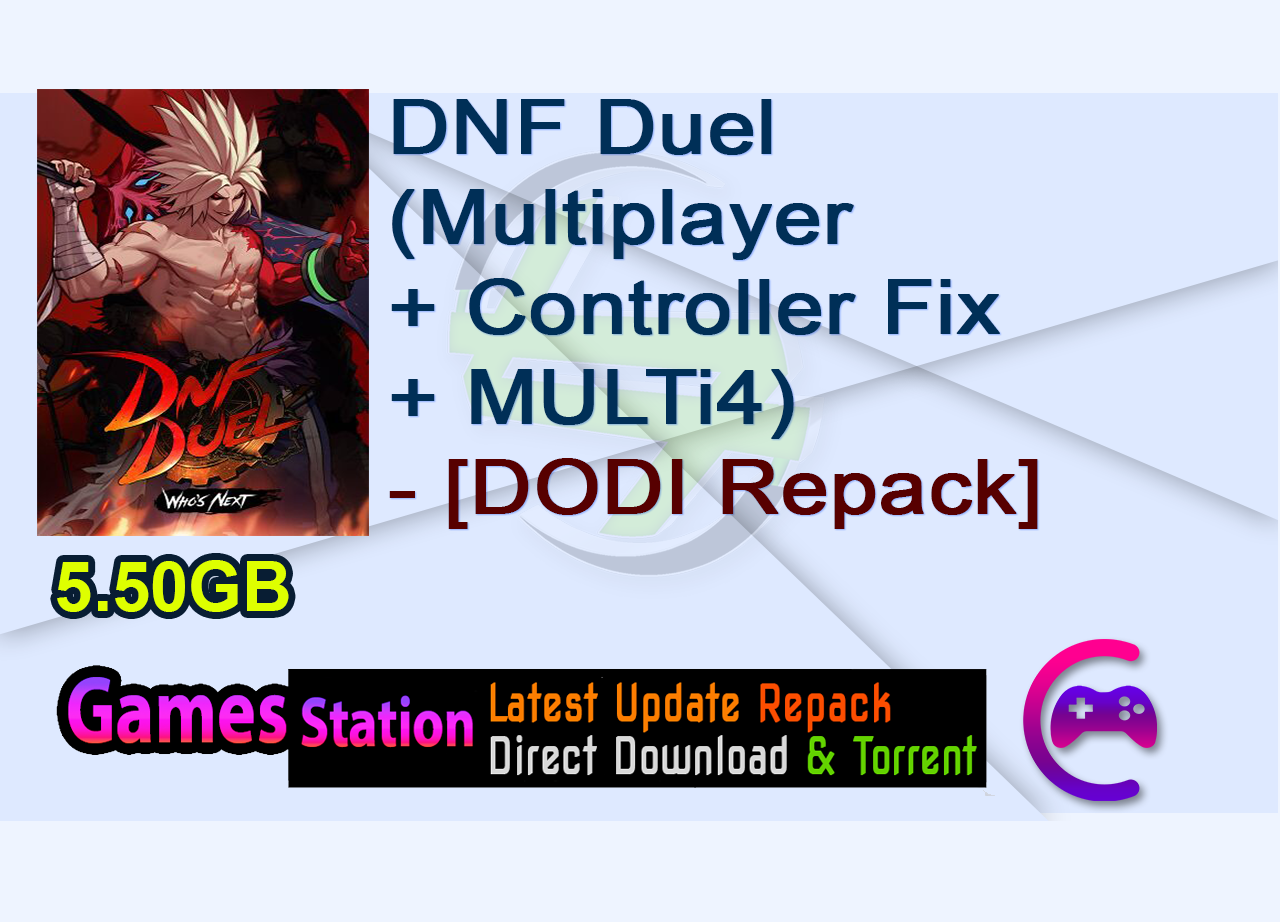 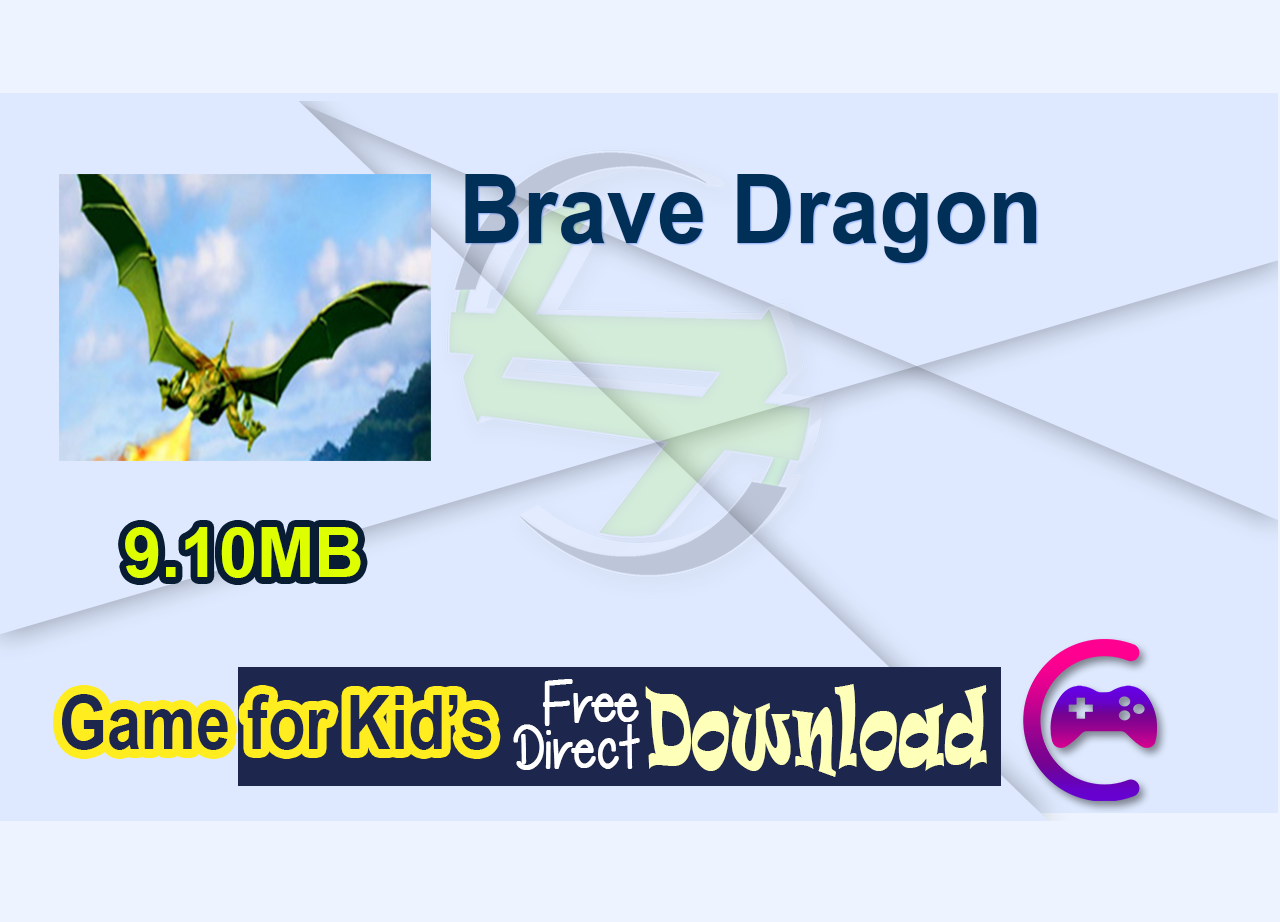 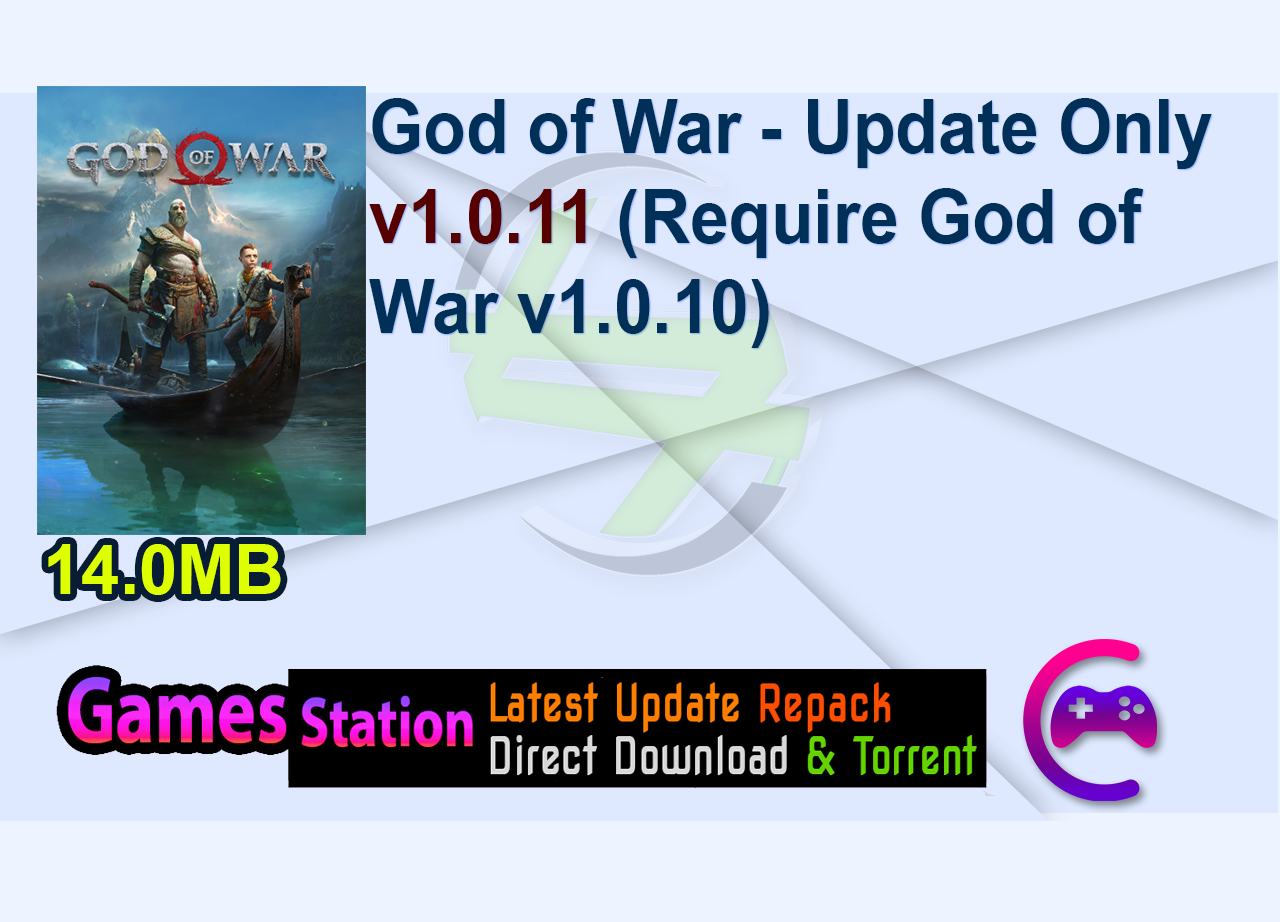 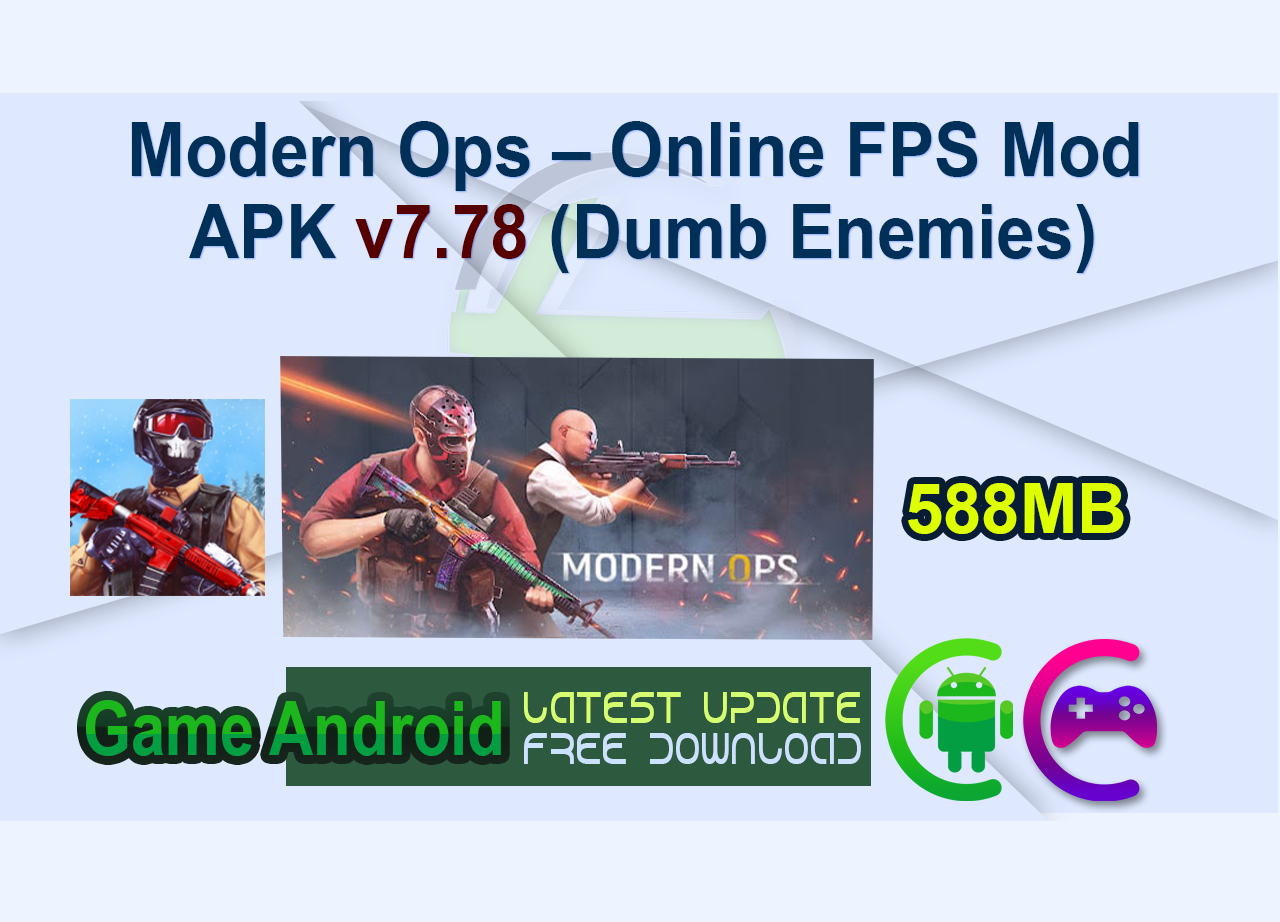 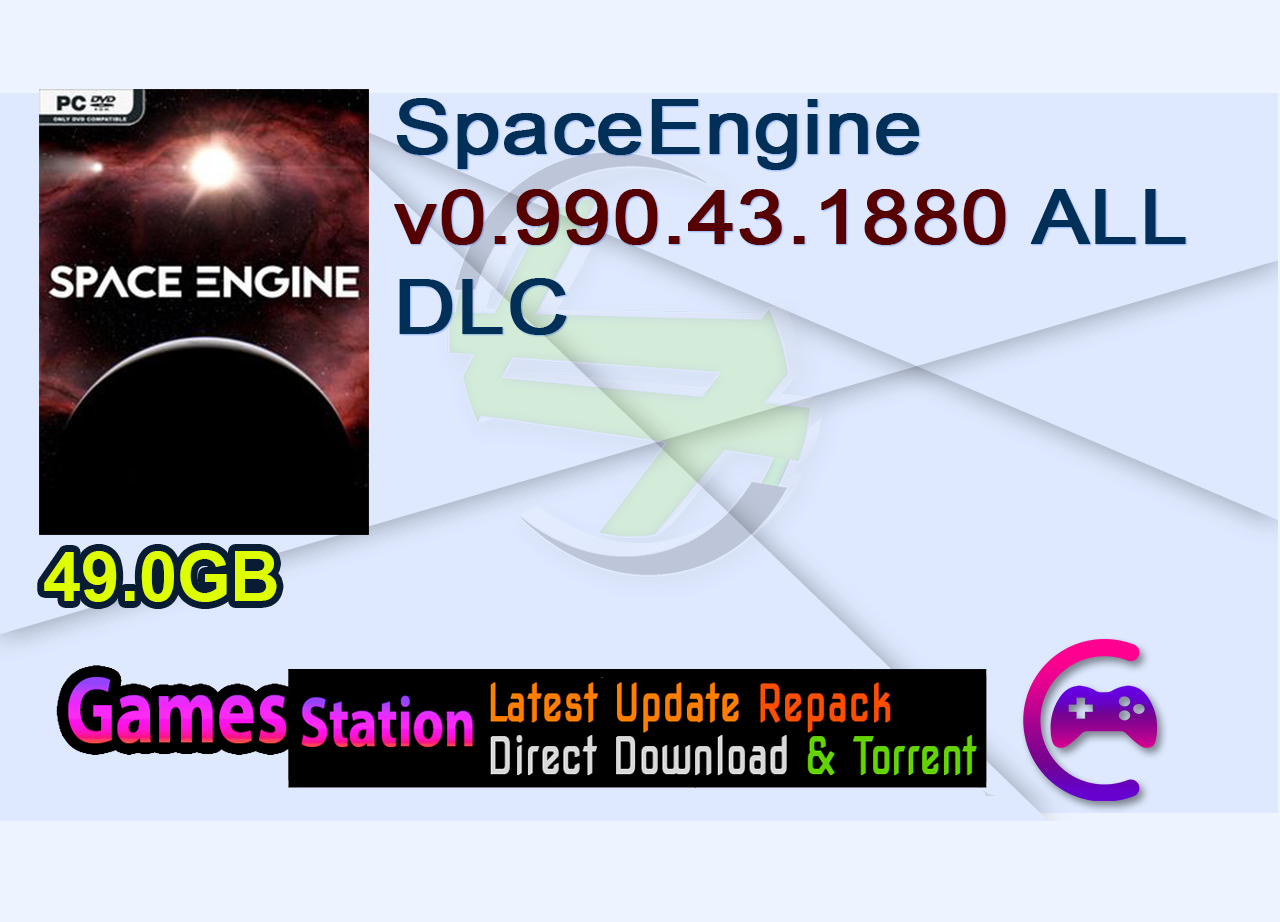 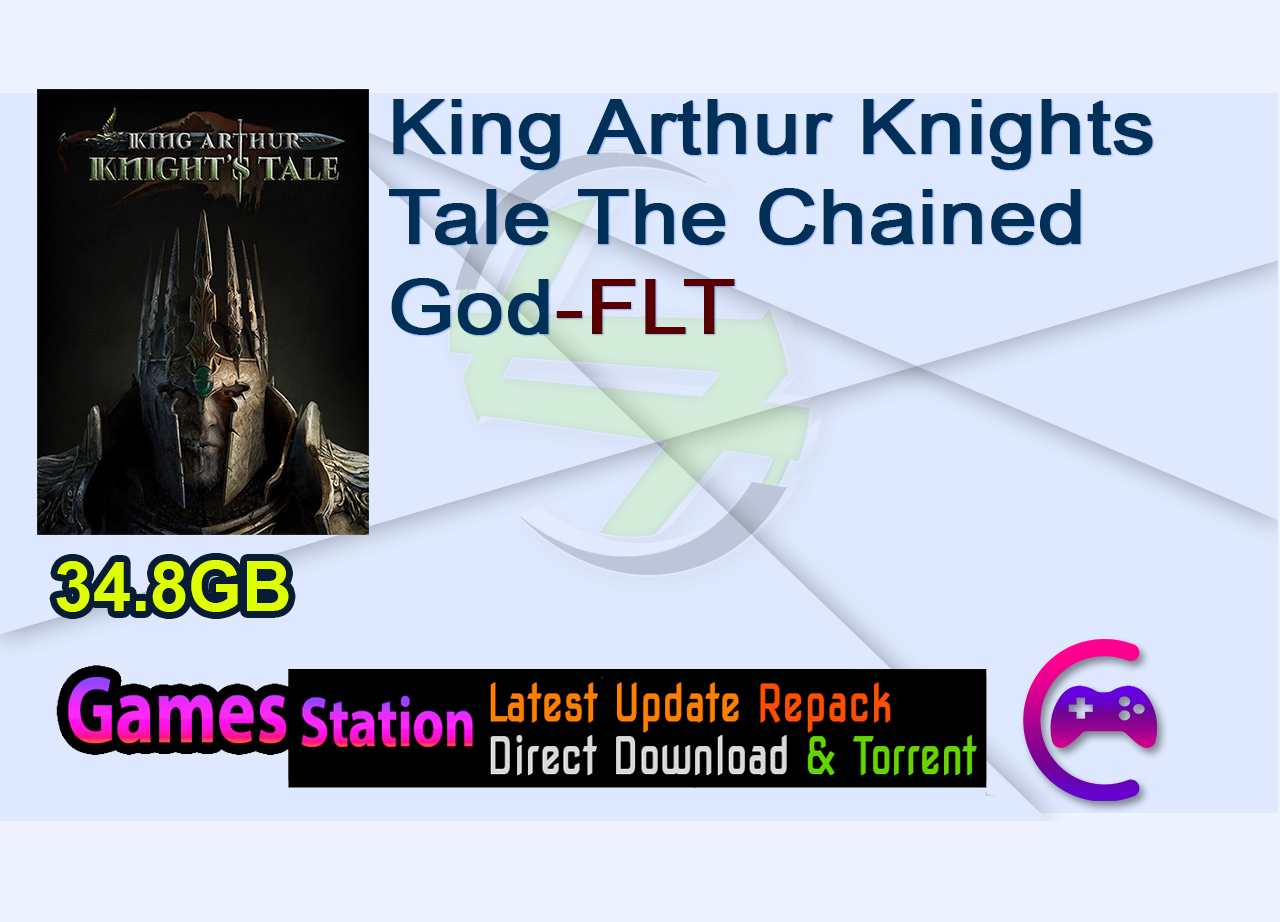